Accessibility links
Starbucks Apologizes After Police Officers Asked To Leave Store Police in the city of Tempe say a barista asked them to leave or move away from a customer who "did not feel safe" with officers nearby. 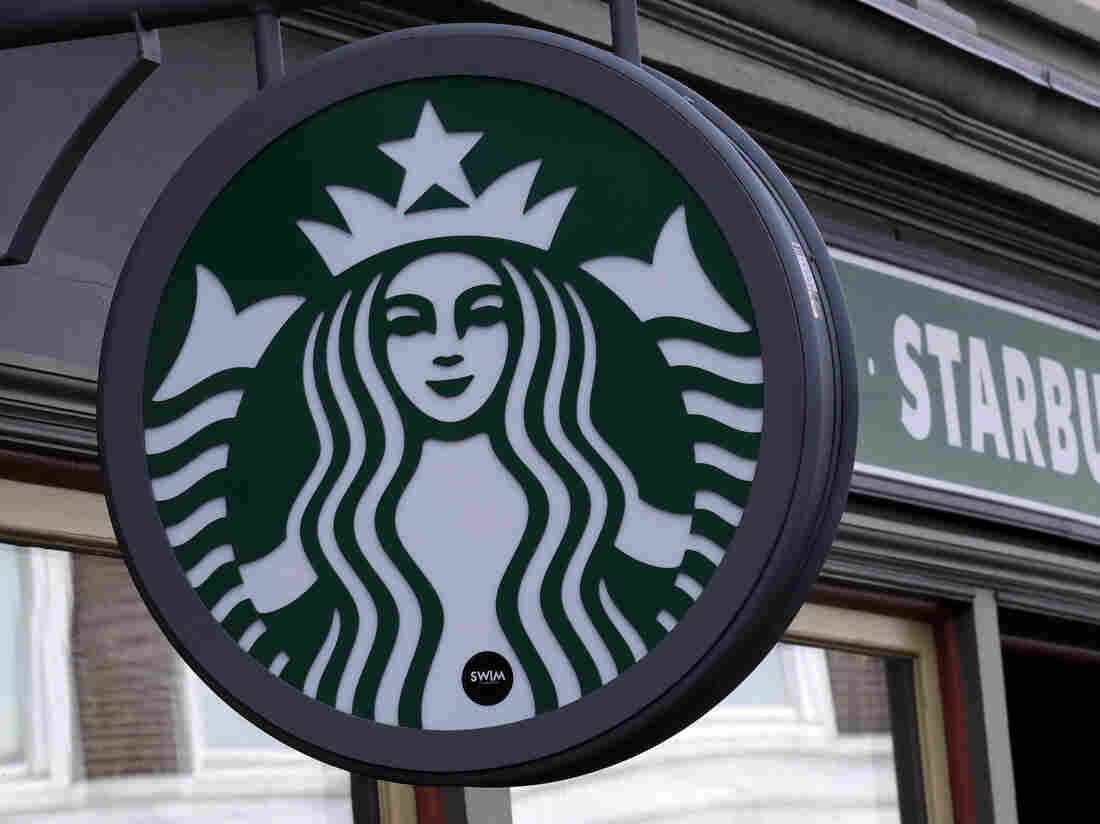 Starbucks is under fire after a group of police officers in Tempe, Ariz. were asked to leave a store. Charles Krupa/AP hide caption 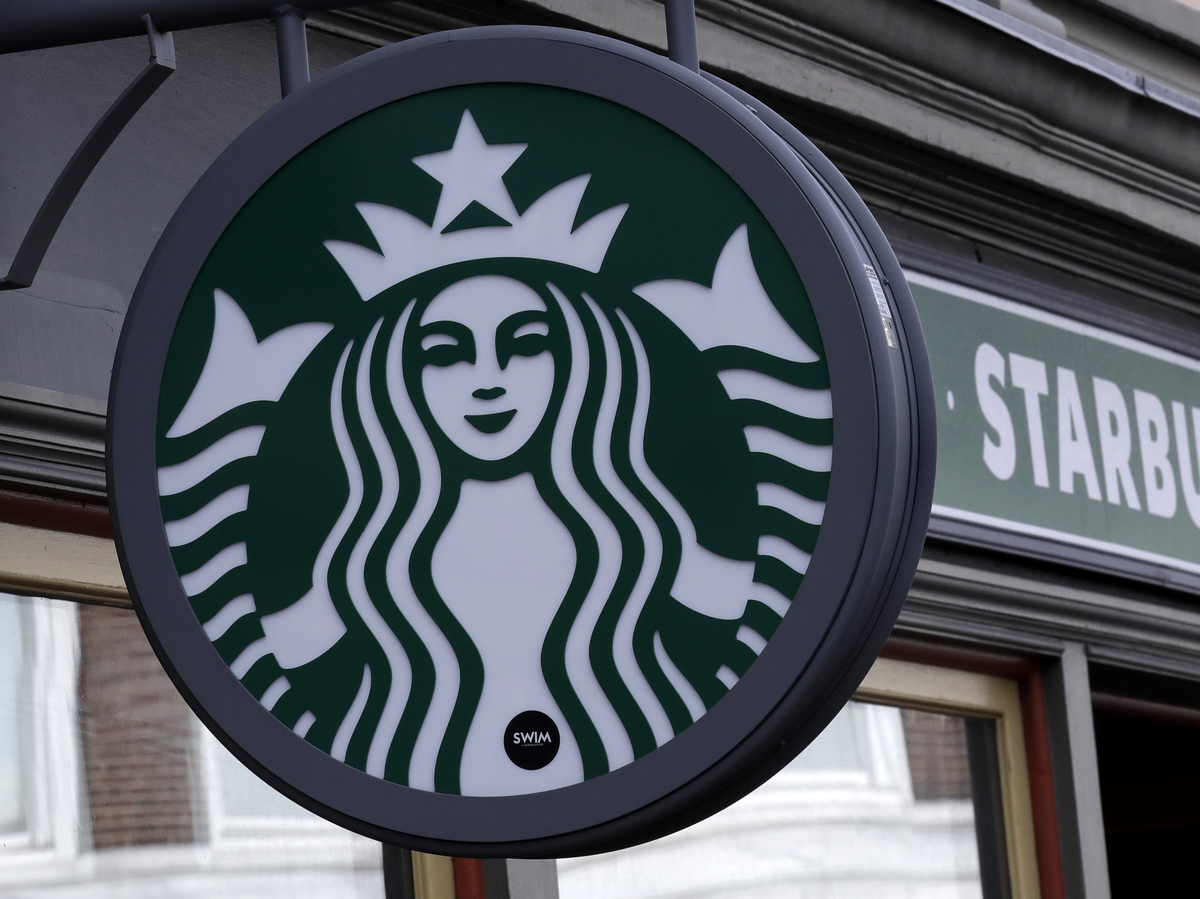 Starbucks is under fire after a group of police officers in Tempe, Ariz. were asked to leave a store.

Starbucks has issued an apology after an employee asked a group of six police officers in Tempe, Ariz. to either leave one of its stores or move out of the line of sight of a customer. The officers say a barista told them the customer didn't feel safe with police nearby.

The Tempe Officers Association, the police union, posted a statement about the July 4th incident on its Facebook page, saying that "the officers paid for their drinks and stood together having a cup of coffee. They were approached by a barista, who knew one of the officers by name, because he is a regular at that location.

"The barista said that a customer 'did not feel safe' because of the police presence. The barista asked the officers to move out of the customer's line of sight or to leave.

"Disappointed, the officers did in fact leave."

The group posted an image with the words "DUMP STARBUCKS" to Facebook and Twitter, and the hashtag #DumpStarbucks began trending. In its own statement, the Tempe Police Department said it hoped that this was an "isolated incident."

In response to the numerous requests for comment regarding Tempe Police Officers being asked to leave Starbucks on July 4th, 2019 attached is the statement on behalf of the Tempe Police Department. pic.twitter.com/biTc4eTqTy

Starbucks apologized to the Tempe Police Department on Sunday after meeting with the police chief, Sylvia Moir.

"When those officers entered the store and a customer raised a concern over their presence, they should have been welcomed and treated with dignity and the utmost respect by our partners (employees). Instead, they were made to feel unwelcome and disrespected, which is completely unacceptable," Rossann Williams, the company's executive vice president, wrote.

Williams said she would be in Tempe on Sunday.

In 2018, police arrested two Black men in a Starbucks in Philadelphia while they waited in a store without ordering. The company closed thousands of its stores last year to hold racial bias training after the incident.

While many on social media wrote that they'd boycott Starbucks in response to the incident, others countered that the officers should consider how shootings involving police officers might make a customer feel uncomfortable around them. Shootings involving law enforcement reached a record high in 2018 in Maricopa County, which includes Tempe, according to The Arizona Republic. And earlier this year, a a 14-year-old boy was shot and killed by a Tempe police officer. The police said the boy had burglarized a truck and was running away with a weapon he'd stolen from the vehicle.