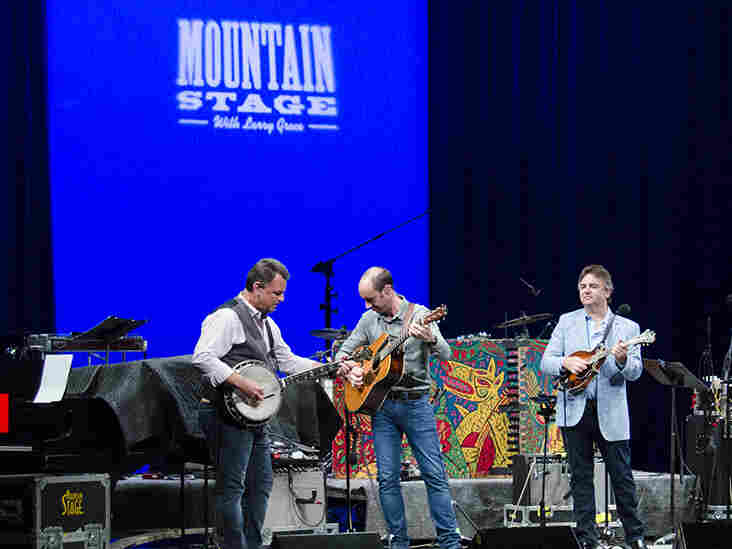 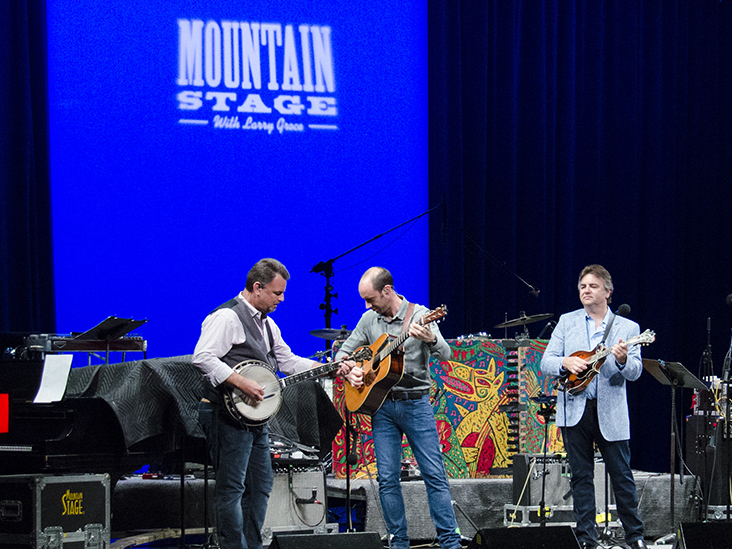 The Travelin' McCourys On Mountain Stage

The Travelin' McCourys On Mountain Stage

Siblings Ronnie and Rob McCoury struck out on their own to form The Travelin' McCourys after playing music with their father Del McCoury for over 20 years. The sons of bluegrass royalty, the younger McCourys expanded their following beyond bluegrass by working with artists in a variety of styles.

They began generating a reputation for experimentation by joining the late Jeff Austin and his band for their "Grateful Ball" shows, playing music inspired by the Grateful Dead. They have also toured along with country star Dierks Bentley, appearing on Mountain Stage in 2011 in support of Bentley's release, Up On the Ridge, in 2010. Later they went on to appear on the show with jam-grass luminary Keller Williams, who they joined for his 2013 release Pick.

No shocker that this set touches many styles while keeping the clean and crisp harmony and instrumental prowess that the band is known for. All of the songs performed here are on group's 2018 self-titled release, which was received the Grammy Award in 2019 for best bluegrass album.

A highlight in this performance is "The Shaker," a song bassist Alan Bartram co-wrote with Becky Buller. It's an extension of the legend of railroad worker John Henry, about the less-remembered role of the Shaker, the laborer that held the drill for the hammer-swinging Henry at Big Bend Mountain in West Virginia when the pair took on the steam-powered drilling machine.

"That drill sure was a demon, a lot of noise, a lot of steam/ but I saw right away it was no match for John and me."

The Travelin' McCourys will join back up with their father this summer for dates with the Del McCoury Band, and they'll be playing throughout the fall, including some dates with mandolin-phenom Sam Bush.