Accessibility links
Nicki Minaj Cancels Saudi Arabia Performance Following heated criticism from human rights groups, Nicki Minaj has pulled out of a music festival in Saudi Arabia that she was scheduled to headline on July 18. 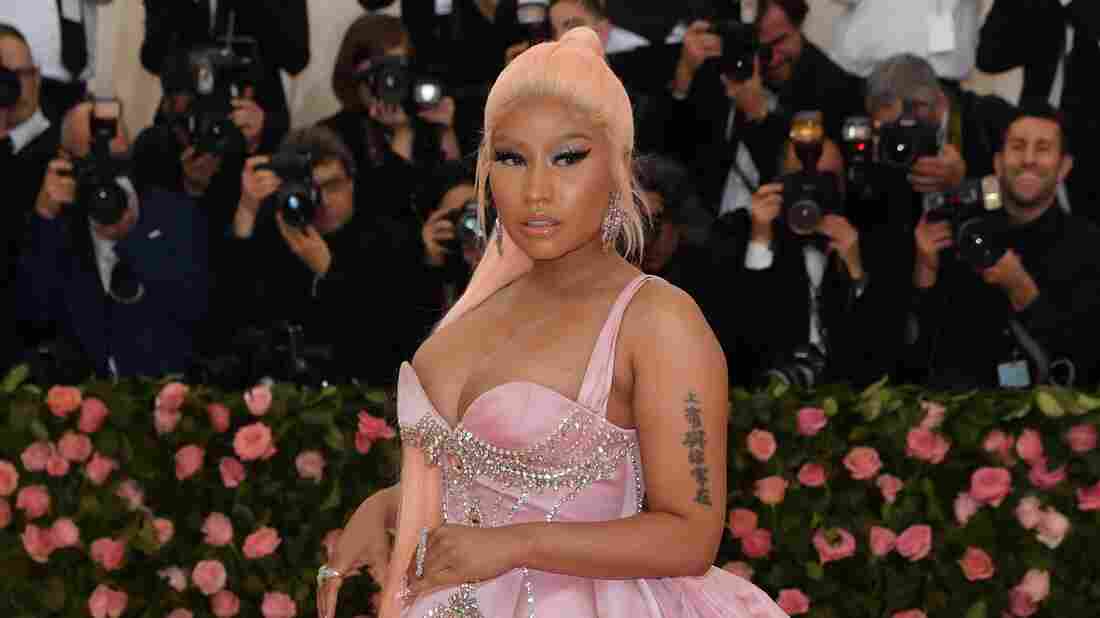 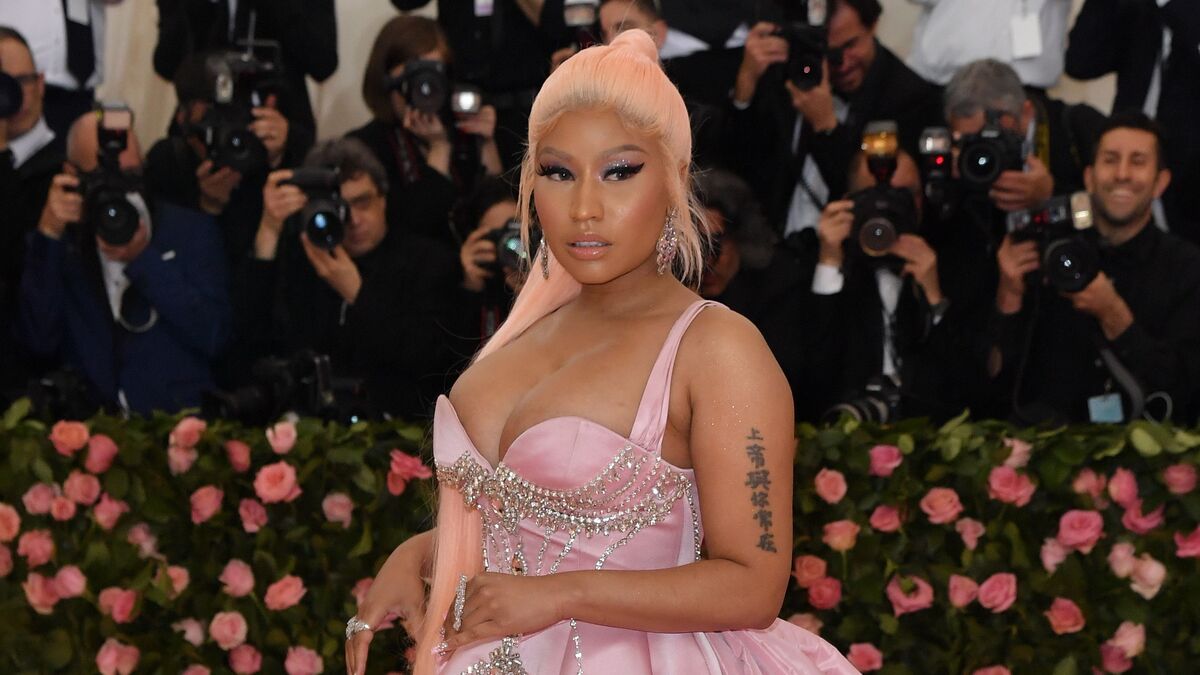 Nicki Minaj has cancelled her performance in Saudi Arabia due to pressure from human rights activists.

Nicki Minaj is known as one of hip-hop's most provocative artists. So it was surprising when she was offered, and that she accepted, the opportunity to headline a July music festival in Saudi Arabia — one of the world's most conservative countries, and one in which no women were permitted to give public concerts until two years ago.

Now, after facing heated criticism from human rights groups, Minaj has pulled out of the July 18 event, citing her commitment to women's rights, the LGBTQ community, and freedom of expression.

She was slated to headline the Jeddah World Fest in Jeddah, a city of 4 million that sits on the Red Sea. Other festival headliners include EDM star Steve Aoki and former One Direction singer Liam Payne. Since her booking at the festival was announced on July 3, various activists, including the Human Rights Foundation, called for her and the other artists to cancel due to the Saudi leadership's widely condemned sociopolitical policies.

Minaj gave a statement to The Associated Press on Tuesday explaining why she had withdrawn from the festival. "After better educating myself on the issues, I believe it is important for me to make clear my support for the rights of women, the LGBTQ community, and freedom of expression," Minaj said.

Saudi Arabia is a country where women are required to cover up in public, where many businesses are segregated by gender, and where people who speak critically of the regime — including journalist Jamal Khashoggi — have been killed.

So why would Saudi Arabia invite an artist as unapologetically explicit and sexual as Nicki Minaj to headline a festival in its second-largest city? The answer is likely economic interests. About three years ago, the Saudi government announced big plans to diversify its economy away from oil — and building up its entertainment options at home was one explicit strategy. Saudi citizens regularly travel abroad — to the Emirates, for example — to see concerts, movies and other forms of entertainment.

A concern for Crown Prince Mohammed bin Salman's public image, on both a national and an international scale, may also lie behind the festival and its high-profile headliners — especially in the aftermath of Khashoggi's death. The organizers plan to broadcast the festival internationally, and to make visas accessible for foreigners to attend the Jeddah World Fest.

No other scheduled artists have yet withdrawn from the festival, but with the stance that Nicki Minaj has taken, that may change.

Listen to the full aired interview through the audio link.