Accessibility links
'Little Mermaid' Can Be Black, Disney's Freeform Says After Surprise Casting Certain circles of the Internet are aghast that the ingenue — actress and singer Halle Bailey — is African American. "Spoiler alert ... the character of Ariel is a work of fiction," Disney said. 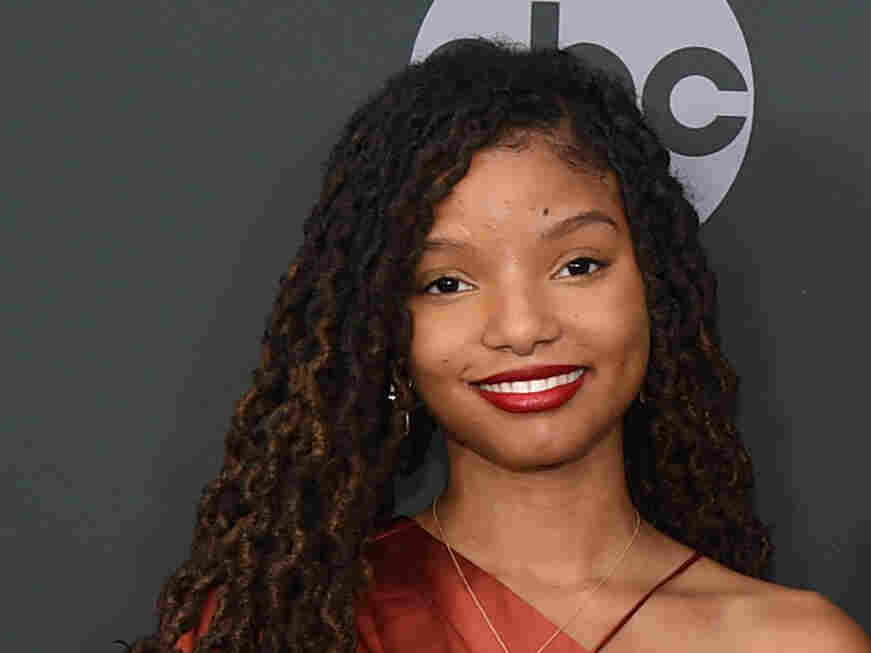 Halle Bailey will star in the live-action remake of the 1989 blockbuster The Little Mermaid. Jamie McCarthy/Getty Images hide caption 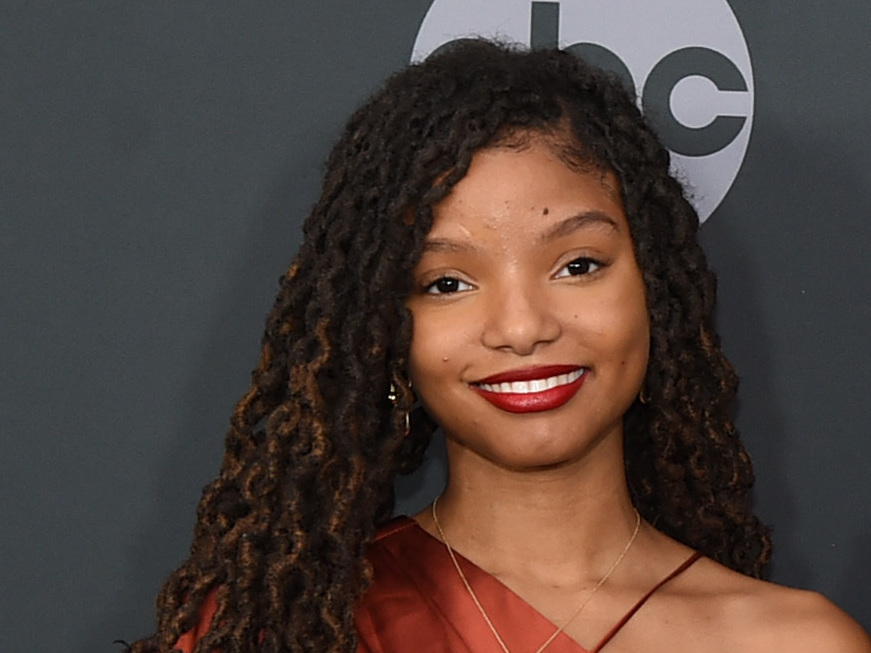 Halle Bailey will star in the live-action remake of the 1989 blockbuster The Little Mermaid.

When Disney announced that Halle Bailey, a teen actress and one-half of the singing group Chloe x Halle, had landed the role of Ariel in the forthcoming live-action remake of The Little Mermaid, some people on social media went bonkers.

But not over the fact that it's 2019 and the Danish fairy tale tells the story of a young female creature who loves singing and wearing a seashell bikini top and eagerly gives up her voice in exchange for a romance with a good-looking guy. Nor are critics outraged by the kind of message that narrative conveys to young children.

Instead, certain circles of the Internet are aghast that the ingenue cast by Disney is black.

The complaints run along the lines of: "The actress should look like the real Little Mermaid!" By which they presumably mean the white-skinned, blue-eyed cartoon character in the 1989 blockbuster film. The hashtag #NotMyAriel quickly began trending on Twitter, and since the announcement last week, scores of fans have pledged to boycott the film.

For days the company remained silent regarding the controversy, but Freeform, a cable network owned by Disney and on which Bailey appears as a cast member on Grown-ish, issued a statement on Instagram clarifying that, "Ariel...is a mermaid."

The company concedes that the story's author, Hans Christian Andersen, is Danish but added, "[Ariel] lives in an underwater kingdom in international waters and can legit swim wherever she wants."

The tongue-in-cheek statement continued: "Ariel can sneak up to the surface at any time with her pals Scuttle and the *ahem* Jamaican crab Sebastian (sorry Flounder!) and keep that bronze base tight."

"But for the sake of argument, let's say that Ariel, too, is Danish. Danish mermaids can be black because Danish *people* can be black," Freeform added.

"Spoiler alert," Freeform concluded, "the character of Ariel is a work of fiction."