Accessibility links
What TikTok's Explosion Could Mean For Music NPR's Audie Cornish speaks with Alyssa Bereznak of The Ringer about how the social media platform TikTok could serve as the future of music sharing. 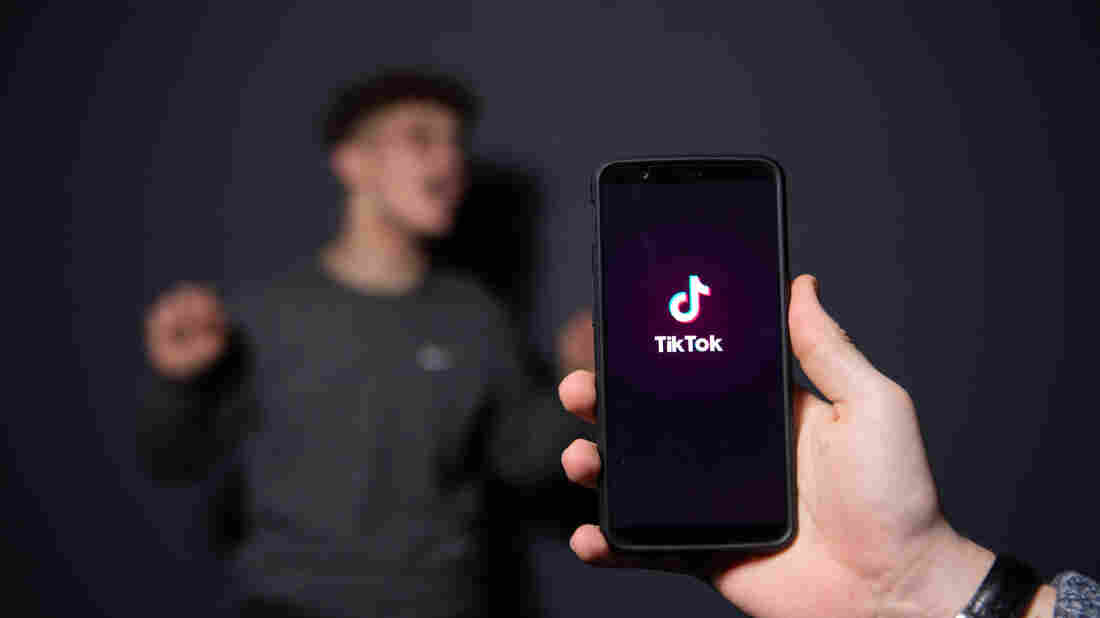 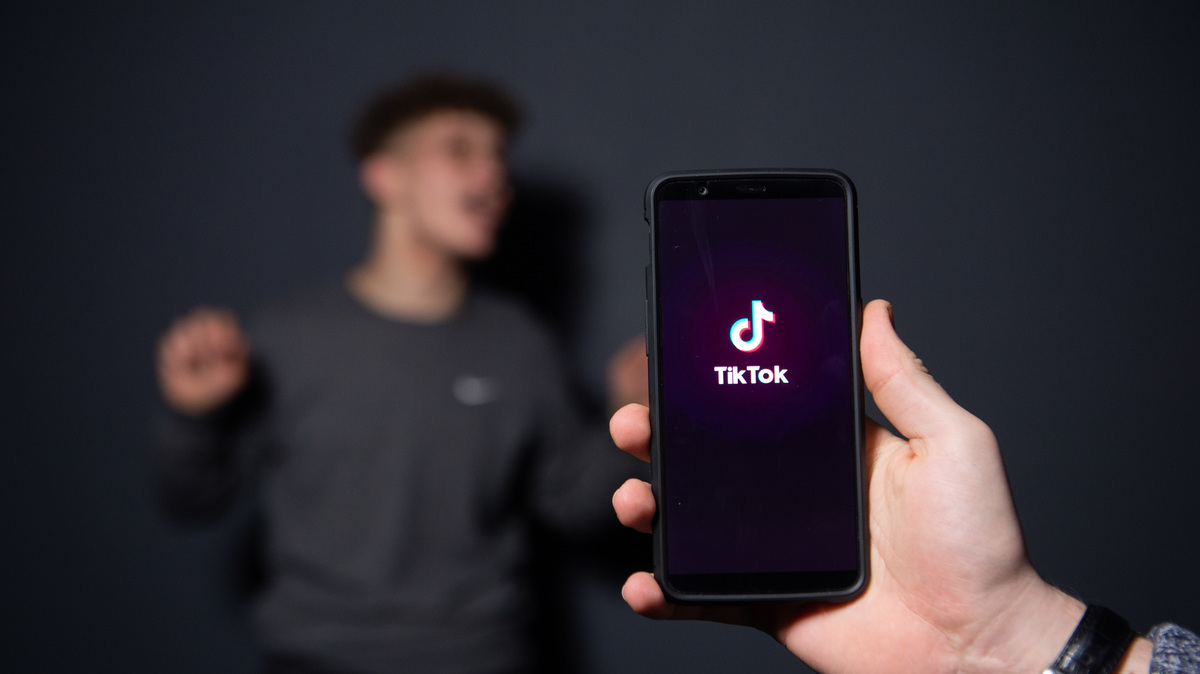 Since it dropped in April, Lil Nas X's "Old Town Road" has been an inescapable hit. The song's massive blow-up is at least partially thanks to TikTok: the social media platform that launches viral stars 15 seconds at a time, and what writer Alyssa Bereznak called the "future of the music industry" in a recent article for The Ringer.

TikTok, which has over hundreds of millions users and is especially popular among teenagers and young adults, is driven by machine learning and, as Bereznak explained to NPR's Audie Cornish, viral "challenges," often based around music. Using the mobile app, TikTok users watch and post 15-second videos that incorporate and respond to a piece of a song; for instance, in the "Old Town Road" challenge, video-makers suddenly appear in cowboy gear the moment the beat kicks in.

Other up-and-coming artists have also found a foothold in TikTok's format. In videos set to the first 15 seconds of Supa Dupa Humble's song "Steppin," users play along with the repeated opening lyric "I don't know" until they arrive at a visual punchline. Blanco Brown's TikTok hit, "The Git Up," is a country trap-song with dance instructions (in the vein of "Cha Cha Slide" or "Macarena") for lyrics.

"I think the users are looking for high drama in a short amount of time," Bereznak says. "You know, you only have 15 seconds to make your video compelling — so that lends itself really well to bubblegum-pop music, and to trap music, which often has really intense mood shifts or beat drops."

While TikTok users are crafting their videos to fit the punchy songs spreading on the platform, musicians are also tailoring their songs to suit the format. Supa Dupa Humble, for example, once played Bereznak a piece of his upcoming song featuring an old-school landline tone. "He himself imagined, 'Oh, this will be great for phone challenges. That's the prop that's gonna show up in these videos,' " Bereznak says, paraphrasing the artist.

Beyond motivating artists to write challenge-conducive songs, Bereznak suggests, TikTok marks — and may further influence — a shift towards increasingly short-form music. "I think the issue here is that the music industry itself is shifting away from stories being told in albums and it's moving to stories being told in songs," Bereznak says. "People care a lot more about singles, because playlist culture is very strong, and people can decide what songs they want to listen to ... so that means the labels are kind of having to focus a little bit less on the overall artistic development of a singer or songwriter, and focus more on these quick-hit singles.

"Artists are very savvy, and they know that they need to rise above the noise," she says. "And in some cases, that means catering to the latest hot social network."

Savvy media strategies aside, Bereznak says TikTok-born musical phenomena can still be celebrated for the fun they inspire. "It might not be music that touches you deep in your soul, but it definitely evokes a certain type of emotion, and I think that's the most important thing with art," she says. "It's very uplifting, it can be moody at times; it makes you want to move, it makes you want to participate in a movement. If that's not good music, I don't know what is."

Listen to the full interview at the audio link.