Accessibility links
Acclaimed Actor Rip Torn From 1990s Hit Show 'The Larry Sanders Show' Died at 88 Torn developed an unpredictable and stubborn reputation, both on camera and in his personal life, but his performances also proved influential on scores of successful television shows.

Actor Rip Torn, Who Made His Mark On 'The Larry Sanders Show,' Dies at 88

Actor Rip Torn, Who Made His Mark On 'The Larry Sanders Show,' Dies at 88 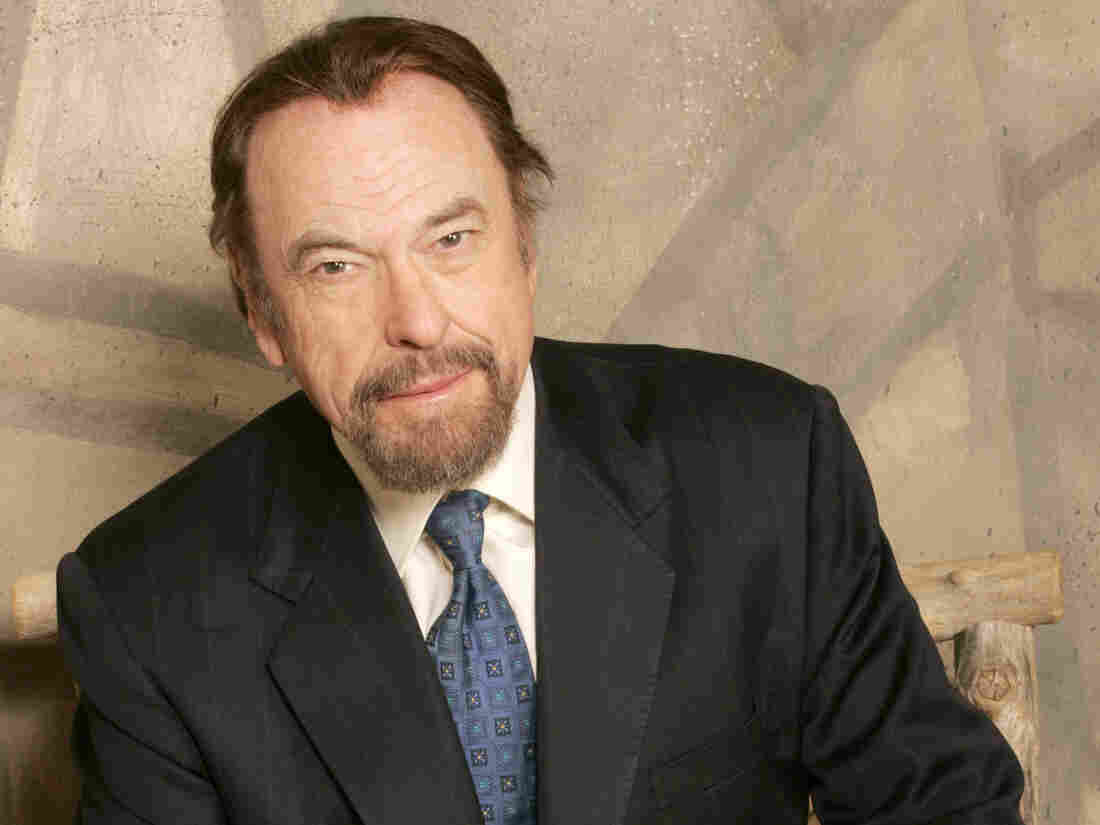 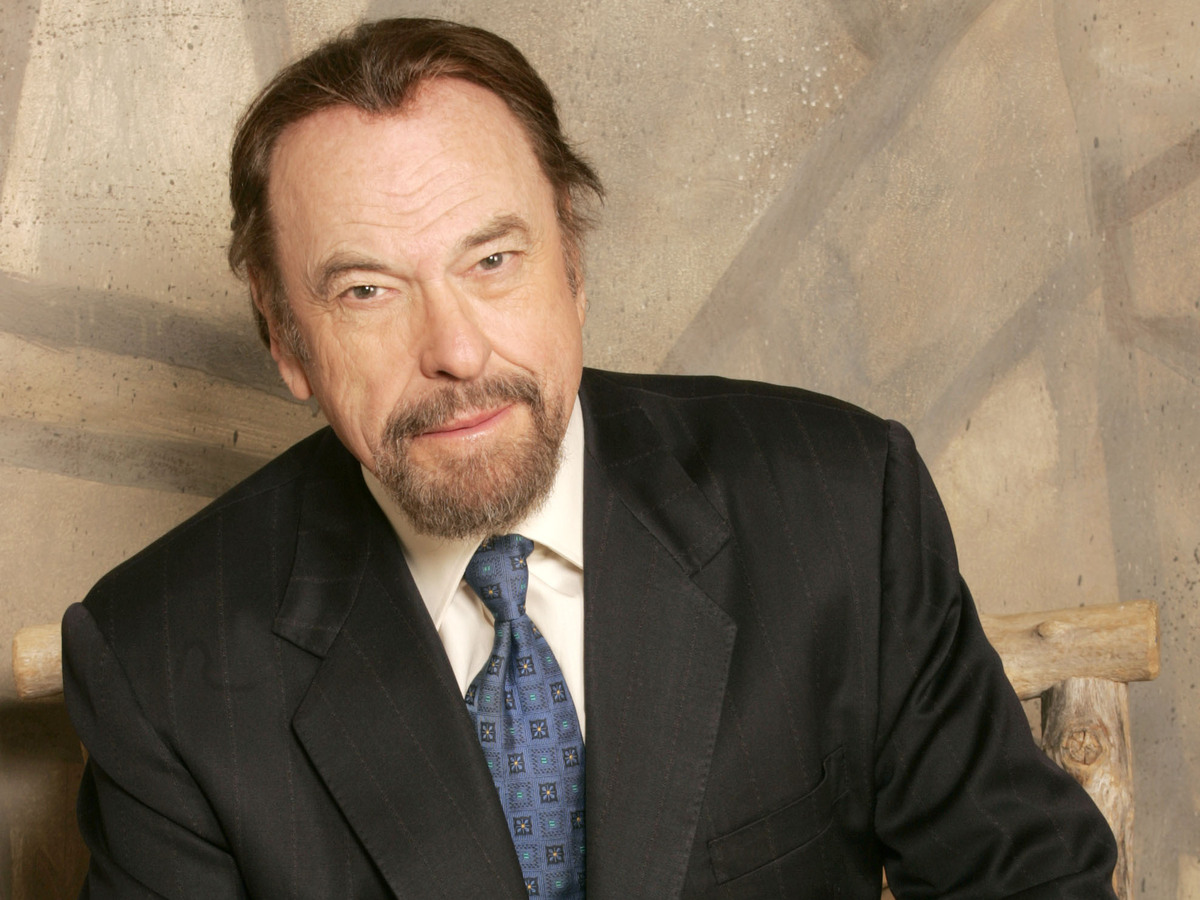 Rip Torn during the 2005 Sundance Film Festival. On Tuesday, Torn died at age 88.

Rip Torn, the eccentric and temperamental Texan actor who won an Emmy Award for his influential role in the 1990s sitcom The Larry Sanders Show, died Tuesday at the age of 88.

In a statement to NPR, Torn's publicist did not release a cause of death, but said he was at his home surrounded by family in Lakeville, Conn.

With a career stretching seven decades, he first began in the theater and acting in dramas before finding his footing playing a bombastic producer on Garry Shandling's The Larry Sanders Show, an HBO late-night talk show satire in the mid-1990s credited with providing a comedic template to shows like The Office, Curb Your Enthusiasm and 30 Rock, a show he would later appear on occasionally.

Born Elmore Rual Torn Jr. in Temple, Texas, a small city north of Austin, he took on the nickname "Rip" after his dad and uncle.

"It's like baseball players that were named Woods are called Piney. It's just a nickname," Torn told Terry Gross on WHYY's Fresh Air in 1994.

When he first started out in television in the 1950s, some in the industry were wary about the nickname.

In Albert Brooks' movie Defending Your Life, he played a congenial defense attorney in the afterlife. Brooks tweeted Tuesday night: "R.I.P Rip Torn. He was so great in Defending Your Life. I'll miss you Rip, you were a true original."

Other film credits include Cross Creek, Men in Black and DodgeBall: A True Underdog Story.

Over the years, Torn developed an unpredictable and stubborn reputation, both on camera and in his personal life.

"He was the kind of performer who won rave reviews for the convincing way he tore doors off hinge," The New York Times wrote of Torn in 2006.

"Offstage, Torn worked to racially integrate the theater world. He vehemently defended every line, no matter how shocking at the time, of James Baldwin's unsparingly violent play 'Blues for Mr. Charlie' and helped coax Baldwin, who was procrastinating, into finishing it," the Times piece added.

Ultimately, Torn was dismissed from his role in the London production of Baldwin's play over his "corrosive attitude."

When confronted with this story by the Times, Torn scoffed.

"What do they say about all the guys that are tremendous actors?" Torn said. "Don't they say they have a volatile temper and emotions? Yeah, sure they do! They're not saying they like a nice mild guy. Look at Sean Penn." 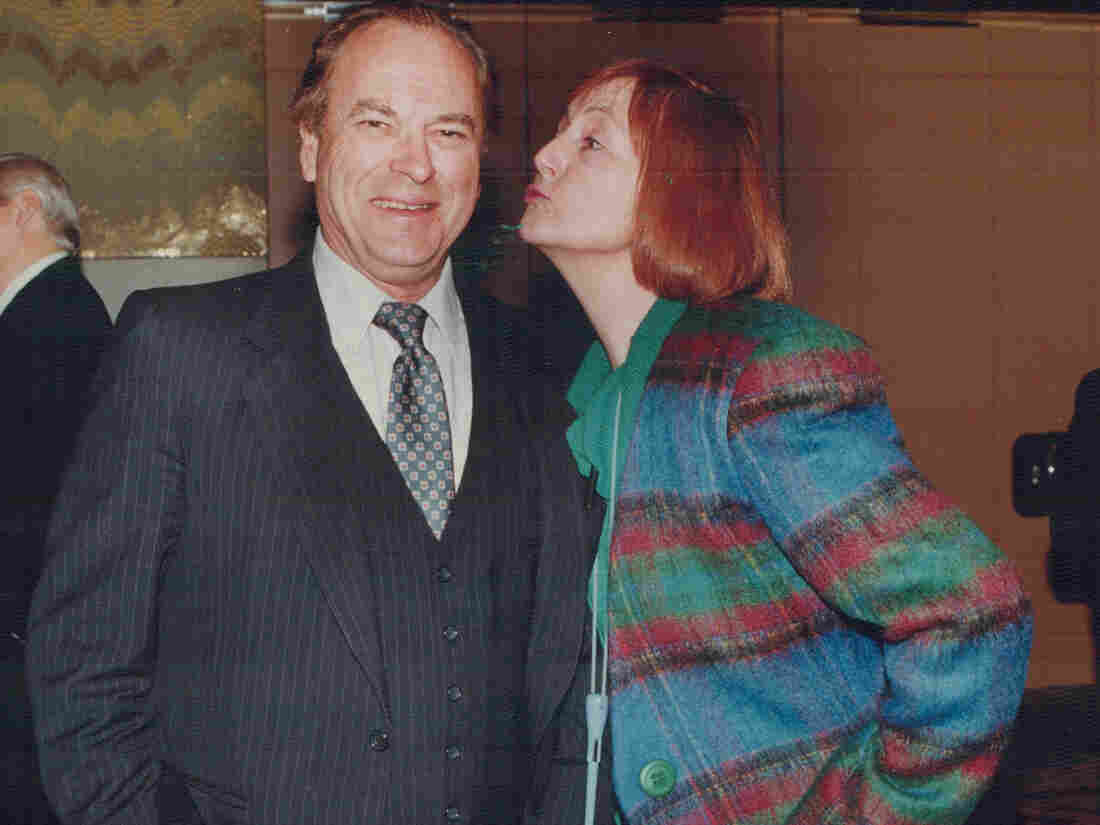 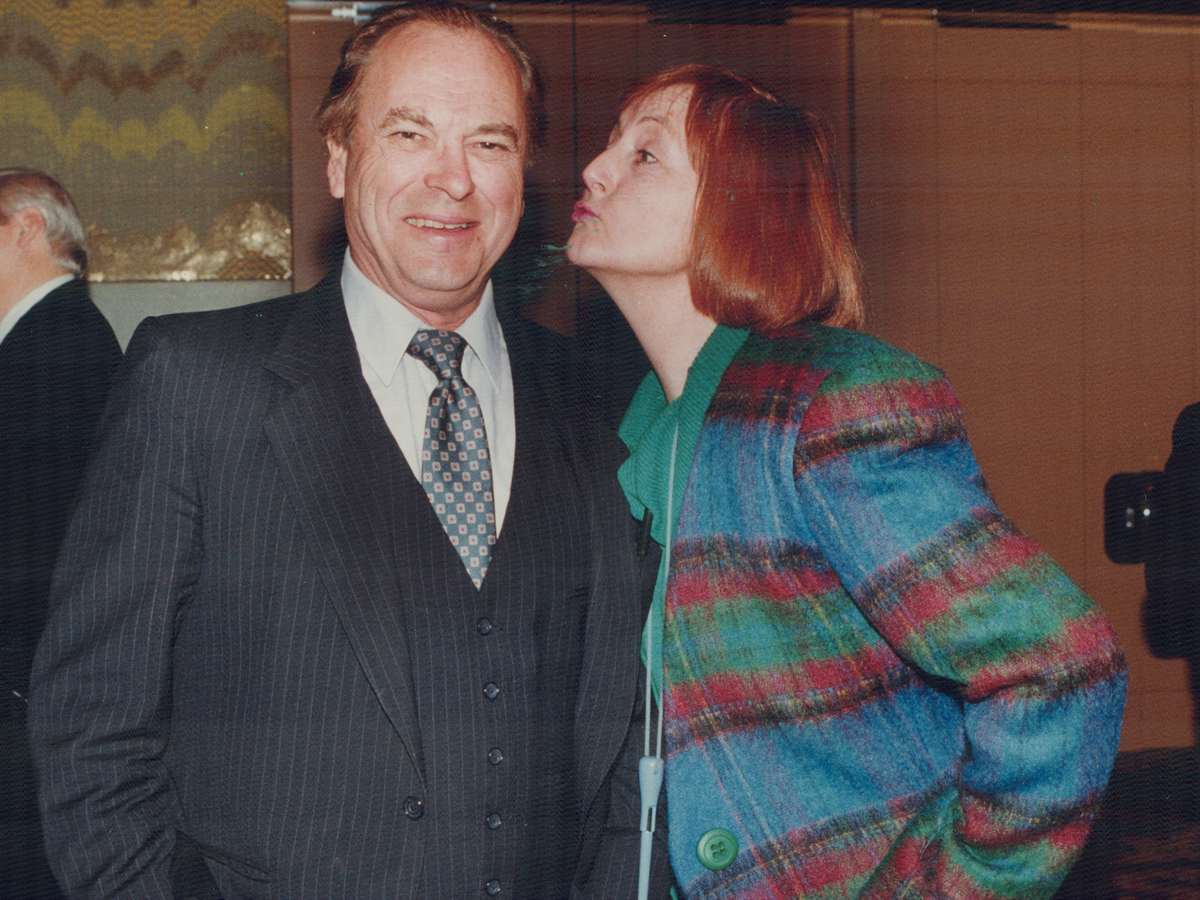 Rip Torn pictured in 1990 in Toronto.

In a 1994 interview on The Tonight Show With Jay Leno, actor Dennis Hopper relayed a story about Torn.

"Rip and I had a little, um, problem," Hopper said.

At dinner one night, Hopper told Leno that Torn pulled a knife on him at a New York restaurant after Torn found out his role in the film Easy Rider was going to another actor.

A legal feud between Hopper and Torn ensued that ended with Torn being awarded a defamation settlement after saying Hopper's Leno appearance skewed how the events really took place. Apparently, the utensil-wielding was not one-sided. The two, according to court records from the time, went "at each other with a butter knife and a salad fork."

In 2010, Torn was arrested and accused of drunkenly breaking into a bank with a loaded gun and claiming he thought it was his home.

On camera, though, Torn was able to parlay his audacious tendencies into compelling acting.

In addition to earning six Emmy Award nominations for his acting on The Larry Sanders Show, Torn was nominated for an Oscar for his performance as a hard-drinking and table-bashing character in the 1983 film Cross Creek.

He attended college in Texas, then enlisted in the military during the Korean War. Torn originally thought he would be a rancher but then decided to hitchhike to Hollywood, where he worked odd jobs and landed minor parts. His first break came after studying acting in New York, when he landed roles on the live TV shows Omnibus and Playhouse 90.

When asked in 1994 on NPR's Weekend Edition what he likes most about his role as Artie on The Larry Sanders Show, Torn said it had to be Garry Shandling. But the second best thing? The paycheck.

"I don't mind the money. I paid off people who thought I'd forgotten them," Torn said. "I am not looking around for bill collectors. I'm not, as my father used to say for many years, 'What's Rip doing up there?' He said, 'Treading water.' "