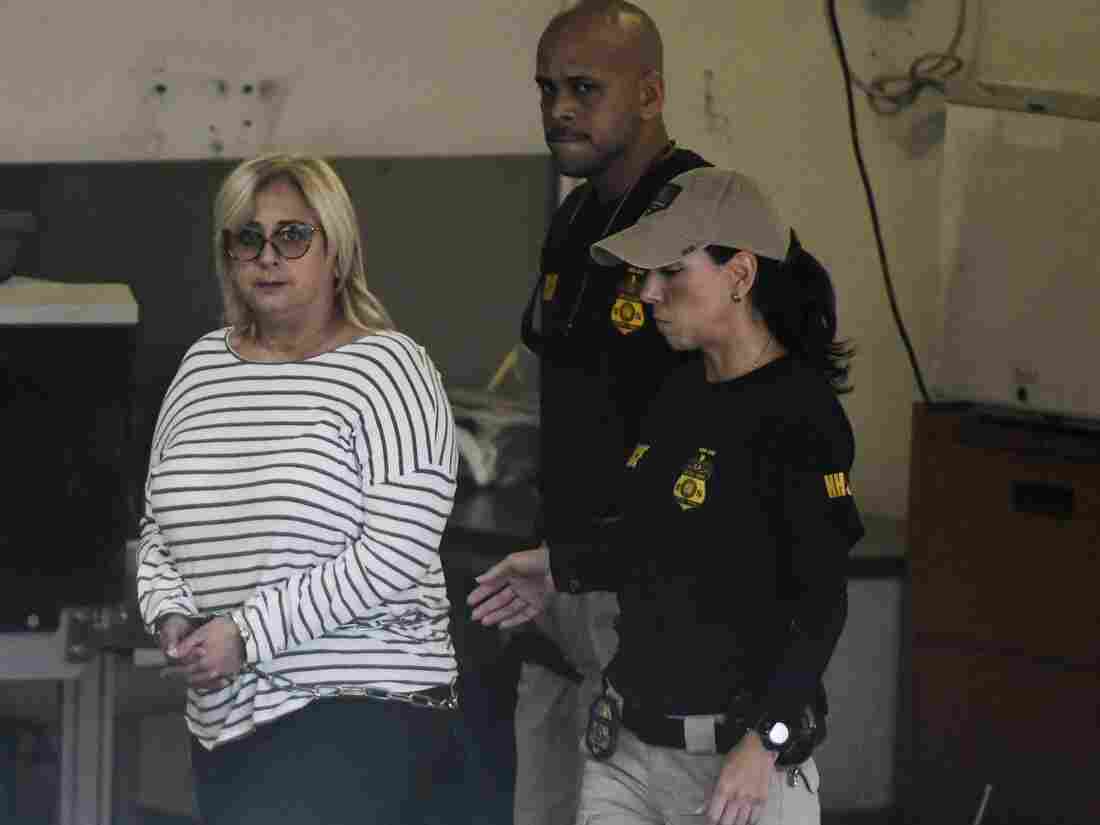 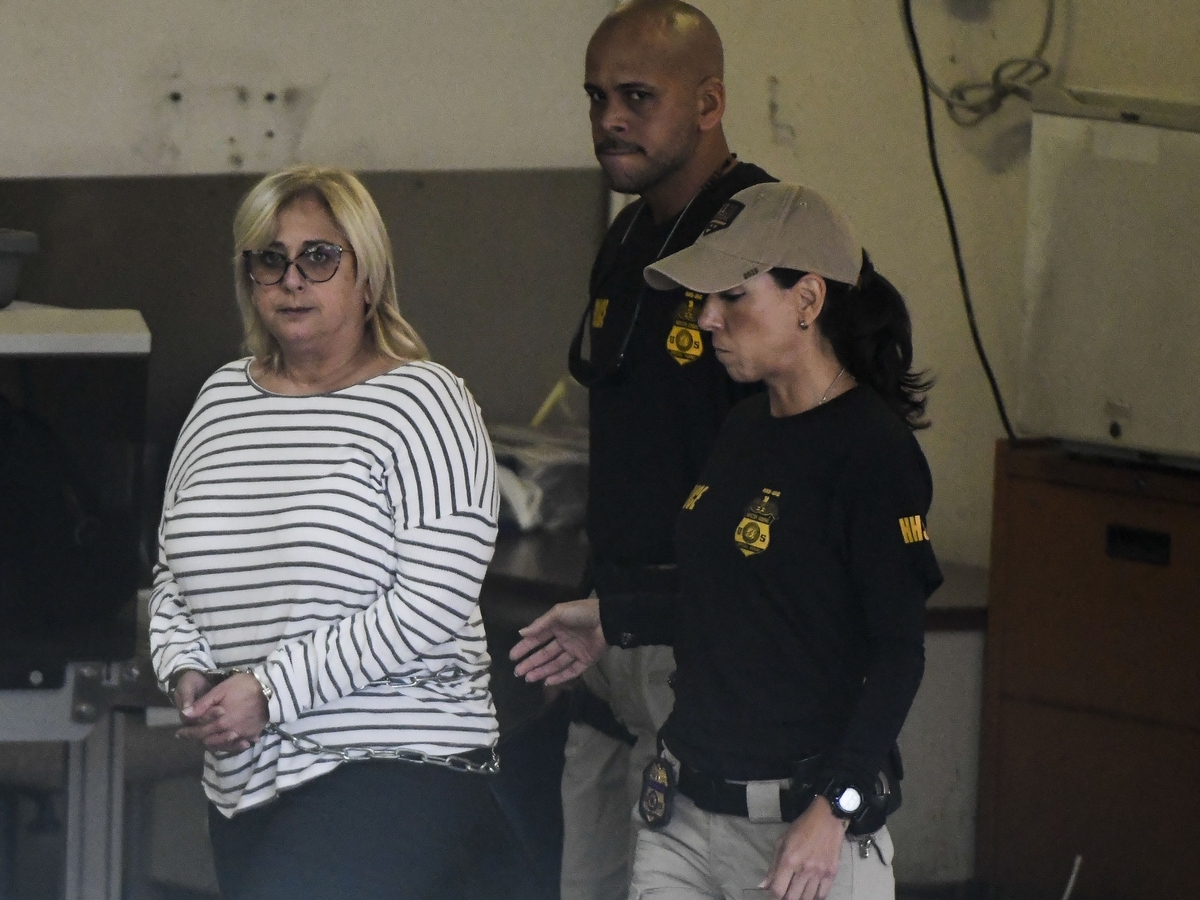 Federal agents escort former Puerto Rico Health Insurance Administration head Ángela Ávila-Marrero, who was arrested on Wednesday as part of a corruption investigation that resulted in an indictment against six defendants.

U.S. authorities have unsealed a corruption indictment against two former top officials in Puerto Rico for directing some $15.5 million in contracts to favored businesses, allegedly edging out other firms for the lucrative government work despite allegations of being unqualified.

The two former Puerto Rico leaders — Julia Keleher, who was the secretary of the island's department of education before stepping down in April, and Ángela Ávila-Marrero, who led Puerto Rico's Health Insurance Administration until last month — were arrested by FBI agents on Wednesday.

Prosecutors wrote in the indictment that the conspiracy involved the two former public officials giving four associates an inside track to contracts.

Once secured, authorities say the contractors benefited by paying "unauthorized commissions" to other individuals to lobby government for more contracts, a dynamic authorities described as "a corrupt bidding process."

"Both Keleher and Ávila-Marrero took advantage of their privileged positions as agency chiefs. They defrauded the U.S. and Puerto Rican governments," Rodríguez said.

Federal authorities also arrested and charged Glenda Ponce-Mendoza and Mayra Ponce-Mendoza, who are sisters who worked as education consultants; Fernando Scherrer Caillet, an executive at the auditing firm BDO; and consultant Alberto Velázquez Piñol. The 32-count indictment accuses the defendants of charges including wire fraud, theft and money laundering.

The charges related to steering lucrative government contracts to business friends come at a politically sensitive time for the island's government, which has been trying to project a polished and competent image of themselves to Congress as island leadership expect to receive billions of dollars in recovery aid to help rebuild after Hurricane Maria.

The approved aid was delayed after Washington lawmakers squabbled about how much the island deserves after the hurricane killed nearly 3,000 people and caused billions of dollars in damage.

Word of the charges rocked the political establishment in Puerto Rico and cut short the European vacation of Gov. Ricardo Rosselló, who immediately booked a flight home.

And although Rosselló was not directly implicated in the criminal probe, Arizona Rep. Raúl Grijalva, who is the chair of the Natural Resources Committee that oversees Puerto Rico, called on Rosselló to resign.

"The Puerto Rican people deserve a government that takes public service seriously, that's transparent and accountable, and that doesn't let this happen in the first place," Grijalva said in a statement.

Félix Córdova, a political analyst who teaches at the University of Puerto Rico, said the corruption scandal reveals a troubling reality on the island.

"No one is proud of the corruption. It has demoralized Puerto Ricans," Córdova told NPR.

And yet, Córdova said many island residents were not entirely surprised by the charges.

Faced with a dismal economy and budget cuts that have eliminated some basic services, government has hired private companies to carry out health care and educational services.

Privatizing public services introduces a profit motive, said Córdova, who argues that such a scenario makes conditions ripe for corruption.

Trump has said that Puerto Rico has received more federal aid than other states hit with natural disasters, such as Texas and Florida, and has repeatedly questioned sending relief aid to the island over fears that government leaders would mismanage the funds.

"The people of Puerto Rico deserve true leadership and Federal disaster support that helps them the most — not the politicians who have used disaster spending as a political platform to further their own agendas," according to a White House statement released in April.