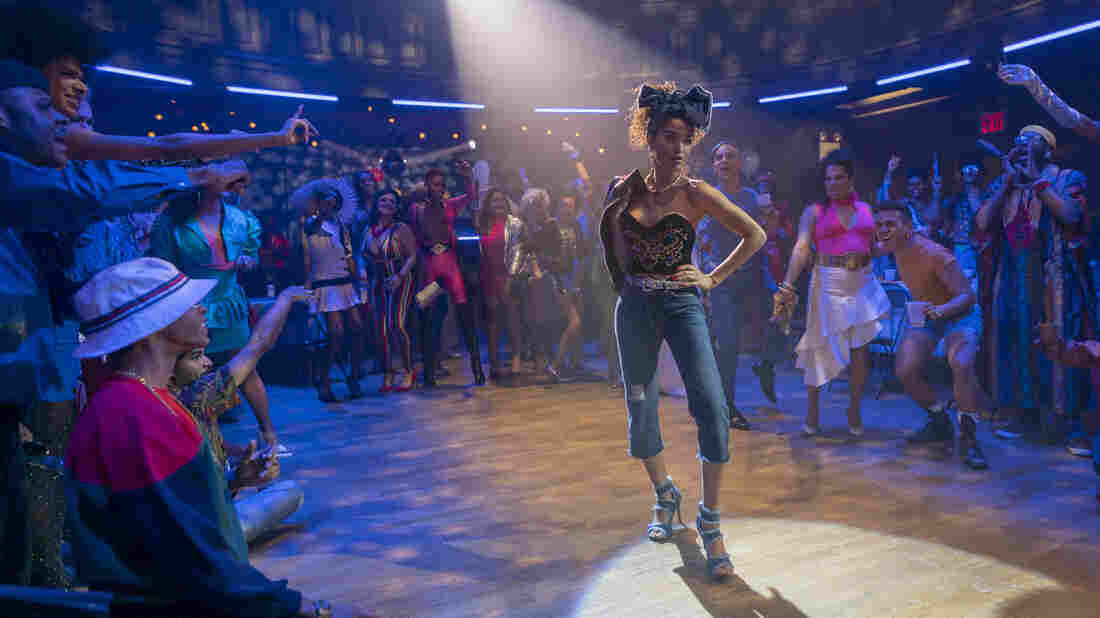 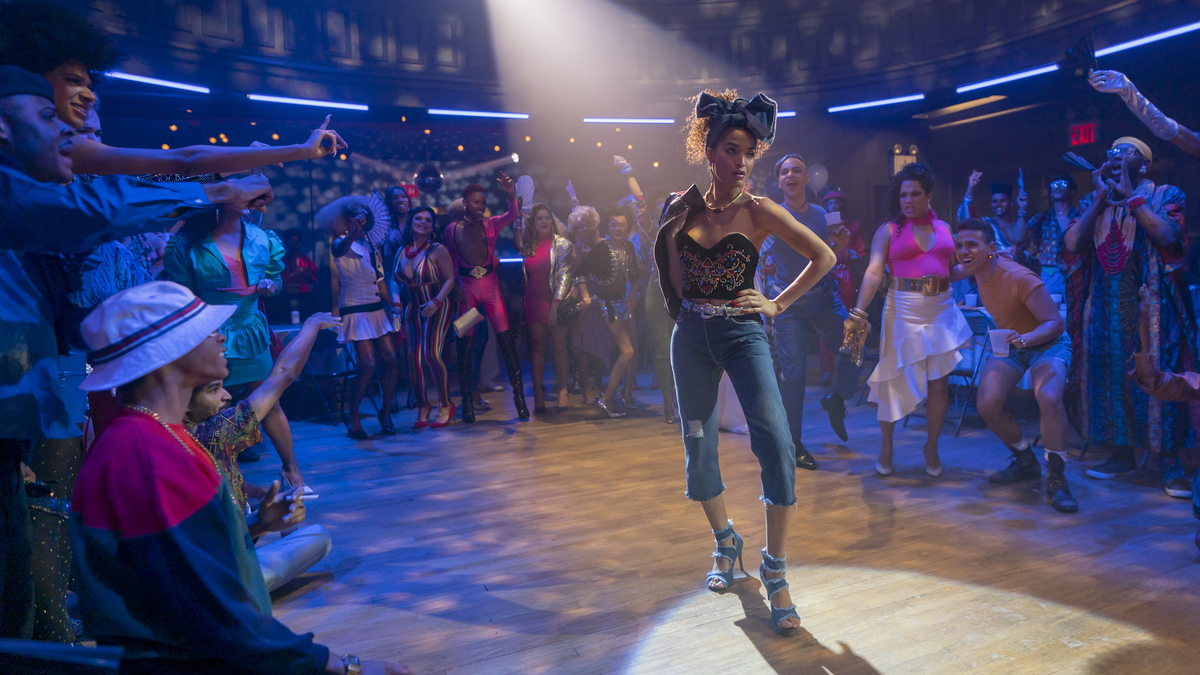 Indya Moore walks the runway as Angel in the FX series Pose.

The FX show Pose is back for a second season. It's about ball culture in New York City in the 1980s and early 90s — balls are spaces where trans women and gay men walk the runway, dance, and yes, pose, competing for trophies and bragging rights.

The show feels authentic because the creator Ryan Murphy filled his cast and crew with people who grew up in this world. One of those people is Twiggy Pucci Garçon, who grew up in Virginia and competed at her first ball in the early 2000s. She started as the show's ball consultant and is now the runway choreographer.

Garçon says ball culture began in Harlem in the 1920s. "Black and brown, queer and trans people found themselves in Harlem during the Harlem Renaissance, and in resistance to homophobia and transphobia from the black church, needed to create safe space for themselves, right? Space where they could be, exist, celebrate themselves, feel affirmed. And so what that looked like was groups of folks coming together to form their own houses. And balls are the competitions that houses compete in. So they're events where the events where the houses come together in a space and compete in various categories," like executive realness or linen versus silk.

"When you find yourselves in the margins, and under oppression, and always having to face struggle," Garçon says, "you learn how to make a way out of no way, and you get real creative."

On whether any story elements were taken from her own life

... most folks, when you watch any one episode of Pose, you're probably going to cry, because of the richness of how emotional it is, and how real it gets.

Not intentionally. But there's a few pieces of folks' experiences that come to mind. In the show, it's depicted as a house mother, but in the ballroom scene, you can have gay parents, quote-unquote, that don't necessarily have to be in the same house. And so the ways in which Blanca pushes her children is exactly how my first gay father pushed me — you know, he's the person who pushed me to go to school in New York, and, you know, it's bits and pieces of a lot of stories.

It's surreal. I grew up being told by the larger queer community, broader than just the ballroom scene — actually, there was a lot of shade thrown to the ballroom scene when I was coming up. Folks looked down on black and brown people, number one, because racism is real in America. And folks that looked down on folks that are lower income and struggling — this is the country we live in, this is the state of the world we live in. And it was always, ballroom are those girls. Ballroom are the folks that don't have education. Just all these stereotypes that weren't actually accurate in the first place. And I remember this one, I was always told constantly, you can't put ballroom on your resume. That's the thing people used to say. Well! Lookie lookie.

Mallory Yu and Emily Kopp produced this story for radio, and Petra Mayer adapted it for the Web.