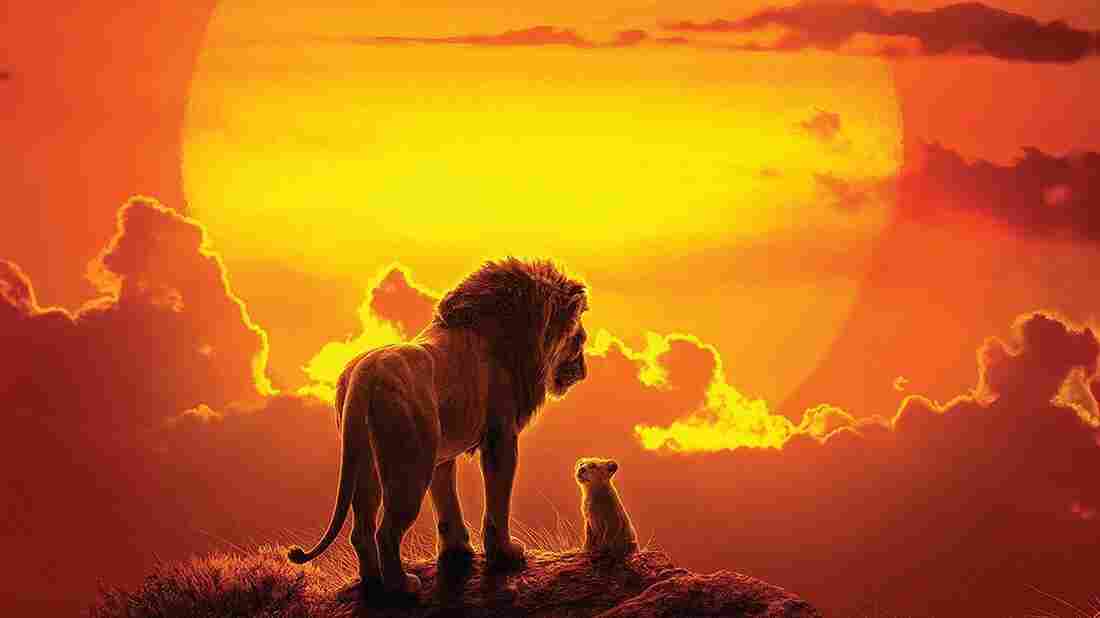 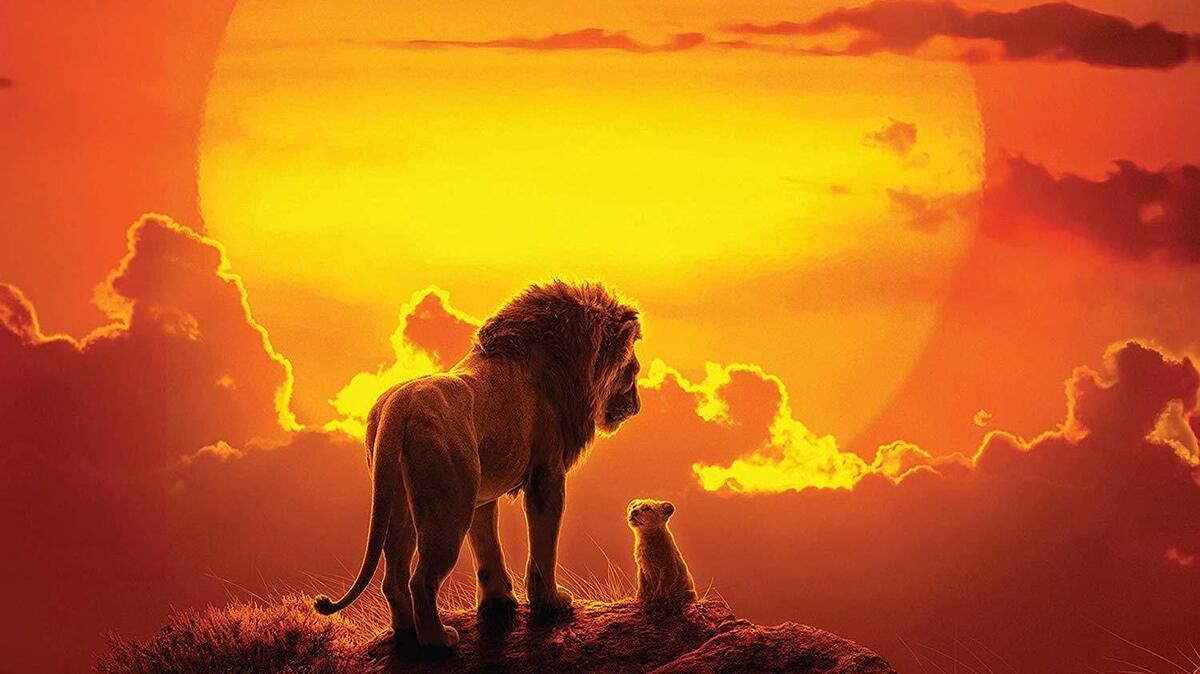 The soundtrack consists not only of Beyoncé's "Spirit" — an original single that will appear on her own album The Lion King: The Gift, which will accompany the film's release — but also the 2019 rendition of "Can You Feel the Love Night" featuring vocals by Queen Bey, Donald Glover, Billy Eichner and Seth Rogen. (In the film, Glover voices the title role of Simba, and Beyoncé, of course, voices Nala. Eichner and Rogen each play Timon and Pumbaa, respectively.)

This soundtrack also includes a new Elton John contribution ("Never Too Late") and a stirring score written by Hans Zimmer (who also composed for the 1994 classic), plus a maniacal and blood-thirsty version of "Be Prepared" performed by Chiwetel Ejiofor, who voices Scar in the film. The hidden gem in the batch is Eichner and Rogen's quirky duet of "The Lion Sleeps Tonight." Shout-out to Eichner for hitting those high notes!