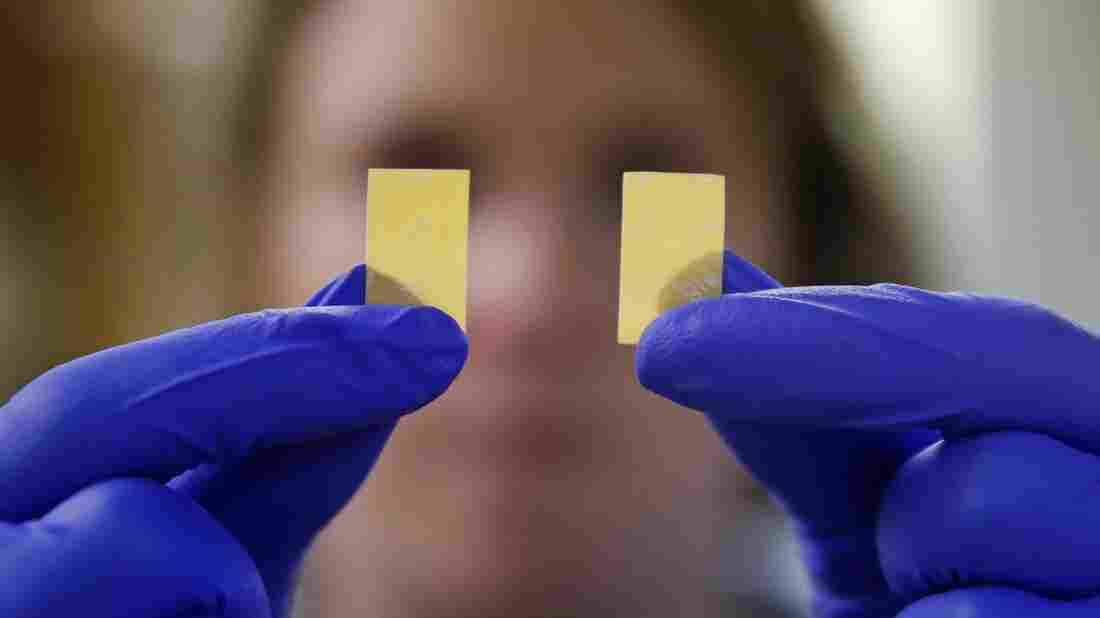 Suboxone Film strips dissolve when placed under the tongue and are used to treat patients suffering from opioid dependency. The medication is made by Indivior, which was spun off from U.K.-based Reckitt Benckiser in 2014. Charles Krupa/AP hide caption 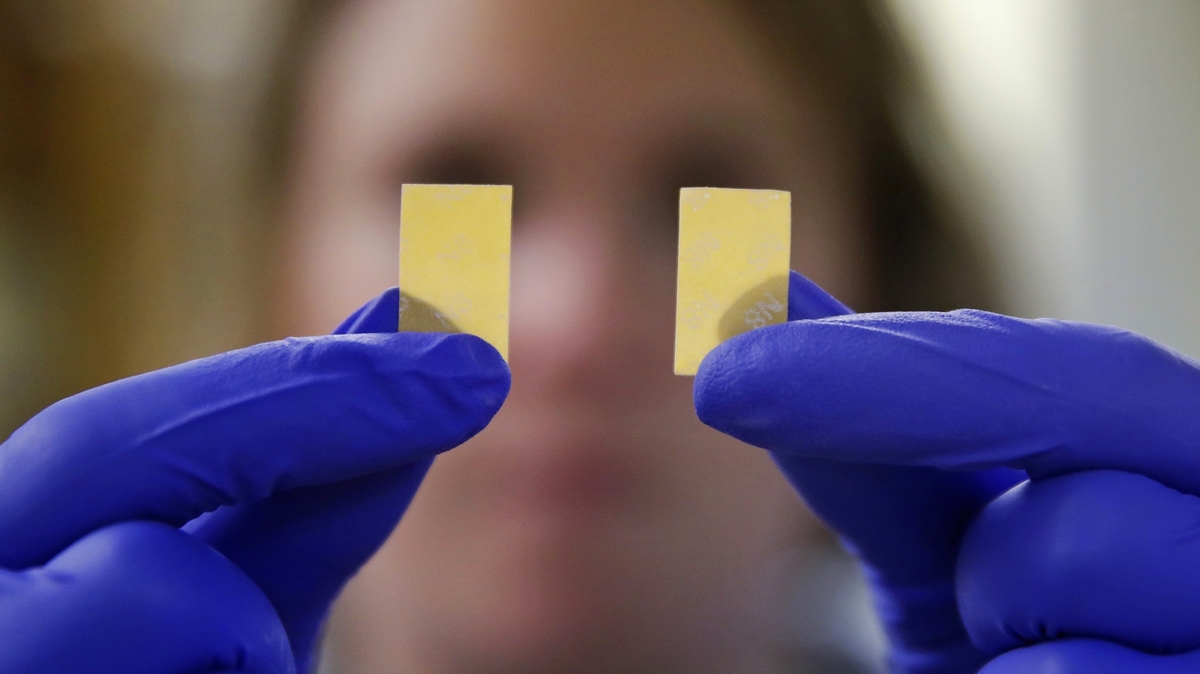 Suboxone Film strips dissolve when placed under the tongue and are used to treat patients suffering from opioid dependency. The medication is made by Indivior, which was spun off from U.K.-based Reckitt Benckiser in 2014.

British company Reckitt Benckiser has agreed to pay $1.4 billion to resolve all U.S. government investigations and claims in what is the biggest drug industry settlement to date stemming from the nation's deadly opioid epidemic.

In a statement Thursday, Reckitt Benckiser denied wrongdoing but said the settlement deal "avoids the costs, uncertainty and distraction associated with continued investigations, litigation and the potential for an indictment."

The company's former Indivior division, spun off in 2014, makes an opioid-addiction drug called Suboxone Film that dissolves under the tongue. In April, the Justice Department charged Indivior with felony fraud and conspiracy.

Federal prosecutors said that starting in 2010, Indivior falsely marketed its film as being safer and less prone to abuse than cheaper tablet forms, illegally earning billions of dollars in a "nationwide scheme" to bilk healthcare providers and insurers including Medicaid.

Indivior has denied the allegations. Prosecutors say the company should forfeit at least $3 billion in penalties if found guilty.

In announcing the Reckitt Benckiser settlement, the Justice Department noted that Suboxone is a medication designed to help people suffering from opioid dependency. "Drug manufacturers marketing products to help opioid addicts are expected to do so honestly and responsibly," said Assistant Attorney General Jody Hunt.

Most of the $1.4 billion will go to various federal agencies, but $200 million will be divided up among states that sign on to the settlement deal, with the money going to reimburse their Medicaid budgets.

While the payout is noteworthy for its size, this has been a year of reckoning across the pharmaceutical industry. Insys Therapeutics, Purdue Pharma and Teva Pharmaceutical Industries have agreed to pay state and federal agencies a combined total of more than half a billion dollars to settle opioid-related claims.

In May, seven current and former Insys executives pleaded guilty to or were convicted of federal racketeering conspiracy charges tied to the marketing of opioid medications. That company later declared bankruptcy. Purdue Phama has talked openly about filing for Chapter 11.

Meanwhile, Johnson & Johnson is in court in Oklahoma, with that state's attorney general demanding $17 billion in compensation. That trial is expected to wrap up early next week.

Another big trial begins in October involving lawsuits filed against Big Pharma by more than 1,200 local governments around the U.S. That consolidated case will be heard by a federal court in Ohio.

This is the kind of opioid-related legal chaos Reckitt Benckiser hopes to avoid, but it may not be completely in the clear. One of the industry's big fears is that companies will make big payouts but face lingering liability.

Reckitt Benckiser is still facing lawsuits from dozens of state attorneys general. Some officials may choose to take part in this federal settlement, but others may keep fighting in court, pushing for separate opioid settlements.

The Centers for Disease Control and Prevention reports more than 200,000 people died from prescription opioid overdoses in the U.S. from 1999 to 2017. Advocates hope much of the settlement money will eventually go to help communities and individuals struggling with high rates of addiction and overdose deaths.