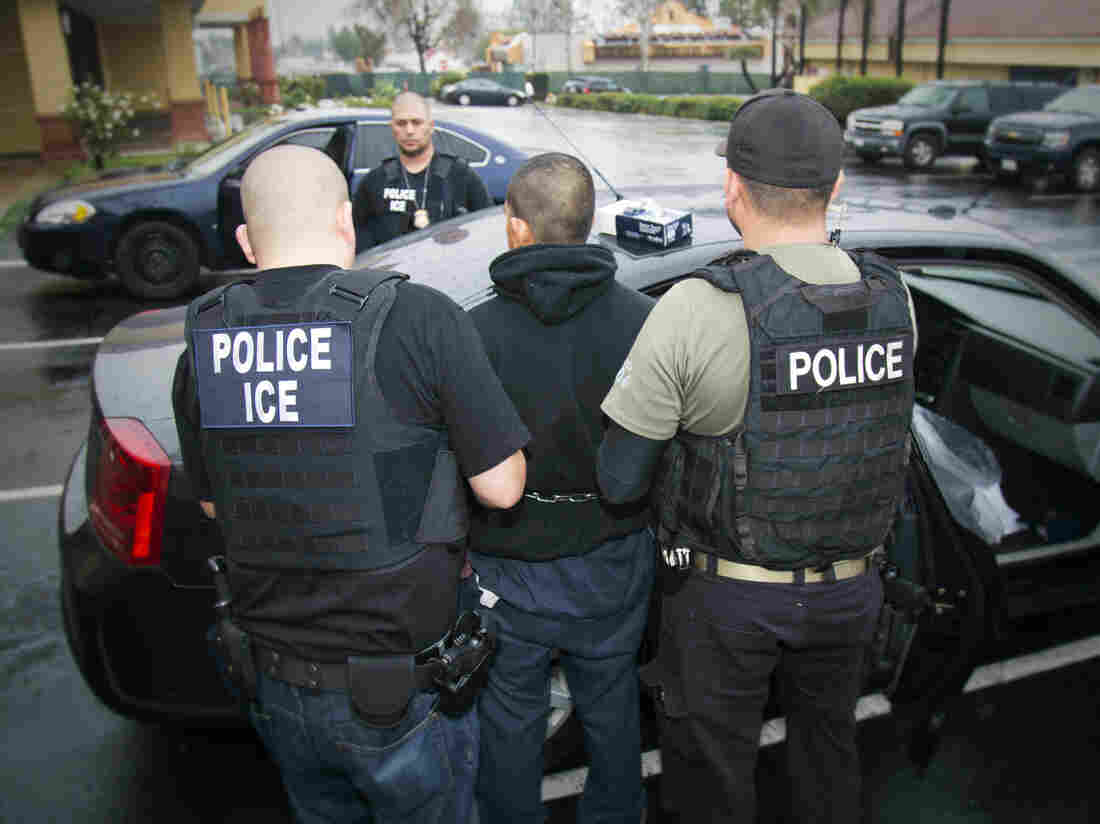 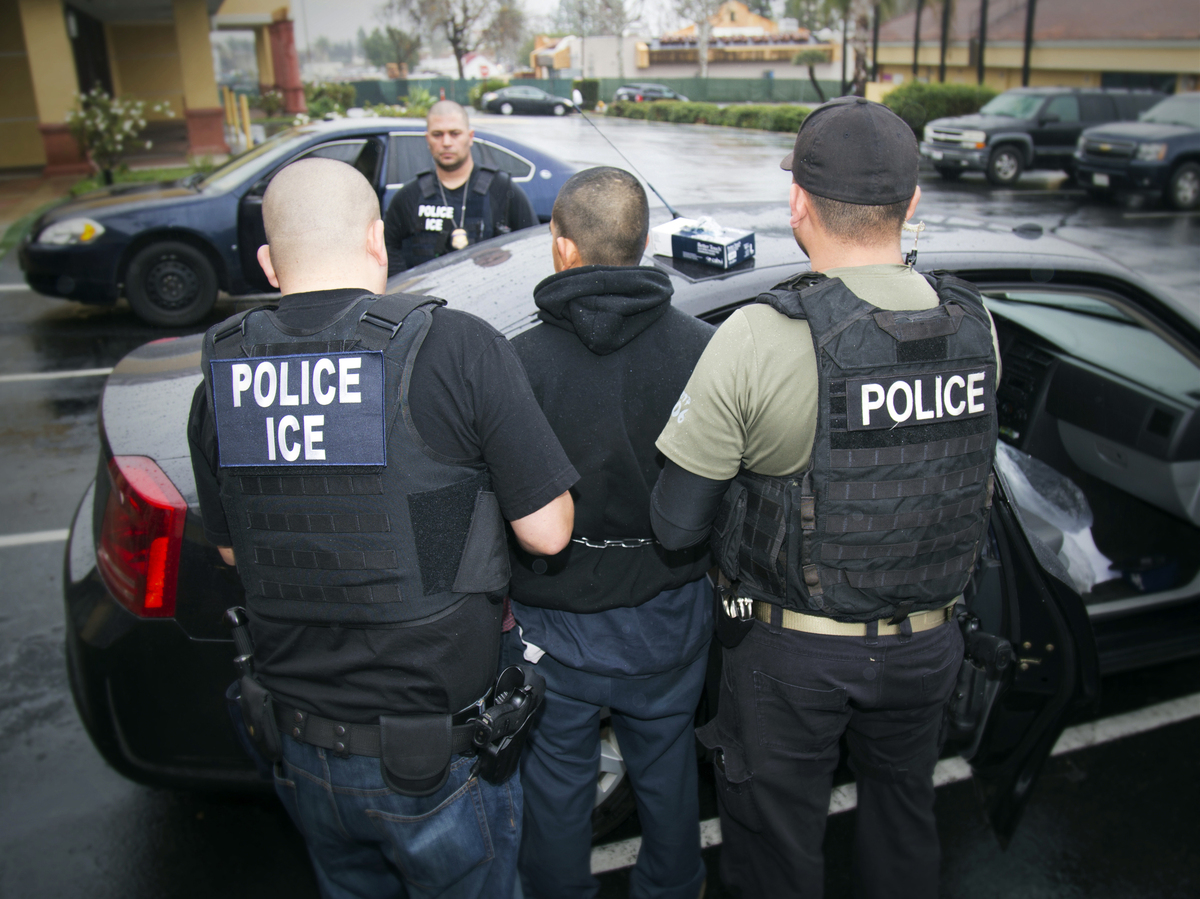 The raids will target immigrant communities in 10 major cities, including New York, Los Angeles and Houston.

Immigrant communities are bracing for nationwide raids by U.S. Immigration and Customs Enforcement to begin on Sunday, planning protests and working with legal aid groups to provide advice to those affected.

The raids are expected to target recently arrived migrant families who have already received final orders of removal from an immigration judge.

Acting Homeland Security Secretary Kevin McAleenan, speaking to reporters on Thursday, declined to discuss the timing and details of the operation, citing operational security. But, he added: "ICE needs to be able to exercise its authority and protect the integrity of the immigration system."

At the same time, administration officials — and the president himself — have made clear that the raids are imminent, and several media outlets have reported the raids are scheduled to start Sunday.

The raids are expected to focus on 10 major cities where the Department of Justice has sped up immigration cases for thousands of recent arrivals, including Los Angeles, New York, Chicago and Houston.

Immigrant advocates in those cities have had several weeks to prepare.

"We are concerned that family members might be picked up additionally in these raids, not just people with deportation orders," Guttin said.

Mark Morgan, then-acting head of ICE, defended the raids aimed at migrant families in an interview with NPR last month, saying his agency is only enforcing the law. "My duty is not to look at the political optics or the will of the American people; that's for the politicians to decide," Morgan told NPR's John Burnett. Morgan is now acting head of Customs and Border Protection.

Matt Bourke, a spokesman for ICE, said the agency doesn't offer specific details on enforcement operations, in part, to protect the safety and security of personnel.

But President Trump has been threatening raids since last month. Trump said on Friday that the raids would begin "fairly soon." And on Wednesday, the acting director of U.S. Citizenship and Immigration Services, Ken Cuccinelli, told reporters at the White House that ICE raids are "absolutely going to happen."

John Sandweg, who served as acting director of ICE under President Barack Obama, said that announcing when raids will take place undermines the operation. Sandweg is now an attorney with Frontier Solutions.

"It is confusing to me why you would ever advertise an operation like this in advance of actually conducting it," he said.

"That violates the cardinal rule which is that you maintain the element of surprise both to protect the safety of your officers and to ensure the effectiveness of the operation," Sandweg said.

The Trump administration has been trying discourage Central American migrants from making the trip north. Hundreds of thousands of migrants have crossed the southern border this year, many fleeing violence and poverty to seek asylum in the U.S.

"By doing this, we're going to send the message to these individuals," Morgan told NPR last month. "We want to stop them from paying the cartels and making them a billion-dollar industry and risking their lives. We want to also send that message, if you want to come here, please do so legally. Don't risk your life."