Accessibility links
A Ban On Internet-Ordained Ministers In Tennessee Paused By Judge Tennessee lawmakers passed a law to ban officiants ordained online from performing legal marriages in the state. But this month a judge said they can continue temporarily. 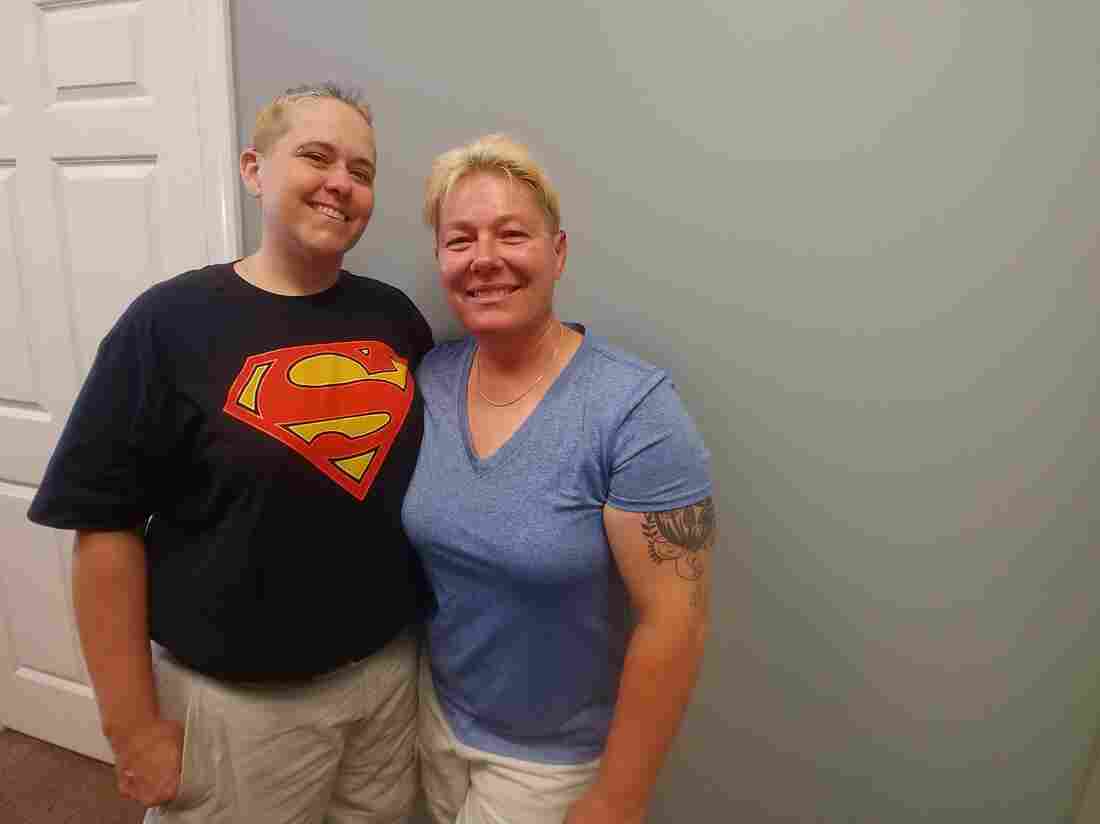 Andrea and Leslie Isham got married last year during a drag show at a night club in Tennessee by a friend who was ordained online. A new law in the state seeks to ban online ordinations. Sergio Martínez-Beltrán/WPLN News hide caption 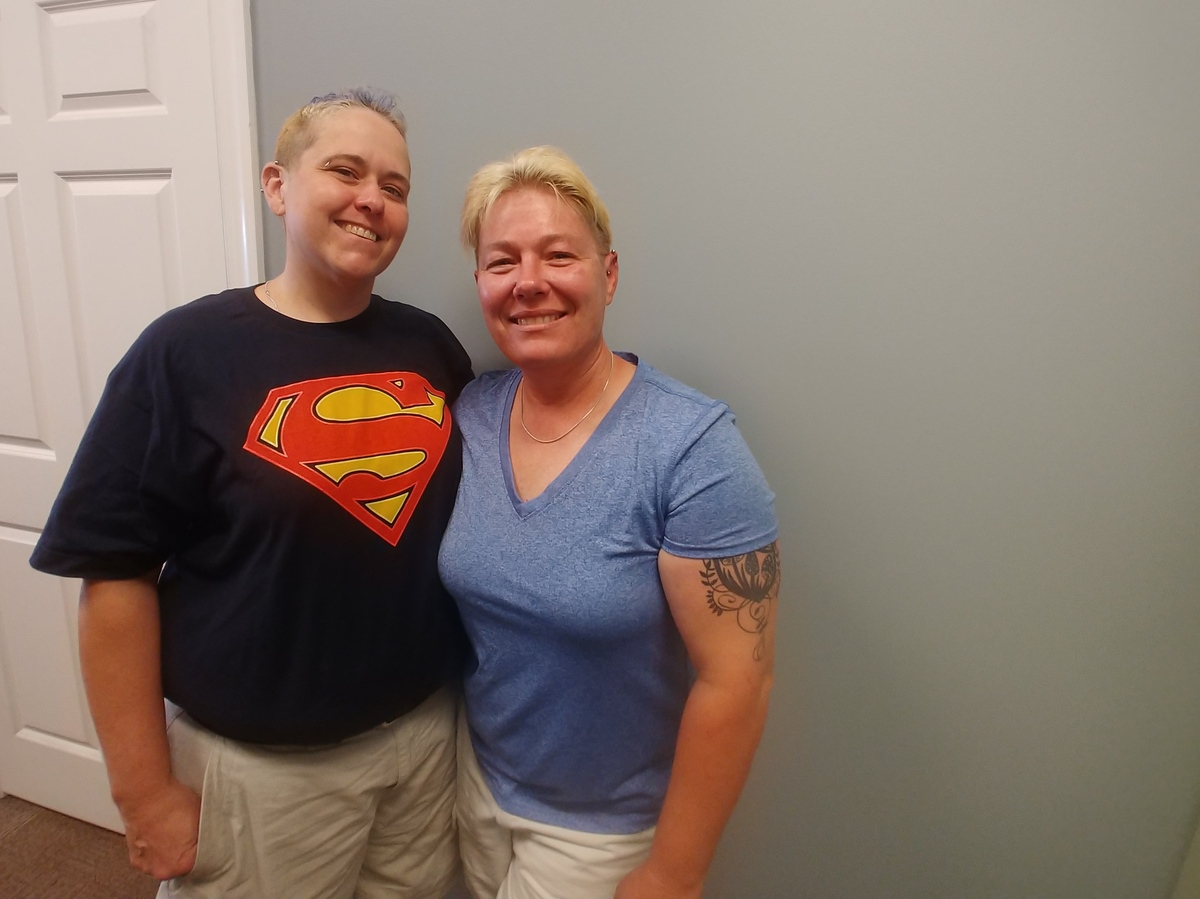 Andrea and Leslie Isham got married last year during a drag show at a night club in Tennessee by a friend who was ordained online. A new law in the state seeks to ban online ordinations.

When Andrea and Leslie Isham got married in December of last year, they had a pretty unique wedding.

"We literally went into the bar, we paid the cover charge," Leslie Isham says. "We walked through the doors and sat down and just waited for the show."

The "show" was a drag show, the backdrop to the couple's wedding at a gay nightclub in Clarksville, Tenn., alongside friends, drag queens, bartenders — and like-minded strangers.

"We didn't have to worry about protesters showing up, or people being like, 'We don't want that here,' " Andrea Isham says.

The friend who officiated their wedding also played matchmaker when the Ishams first got together, so the couple says they saw her as the perfect person to solemnize their vows.

That friend was also ordained online.

In Tennessee, a new law that was set to go into effect July 1 aimed to prohibit using an internet minister to certify a wedding — a move critics say is meant to target LGBTQ people.

How Drag Queens Have Sashayed Their Way Through History

Just two days later, though, a federal judge hit the pause button on the law, saying online-ordained ministers could continue to perform legal marriages, at least temporarily. That's after a lawsuit was filed on behalf of four ordained ministers in Tennessee who say the law is unconstitutional.

Lawmakers and other supporters of the ban have said that weddings performed by internet-ordained ministers have been happening through a legal loophole, anyway. "Right now, it is not clear under the eyes of the law whether or not those are legal marriages," Republican Rep. Michael Curcio, said during the debate on the measure in the state legislature.

The new law confirms that marriages officiated before July 1, 2019, by internet ministers will still be recognized.

Meanwhile, American Marriage Ministries, a Seattle-based nonprofit founded with the sole purpose of ordaining people online, has responded by coming to Tennessee to perform seven mass in-person ordinations across the state.

"Even if you are, say, a mainstream evangelical Christian who's got a minister, do you want your minister performing weddings for people that don't share his values or beliefs?" says Lewis King, the organization's executive director. "It just doesn't make sense for anybody."

At an event in Clarksville last month, American Marriage Ministries facilitated more than 100 in-person ordinations to get ahead of the impending law.

"There's a lot of legislation that comes out of Tennessee that really limits and restricts our rights and abilities to kind of function as citizens," says Kesley Page, a transgender man from the small town of Bumpus Mills, Tenn., northwest of Nashville. "To me, I saw this as just another one."

Page attended one of the recent in-person ordinations in order to provide his services to transgender and nonbinary people who want to wed.