Accessibility links
Farai Chideya Endures 3 Failed Adoptions The journalist, author and former NPR host speaks out about her painful quest for motherhood: "There's a lot of emotional blood on the floor." 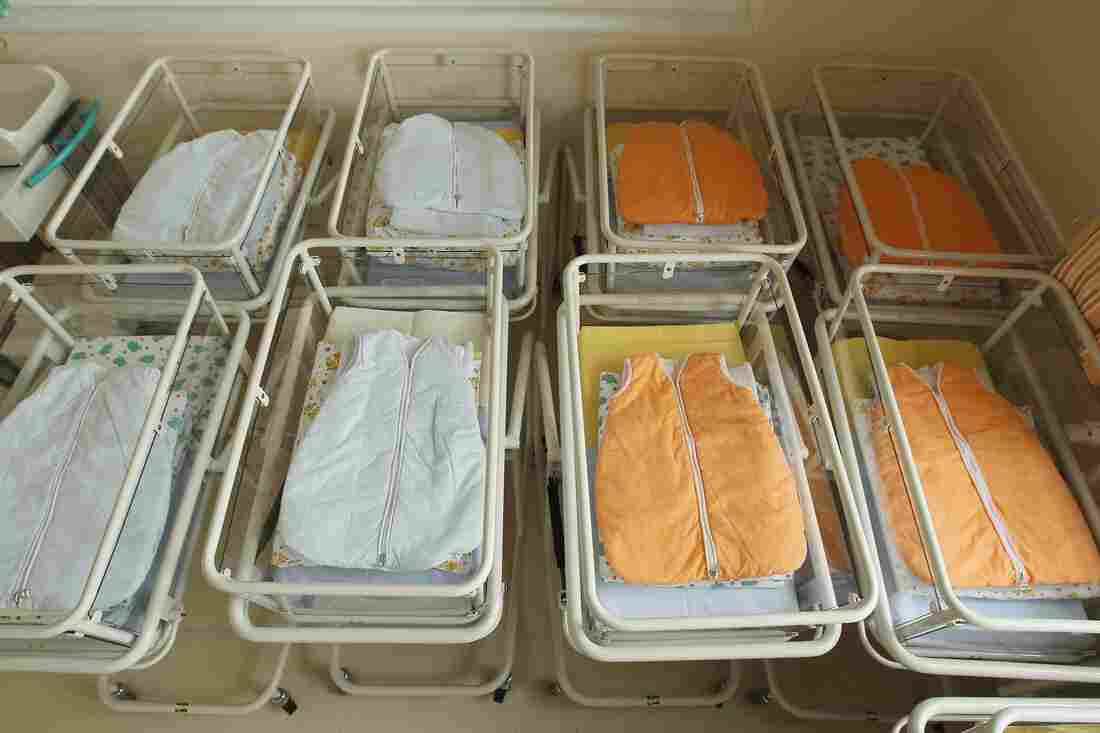 Empty baby beds stand in the maternity ward of a hospital (a spokesperson for the hospital asked that the hospital not be named). Six days after Farai Chideya took her adopted newborn child home from a hospital, she was forced to give him back to his birth mother. Sean Gallup/Getty Images hide caption 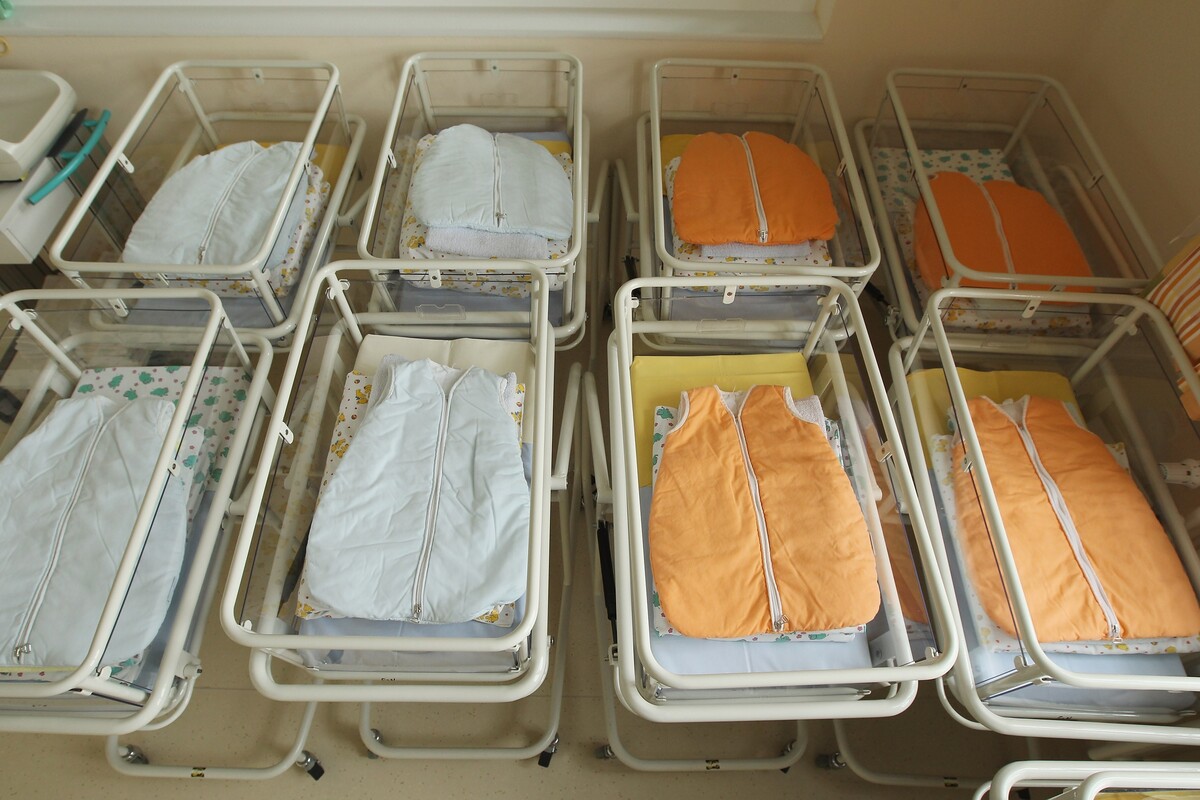 Empty baby beds stand in the maternity ward of a hospital (a spokesperson for the hospital asked that the hospital not be named). Six days after Farai Chideya took her adopted newborn child home from a hospital, she was forced to give him back to his birth mother.

Farai Chideya wanted to become a mother. Five years and $50,000 after she began this quest, Chideya is still childless but has gained a harsh lesson about the ills of America's adoption system.

Three times, Chideya was matched with a child and three times the mother changed her mind.

The journalist, author and one-time NPR host of News & Notes, wrote a personal essay in Zora, Medium's platform for women of color, sharing her pain in the journey to motherhood.

For almost a week, Chideya thought her dream had come true, but six days after her first matched child was born, Chideya remembers the anguish of giving the baby back to his mother.

This might be the most personal piece I have published in my whole life, about why my 3 failed adoptions are not about my pain, but the pain of American mothers in a nation far behind other developed countries // Excuse Me, May I Raise Your Child? https://t.co/FibvBBru42

"So to the baby I called Oliver and the other two boys, I say, 'Godspeed and sleep tight,' " Chideya writes in the essay entitled, "Excuse Me, May I Raise Your Child?"

"Your mothers are all women who chose not only to love you but to care for you, diaper by diaper, sleepless night by sleepless night, paycheck to paycheck. Hold them as tightly as they hold you when you can because they made a hard decision in a very rich nation that does not take care of its families."

How One Community Brought Child Mortality Down From 154 To 7 Per 1,000 Live Births

On giving back her first matched child

He was a beautiful little boy. I named him Oliver for my grandfather. And I was really just getting to know him. He was so healthy and robust and then we get a call saying that the family has changed their mind, which is absolutely their right. Every state has a different revocation period. I was in a state where it was 30 days and I'd had the baby for six days.

And so two social workers show up – I have all these outfits, people had bought gifts for the baby, and I was crying like a banshee, and I handed him over to the agents, and my mother was weeping. And I was utterly gutted, and I was very much then in my own pain, which is normal ... But I was not the only one hurting. We'll just put it that way. I mean, I've learned that this system, when it doesn't work, there's a lot of emotional blood on the floor.

There needs to be transparency in contracting for agencies. There needs to be a national database of failure rates ... This is the only developed country in the world that does not have federally mandated leave policies, which means that women like me, who are career women, delay childbearing because we're like, "OK, it's not a good time." Reality: It's never a good time. And younger women who are lower income are incredibly vulnerable.

On whether Chideya will continue searching through a formal adoption system

Part of my family comes from a farm community in Virginia. ... in times of need someone would take in a child from someone else's family... there was not a formal adoption system' it was just like "OK, we're really broke or someone died and we need somebody to help out with this family... " The universe moves in all sorts of ways. So I can't say what will happen. I'm willing to go back to a formal adoption system or foster care but I'm also hoping the universe may provide and we'll see.

I think that we have just begun to wrap our brains around a lot of the psychic toll that infertility plays on American women. Again, in part, because of the lack of family support and the delayed childbearing of a lot of people. But we don't hear as much about the agonies of adoption when it doesn't go well. And I do think adoption is beautiful. I have adopted people in my family, I have adult adoptees who are friends, so I am not against adoption in any way, shape or form. I'm talking about making sure that it's done well and done ethically.

And so, I had to make peace with this. But I also believe that we are at a point in this country where it is becoming insupportable for us to continue not to have paid parental leave and not to have child care that supports healthy families. It's not good for America and it's not good for the world.

Monika Evstatieva and Barrie Hardymon produced and edited this story for radio, and Josh Axelrod adapted it for the Web.