Accessibility links
Game Mode: Consoles And Community : 1A "When I first played 'World of Warcraft,' there was something really wild about hearing all these people from around the world. Now, it's something that the industry has taken and run with," said Ion Hazzikostas, game director for 'World of Warcraft.' 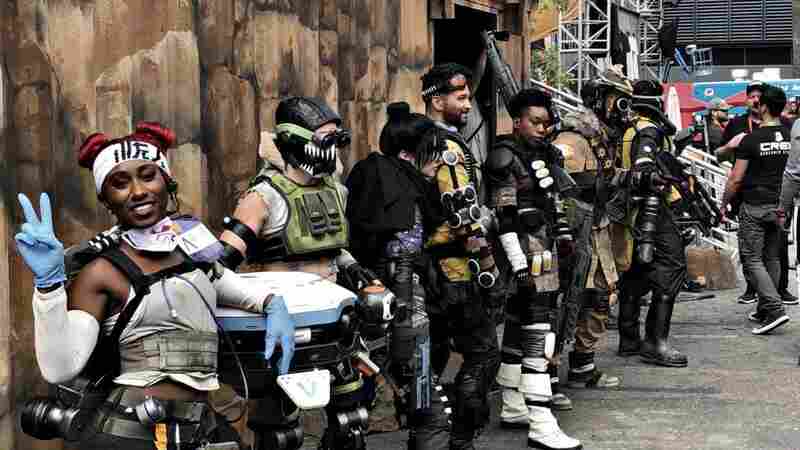 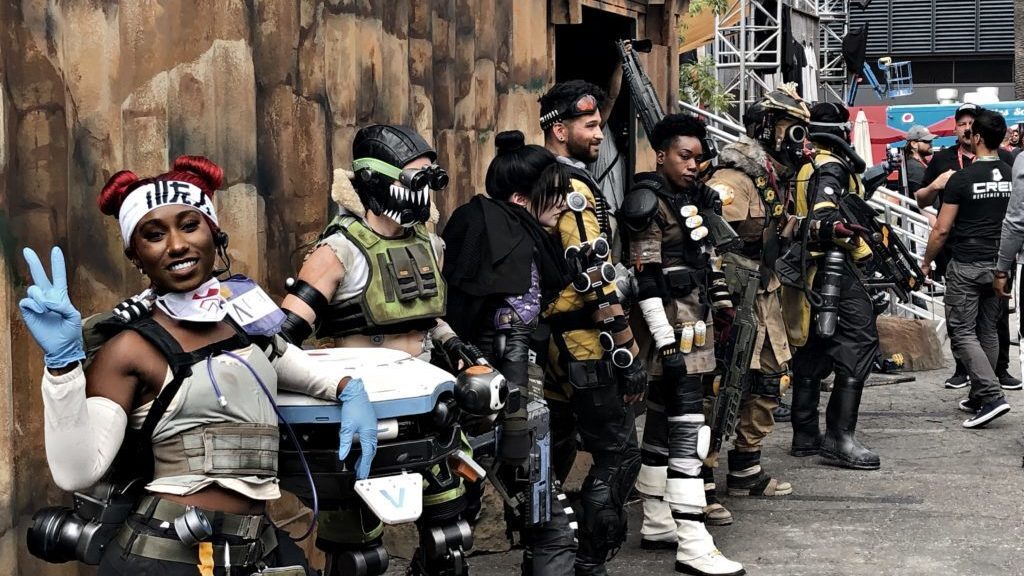 The stereotype of playing video games is that it's anti-social: a way to disconnect from the real world and other people. That stereotype was unfair from the beginning, and it's even less true today.

Today, there are more ways than ever to connect over a game — both in-game, and in so-called "real life."

Throughout the week, we'll bring you industry experts, developers, creators and of course, players.

We began with a look at the gaming community: the gamers who've come to mean something to one another as players, and as people.