Accessibility links
'13 Reasons Why' No Longer Has A Graphic Suicide Scene The show is centered on the suicide of a teenage girl, and the first season's finale shows her taking her own life. Several organizations raised concerns that it could romanticize suicide. 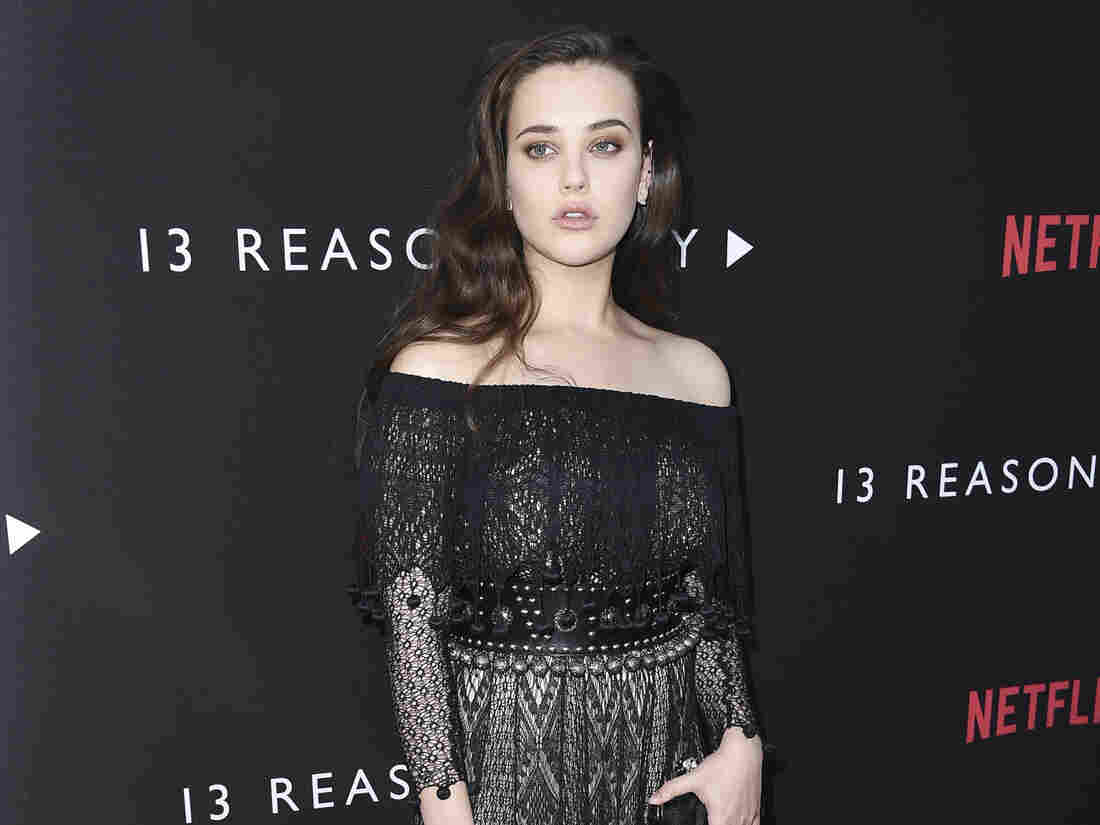 A scene in the show 13 Reasons Why that had shown actress Katherine Langford's character taking her own life has been edited out. Richard Shotwell/Richard Shotwell/Invision/AP hide caption 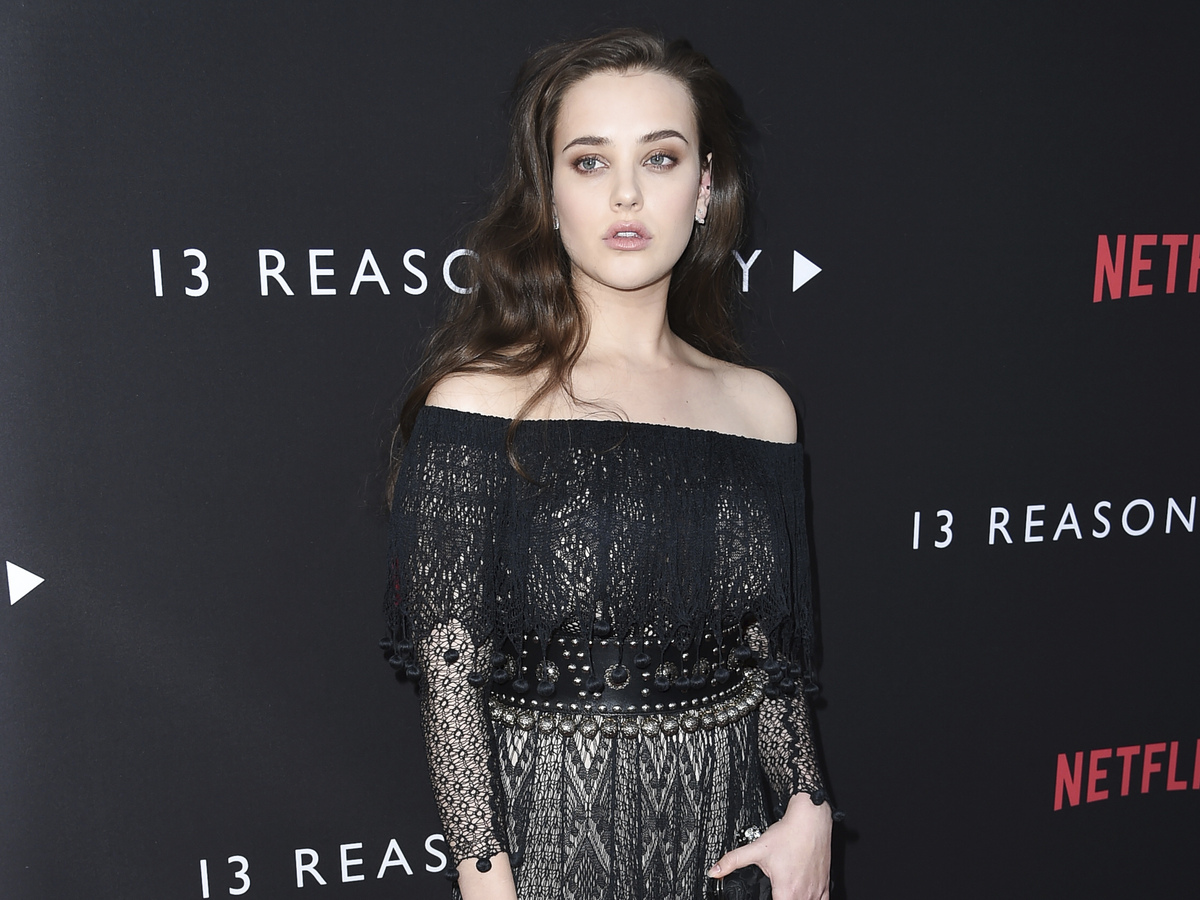 A scene in the show 13 Reasons Why that had shown actress Katherine Langford's character taking her own life has been edited out.

Two years after it released the first season of the show 13 Reasons Why with a graphic suicide scene, Netflix has announced that it has edited it out.

The show is centered on the suicide of fictional teen Hannah Baker, and the first season's finale shows her taking her own life. Several organizations, including the National Association of School Psychologists, raised concerns that it could romanticize suicide for vulnerable teens.

"Our creative intent in portraying the ugly, painful reality of suicide in such graphic detail in Season 1 was to tell the truth about the horror of such an act, and make sure no one would ever wish to emulate it," show creator Brian Yorkey said in a statement. "But as we ready to launch Season 3, we have heard concerns about the scene from Dr. Christine Moutier at the American Foundation for Suicide Prevention and others, and have agreed with Netflix to re-edit it."

"No one scene is more important than the life of the show, and its message that we must take better care of each other," he added. "We believe this edit will help the show do the most good for the most people while mitigating any risk for especially vulnerable young viewers."

After some initial criticism, Netflix added a warning card to the beginning of the episode, alerting viewers that the episode contained "graphic depictions of suicide and violence."

The show also has a website, 13reasonswhy.info, containing resources about suicide prevention. It contains videos of cast members discussing topics such as bullying, consent, depression and how to talk with a teen about the series. The site also warns: "If you are struggling, this series may not be right for you or you may want to watch it with a trusted adult."

The edited version, now on Netflix, shows Hannah looking at herself in the mirror, full of emotion. It then cuts to her parents finding her body in the bathroom and reacting to her death. The previous version was nearly three minutes long, according to The Hollywood Reporter, and showed her cutting her wrists with a razor blade.

As '13 Reasons Why' Returns, Schools Try To Help Students Who Are Thinking Of Suicide

"We support the decision to edit the scene in which Hannah takes her own life from 13 Reasons Why. There has been much debate about the series in the medical community," they said in a joint statement, as THR reported. "But this positive change will ensure that 13 Reasons Why continues to encourage open conversation about mental health and suicide prevention — while also mitigating the risk for the most vulnerable teenage viewers."

Ron Avi Astor at the University of Southern California, who studies adolescent bullying and mental health, discussed with NPR's Anya Kamenetz how the images of self-harm on the show could affect teens.

Avi Astor told Kamenetz that the depiction could be contagious — but just for certain teens. "It's not just that any random kid would see it and do it," he said, but for a kid who was already thinking about suicide, it had the potential to influence their behavior.