Accessibility links
Google's Search Bias On Trial In Washington A Senate panel is looking to see if the company is keeping conservative media and bloggers out of top search results. Google has previously denied political bias. 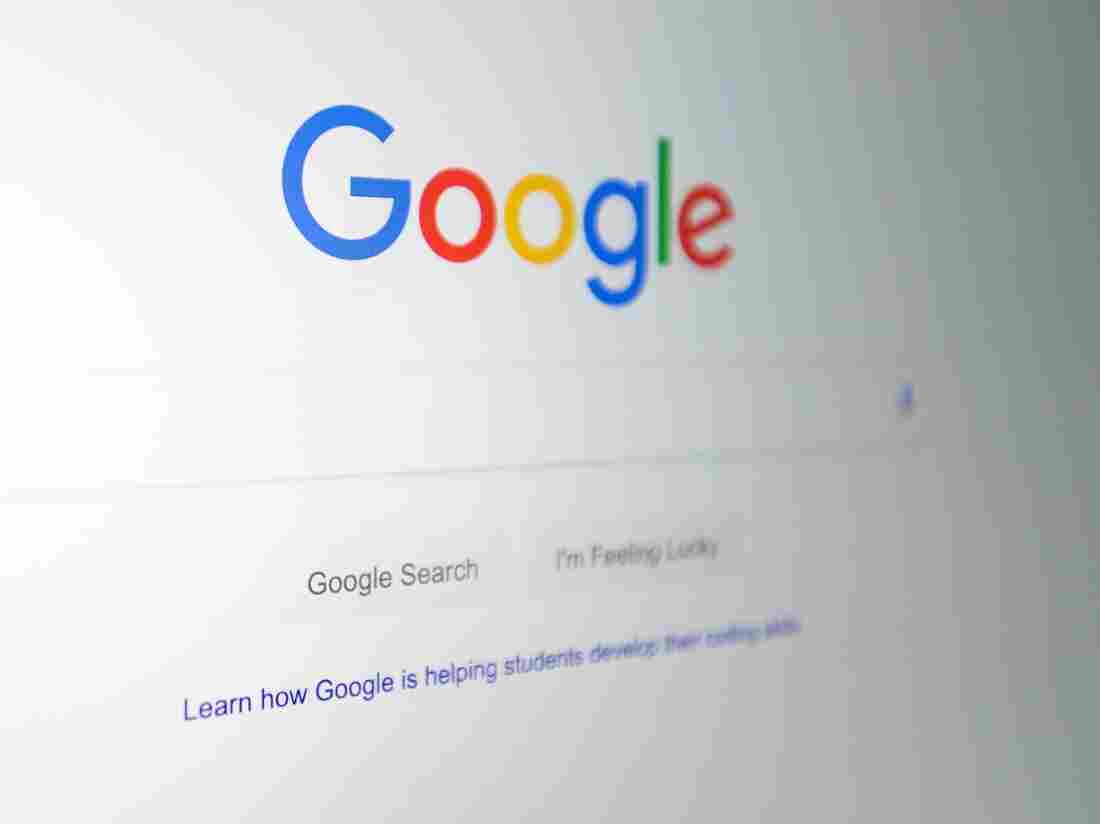 A Senate subcommittee is looking to see if Google is keeping conservative media and bloggers out of top search results. Alastair Pike /AFP/Getty Images hide caption 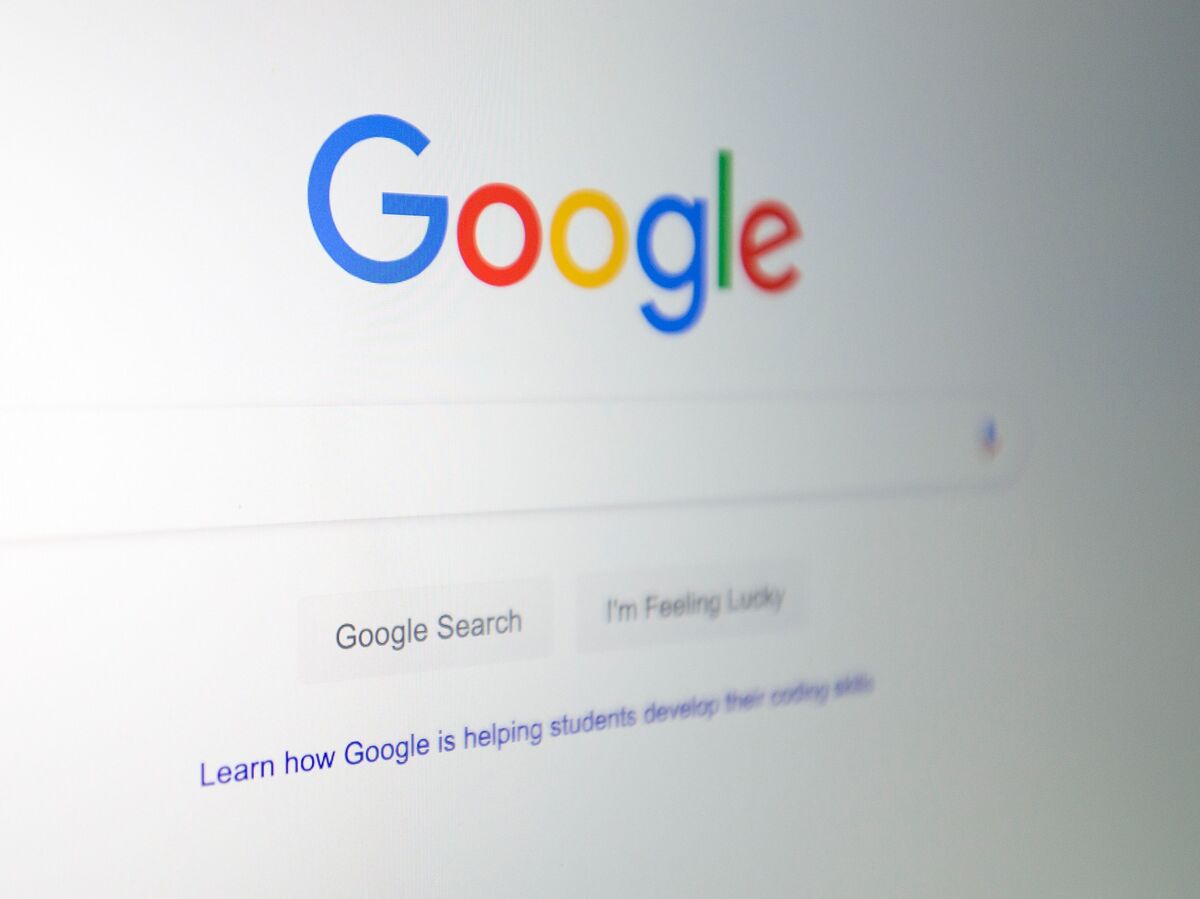 A Senate subcommittee is looking to see if Google is keeping conservative media and bloggers out of top search results.

Does Google have bias?

It's the question that's at the center of a hearing Tuesday by a Senate Judiciary subcommittee.

The hearing is probing into Google's search engine and whether it censors conservative media and bloggers out of the top search results.

Sen. Ted Cruz, R-Texas, the subcommittee chairman, called the hearing after Google failed to attend an April hearing on the topic. Facebook and Twitter attended.

Cruz said he's concerned about Google's control over what people see on the Internet, and said previous legislation passed to protect tech companies was not created to "empower large technology companies to control our speech."

"When you submit a video, people at YouTube determine whether you've engaged in hate speech, an ever-changing and vague standard meant to give censorship an air of legitimacy," Cruz said. "This is a staggering amount of power to ban speech, to manipulate search results, to destroy rivals and to shape culture."

President Trump has alleged that big tech companies have an anti-conservative bias. On Dec. 18, 2018, the president tweeted: "Facebook, Twitter and Google are so biased toward the Dems it is ridiculous!"

Facebook, Twitter and Google are so biased toward the Dems it is ridiculous! Twitter, in fact, has made it much more difficult for people to join @realDonaldTrump. They have removed many names & greatly slowed the level and speed of increase. They have acknowledged-done NOTHING!

Google has denied the claim.

"Google needs to be useful for everyone, regardless of race, nationality or political leanings," Google's Vice President for Government Affairs and Public Policy Karan Bhatia said at Tuesday's hearing. "We have a strong business incentive to prevent anyone from interfering with the integrity of our products, or the results we provide to our users. Our platform reflects the online world that exists."