Accessibility links
Watchdog: Key ICE Contractor Overlooked Problems In Detention Centers Public scrutiny of the health and safety conditions at immigration detention centers is growing. But the contractor ICE hired to inspect those conditions is accused of ignoring problems for years.

Last October, Osny Kidd was arrested outside his Los Angeles apartment and taken to an Immigration and Customs Enforcement detention center in Adelanto, Calif.

"I was in handcuffs from feet to waist to arms. I arrived there in chains," Kidd says. Over 76 days, he says, he was strip searched, subject to filthy conditions, denied medications, and briefly placed in solitary confinement. 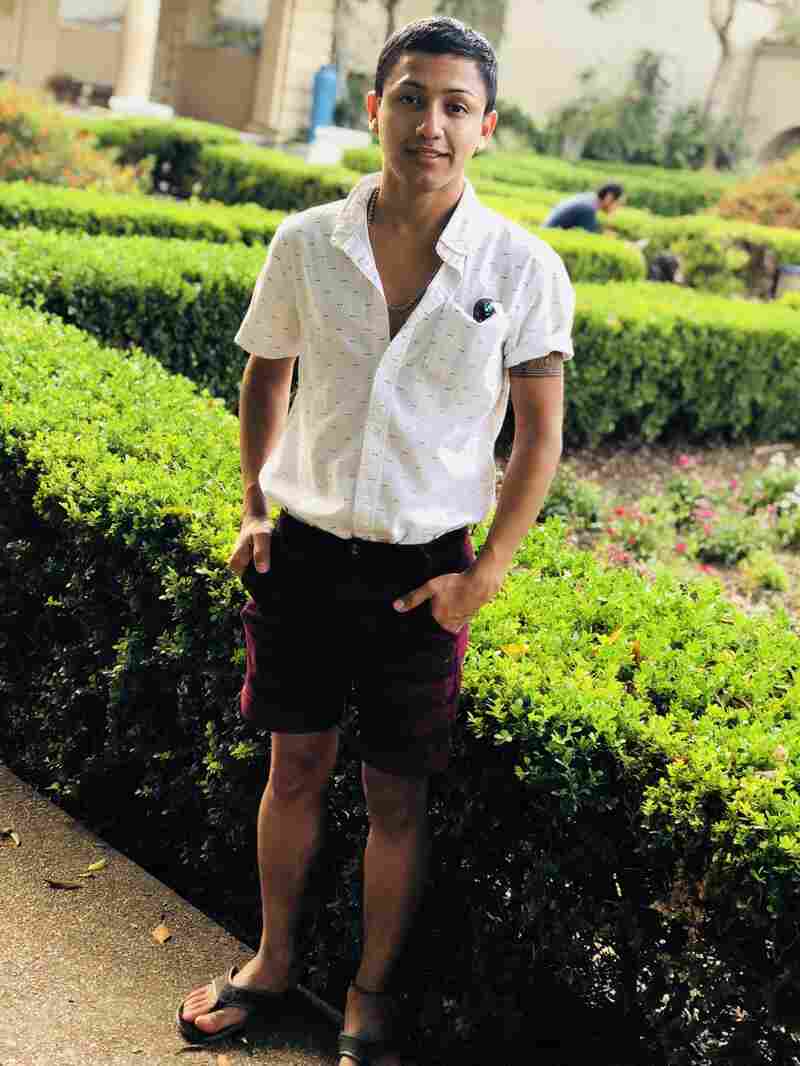 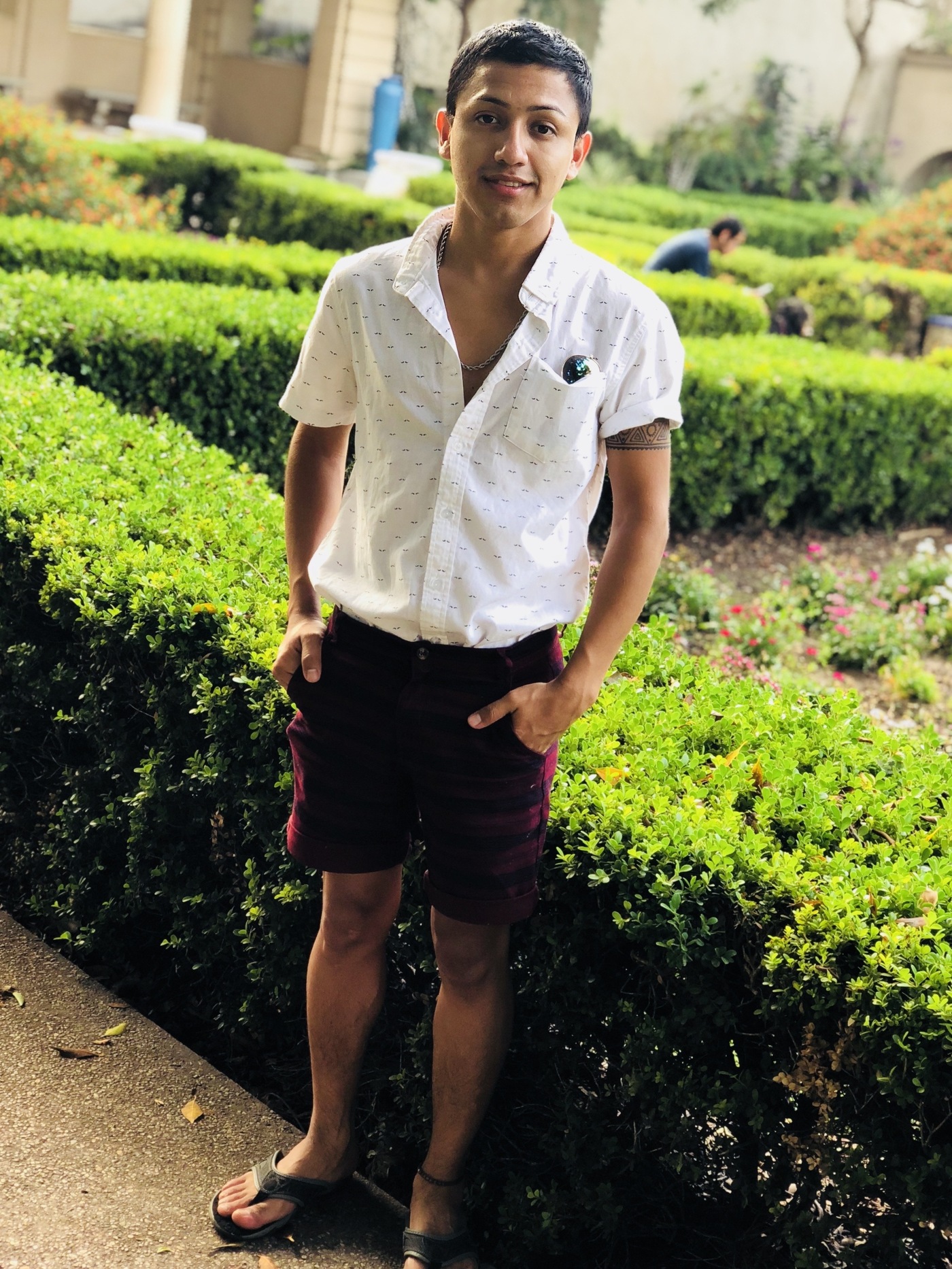 Osny Kidd says he was strip searched, denied medications, and briefly placed in solitary confinement at an Immigration and Customs Enforcement detention center.

The treatment and conditions Kidd describes raise questions of whether the detention facility violated ICE's detention standards, based on a review of an ICE manual that details those standards. The contractor ICE hired to inspect its facilities found no problems at Adelanto in recent years.

That contractor, a private firm called the Nakamoto Group, has become a lightning rod for criticism. The Department of Homeland Security's Inspector General has repeatedly criticized the company for cutting corners on its investigations, conducting improper interviews, and producing inaccurate reports.

In one instance, the government watchdog said ICE failed to take seriously the problem of braided bed sheets hanging in detainee cells. It said similar braided sheets had been used as a noose in one suicide and in several other attempts.

For many critics, Nakamoto's failures cited in the government reports help explain why unsanitary, harsh conditions at the detention centers persist.

Public scrutiny of detention facilities continues to increase. Meanwhile, the population of those detained at ICE's facilities last month reached an all-time high of 54,000. At the same time, there are persistent questions from the inspector general about whether ICE is properly overseeing the contractors that run a majority of the agency's facilities.

ICE relies heavily on private industry in nearly every aspect of its operation. Outside contractors GEO Group and CoreCivic operate most of ICE's adult detention centers. For the last eight years, Nakamoto has been charged with conducting annual inspections of ICE detention centers, including those run by GEO and CoreCivic.

"It's really not an exaggeration to say that there is basically no meaningful accountability or oversight for the companies who are involved," says Heidi Altman, director of policy at the National Immigrant Justice Center, an immigrant rights group.

The DHS inspector general not only criticized Nakamoto's work, it also faulted ICE for not properly overseeing Nakamoto. "ICE does not adequately hold detention facility contractors accountable for not meeting performance standards," the inspector general wrote in its latest report in January. 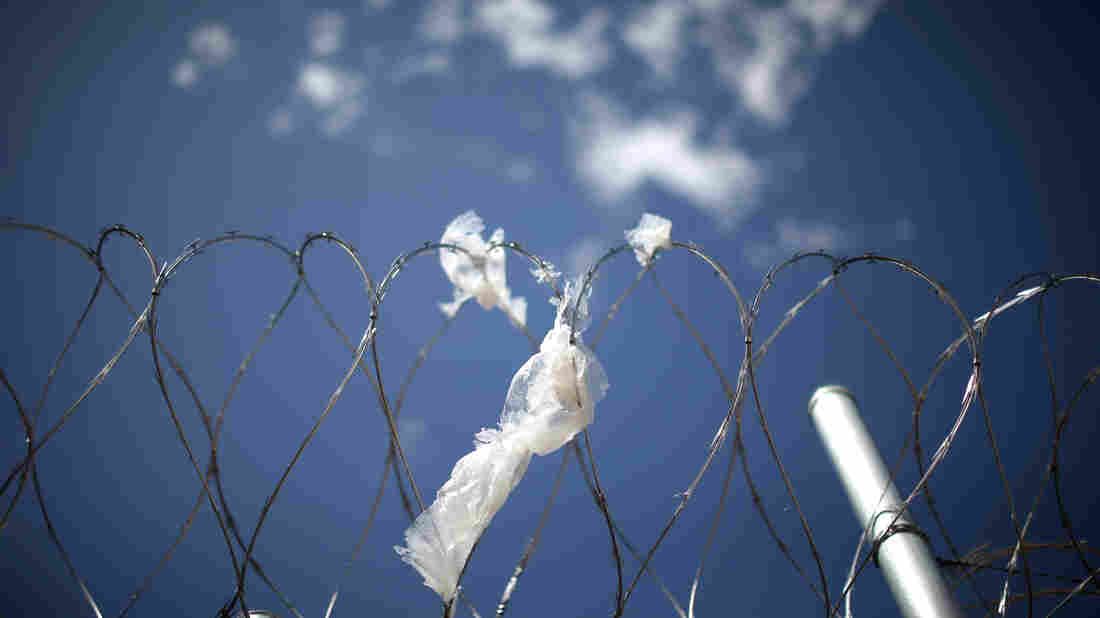 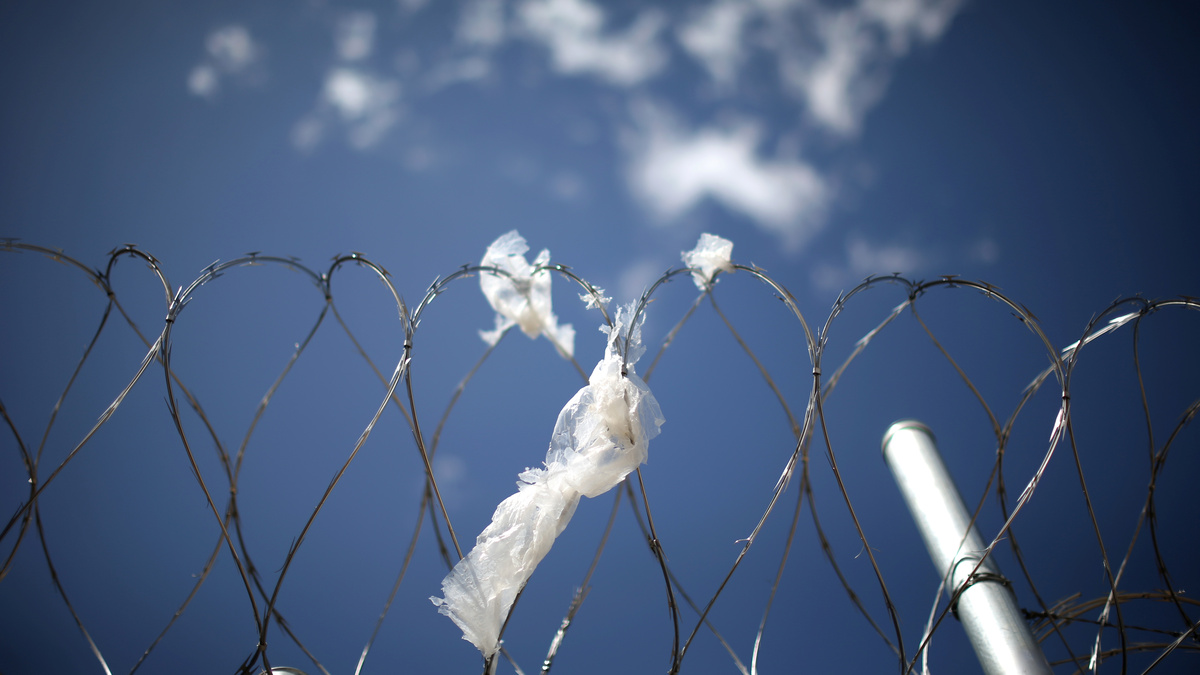 The result, critics say, is that detainees are subject to everything from solitary confinement to negligent medical care.

Kidd, the 24-year-old former Adelanto detainee, says he filed grievances about his experiences. (Kidd married in December; prior to that his last name was Sorto.)

Kidd's Honduran mother brought him to the U.S. when he was 9. He was supposed to be protected from deportation under DACA, or the Deferred Action for Childhood Arrivals, but ICE agents arrested him outside his apartment because of a DUI charge that was later expunged from his record.

Kidd says the treatment at Adelanto was inhumane. One day, during an evacuation, he says a guard screamed obscenities, calling him and his fellow detainees names.

"I mean, that's when I kind of lost it," Kidd says. "I just said, 'You cannot call me that, you cannot treat us like animals, because we're not.' "

For this, Kidd says he was briefly taken to a solitary confinement room called "Bravo."

Kidd filed grievances under ICE procedures with GEO Group, which ran the facility. He says GEO promised to interview his fellow detainees about the mistreatment, but never did. He says GEO dismissed his complaint.

ICE did not respond to requests seeking comment about Kidd's claims. GEO referred questions regarding the case to ICE.

Kidd's attorney, Sabrina Damast, says such treatment and conditions should have alarmed inspectors.

But Nakamoto inspectors reported no problems at Adelanto in 2017 and 2018. For the last eight years, the company has held the contract to inspect conditions at more than 100 ICE facilities, including Adelanto. (Nakamoto inspections from previous years have not been made public.)

The last time ICE's own Office of Detention Oversight reviewed Adelanto was in 2014. That year, ICE's internal review found the facility already fell short in six areas, including how it addressed sexual assault, its handling of detainee grievances and its food service. (Earlier this year, NPR sued the City of Adelanto seeking access to documents regarding conditions at that facility.)

ICE declined an interview. But its spokeswoman Danielle Bennett says the agency has improved since the inspector general's reports. In an emailed statement, Bennett said senior ICE officials now accompany Nakamoto investigators during their reviews. ICE, she notes, has multiple layers of oversight, including local staff stationed in each facility.

Bennett says the agency is also holding contractors accountable. Between December 2018 and March 2019, she says, financial penalties against the contractors totaled $500,000.

But one former senior ICE official told NPR the changes Bennett points out are minor. The bigger problem is ICE has no incentive to acknowledge problems. One of ICE's performance goals is for all of its detention centers to pass inspection — and the former official, who requested anonymity to protect future employment prospects, says Nakamoto is well aware of the pressures to meet that target.

Nakamoto is a private firm based outside Washington, D.C. Its Japanese-American owner, Jennifer Nakamoto, frequently credits her family's experience in World War II internment camps with shaping her company's mission. The company's inspections contract with ICE started in 2011. According to USAspending, the federal government's contracting database, the potential value of Nakamoto's contract was $116 million last fiscal year.

Claudia Valenzuela is an attorney with the American Immigration Council, an immigrant advocacy group. She's filed lawsuits seeking information about ICE and its contractors.

"I think there should be more public scrutiny of Nakamoto," Valenzuela says. "How did it obtain the contract? How does this company continue to hold that contract?"

But Nakamoto says it stands by its performance.

In an email, Nakamoto Vice President Mark Saunders said, "we have made it abundantly clear that we are in no way political, and we have no agenda other than to do our work." He declined an interview, saying the company has already addressed negative allegations.

Last fall, Sen. Elizabeth Warren and other Democrats asked Nakamoto to respond to problems raised in the inspector general's reports.

In her response, Jennifer Nakamoto quoted from her own company's report, calling the watchdog investigators inexperienced and their findings an "embarrassment" to their office. She disputes many of the facts in the reports. She wrote about her mother's birth in an internment camp, saying she and her family have battled prejudice all their lives. "Without question," she wrote, "the detained immigrant population as a whole has a better life because of what Nakamoto does."

That response has not mollified critics.

Brian Cohen, Warren's oversight and investigations director, says neither Nakamoto nor ICE has shown interest in making changes. He says ICE has also not responded to follow up inquiries sent in April and June.

"What we concluded from all this mess is that still, nobody's taken responsibility," Cohen says.

Nakamoto's contract with ICE is set to expire in September. ICE declined to comment about whether it would renew it.