Accessibility links
Kevin Spacey Criminal Charges Dropped In Massachusetts Cape and Islands District Attorney Michael O'Keefe said in court documents filed Wednesday that he was abandoning the case "due to the unavailability of the complaining witness." 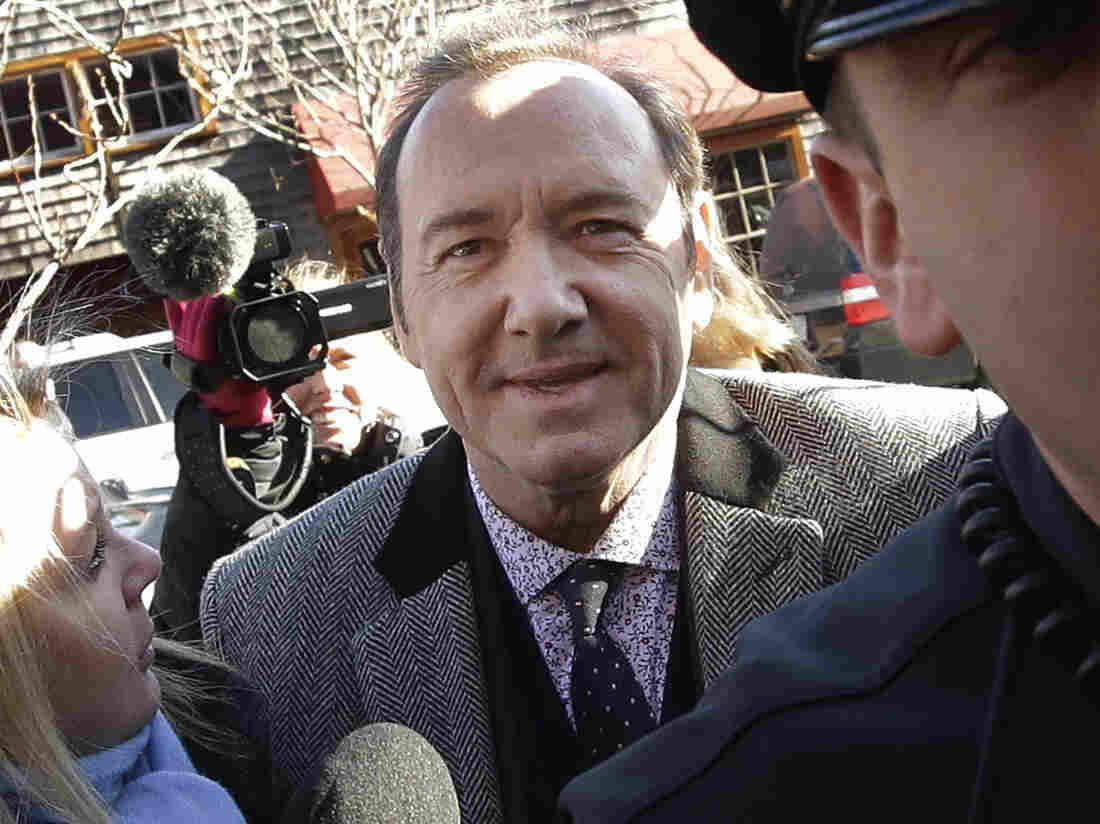 Massachusetts prosecutors dropped criminal charges against actor Kevin Spacey on Wednesday. The Oscar winner was accused of groping an 18-year-old man at a restaurant in 2016. Steven Senne/AP hide caption 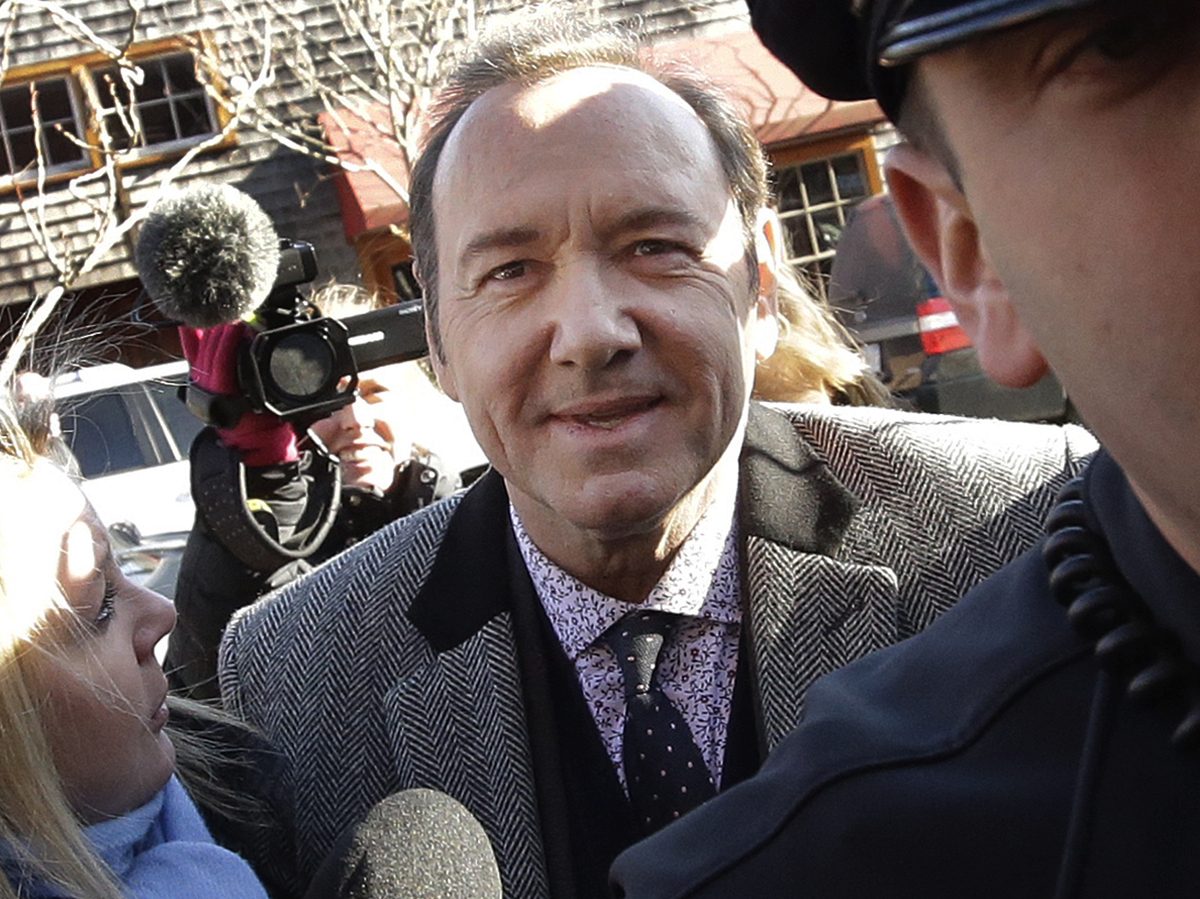 Massachusetts prosecutors dropped criminal charges against actor Kevin Spacey on Wednesday. The Oscar winner was accused of groping an 18-year-old man at a restaurant in 2016.

Prosecutors have dropped a criminal case against Kevin Spacey in which the actor was accused of sexually assaulting an 18-year-old man in Nantucket, Mass., in 2016.

Cape and Islands District Attorney Michael O'Keefe said in court documents filed Wednesday that he was abandoning the case "due to the unavailability of the complaining witness."

The case began to fall apart after the alleged victim decided to stop testifying, invoking the Fifth Amendment on the witness stand last week.

The allegations stem from an encounter between the man and the actor in 2016. According to the accuser, who was 18 at the time, Spacey got him drunk and then unzipped his pants and groped him for several minutes at the crowded restaurant.

The Academy Award-winning star had pleaded not guilty to the felony charge of indecent assault and battery. The 59-year-old had faced up to five years in prison if convicted.

The fatal blow to the case was struck at an evidentiary hearing at which the defense was grilling the accuser about the cellphone he was using on the night he said he was assaulted. Alan Jackson, Spacey's lawyer, argued the man had deleted text chains with the actor that would have shown he was innocent.

At one point during the hearing, Jackson asked the accuser whether he was aware that manipulating evidence is a crime. After a break in the proceedings, the man's lawyers said he was pleading the Fifth in order to not incriminate himself.

The man has also maintained that he lost the phone.

Mitchell Garabedian, who was not part of the criminal case but served as the accuser's civil attorney, said in an emailed statement, "My client and his family have shown an enormous amount of courage under difficult circumstances."

The civil suit led by Garabedian was dropped on July 5. He did not provide an explanation.

This was the first criminal case brought against Spacey, but other allegations of sexual misconduct have dogged the actor since 2017.

Actor Anthony Rapp accused Spacey of climbing on top of him in bed "making sexual advances." Rapp was 14 at the time while Spacey was 26.

Spacey has since apologized for the incident, although he says he doesn't remember it.