Wasted On The Way: A Musician Looks Back In 'David Crosby: Remember My Name'

Wasted On The Way: A Musician Looks Back In 'David Crosby: Remember My Name' 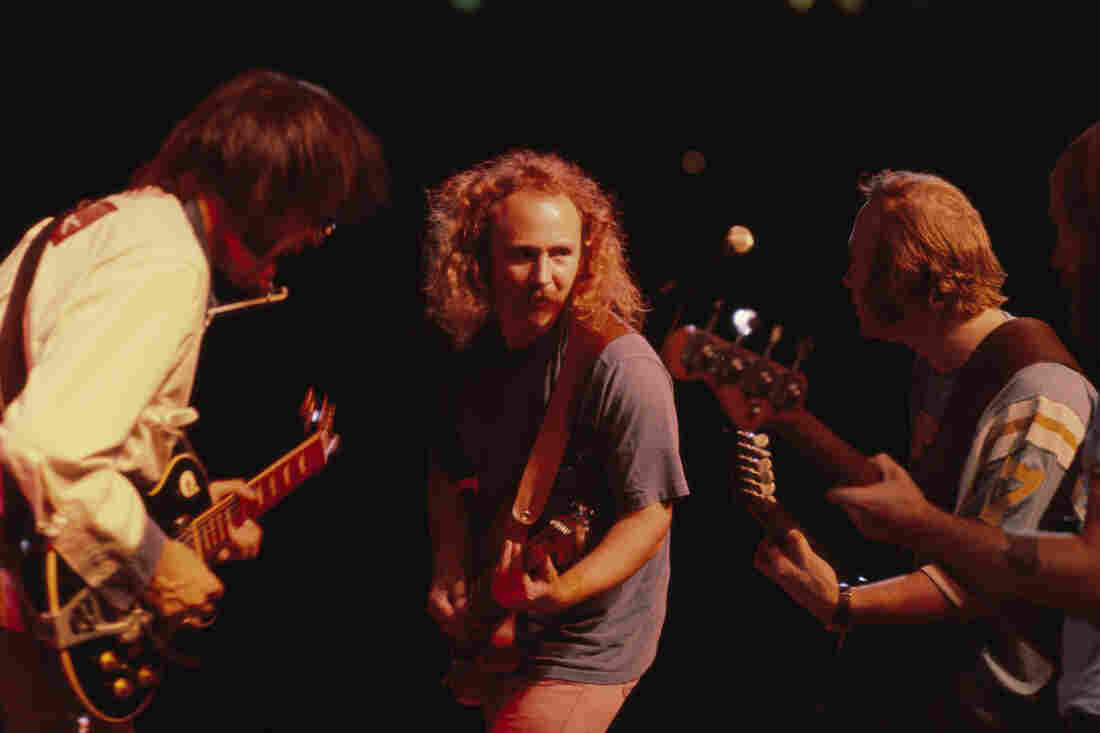 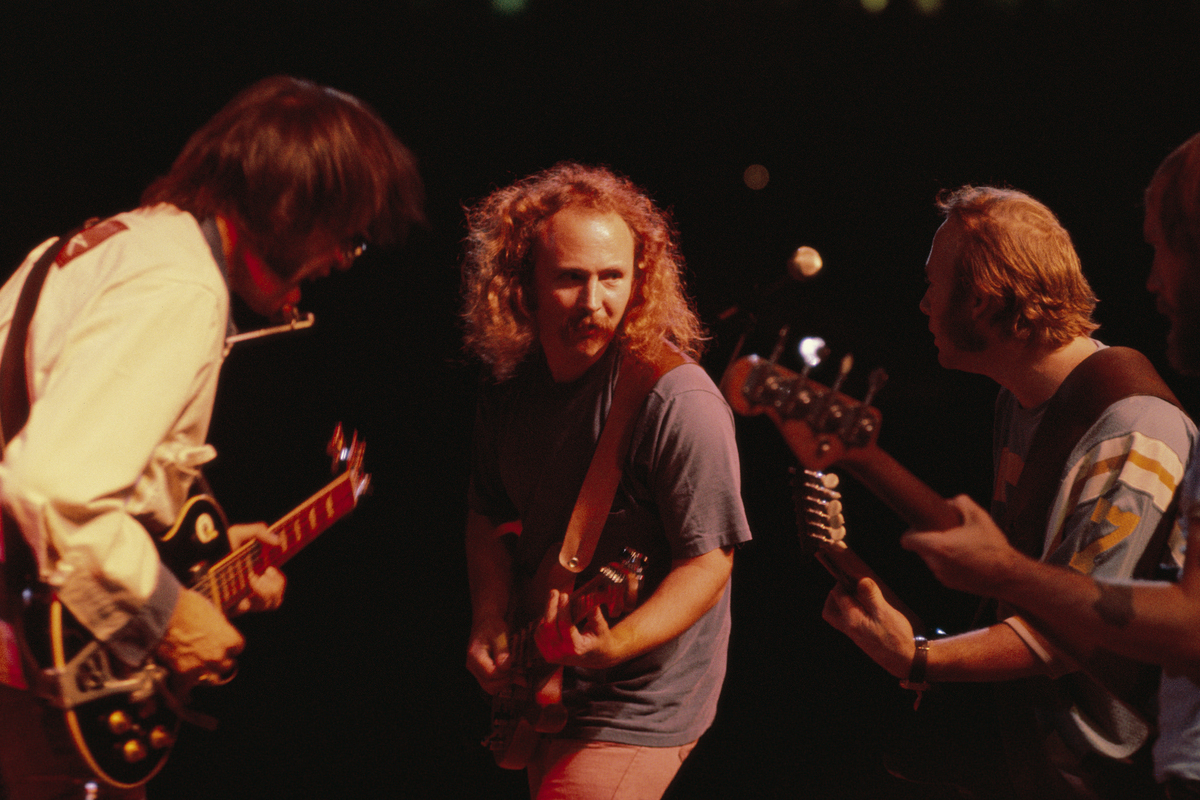 Blink and you might miss a priceless bit of fly-by news footage in a new documentary about rocker David Crosby, he of the sixties bands The Byrds and endlessly self-dissolving combinations of Crosby, Still, Nash and Young. Emerging from a spell in prison for gun possession and drug abuse in the mid-'80s, Crosby — shorn of his signature walrus mustache, knitted cap, and cocksure charisma — might easily be mistaken for a low-level clerk in a button-down shirt and nondescript pants belted over an ample paunch. Waving cheerfully to the press, Crosby throws them a quote about being ready to move on with his music and cleaner living.

David Crosby: Remember My Name mostly lets Crosby tell how his rehab didn't happen in a straight line. But the sartorial lapse we glimpse in that clip is funny, shocking, and telling, and not just in exposing that where pop stars are concerned, wardrobe makes the man. In that moment, unfortified by his hippie trappings, Crosby reverts to the awkward, ignored child he was forever trying to transcend.

As is often the case (see, among many others, Rocketman), a remote, unyielding father hovers over the musician's lifelong struggle with anger and pain. Floyd Crosby was an award-winning cinematographer who shot High Noon, but, his son tells us without noticeable self-pity, he never told his two boys he loved them. Luckily, there was a loving, music-loving mother to pick up some slack. The rest curdled into free-floating rage that almost killed Crosby, hurt friends and family by the score, yet rarely found its way into his bands' ecstatically countercultural vibe.

In that sense, the film hews close to the familiar rock-doc arc from troubled childhood through early fame and fortune devolving into drugs, booze, and sex, then evolving into better living through the love of a good woman, in this case Crosby's wife of many years, Jan. Except that with Crosby, redemption is always a pending thing. Riddled as he is with the life-threatening illnesses that often catch up with hard living, Crosby knows he's likely to die soon with a lot of loose ends untied and emotional debts unpaid. That's the main thread in a film that keeps other talking heads to a minimum and either lets or makes Crosby talk. Whichever it is — his off-screen interlocutor is the rock journalist and film director Cameron Crowe, who started writing about Crosby when he was sixteen and now counts himself a friend — the musician needs little prodding to unburden himself of fear, guilt and regret over all the misspent years.

Passionate, wry, often bellicose, but always a candid and pithy storyteller, the now-whiskered Crosby often seems to be writing his own self-lacerating obituary. He yearns for forgiveness from the countless women he hurt and longs — with more ambivalence — to reconcile with his former band members, none of whom speak to him to this day. The film carries us along on Crosby's recent tour with a band of young musicians (one of whom is director A.J. Eaton's brother Marcus) to showcase his more experimental new compositions, an effort to make up for decades of wasted creative time. While they're at it, the filmmakers also schlep an amusingly reluctant Crosby around his past haunts, among them the cute Laurel Canyon cottage that inspired Graham Nash's song "Our House." Though that song, along with "Teach Your Children Well" and others on their famous album Déjà Vu, come across as no more than soft-rock catchy tunes today, in context they functioned as beloved anthems for a generation equally fired up by political resistance and hippie utopianism.

The blissed-out "Our House" was written by Nash while living with Joni Mitchell, fresh off her own fraught affair with Crosby. His wised-up account of his behavior in that relationship testifies to the dark side of the counterculture that produced the Manson murders along with the free love-ins. The unvarnished tour worth taking in this film is Crosby's brutal account of his junkie years, the crazed conspiracy theories he peddled to whomever would listen and many who wouldn't (a former band mate remembers him as "insufferable" and Crosby doesn't quibble), the women he let down, and worse, pulled into his own addictions.

Life and a loving wife have beveled Crosby's sharp edges, but to its credit David Crosby: Remember My Name doesn't tie the musician up in a contented end-of-life bow. Toward the end there comes a scene at a 2015 Christmas tree lighting with then-President Obama where Crosby, Nash and Stephen Stills sing "Silent Night" totally off key. The lack of synchrony is so ridiculous and so moving that you desperately want these estranged rockers to fall about laughing or melt into a group hug, or something that will bring them back together. When Crowe suggests turning up on Neil Young's doorstep to say sorry, Crosby's helpless answer may make you weep.