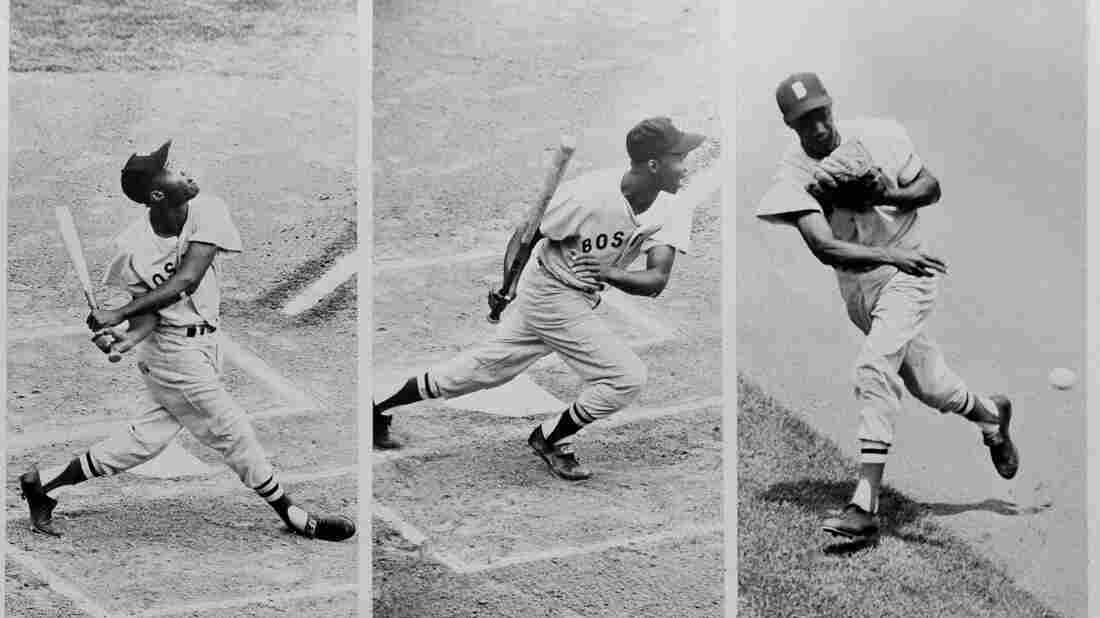 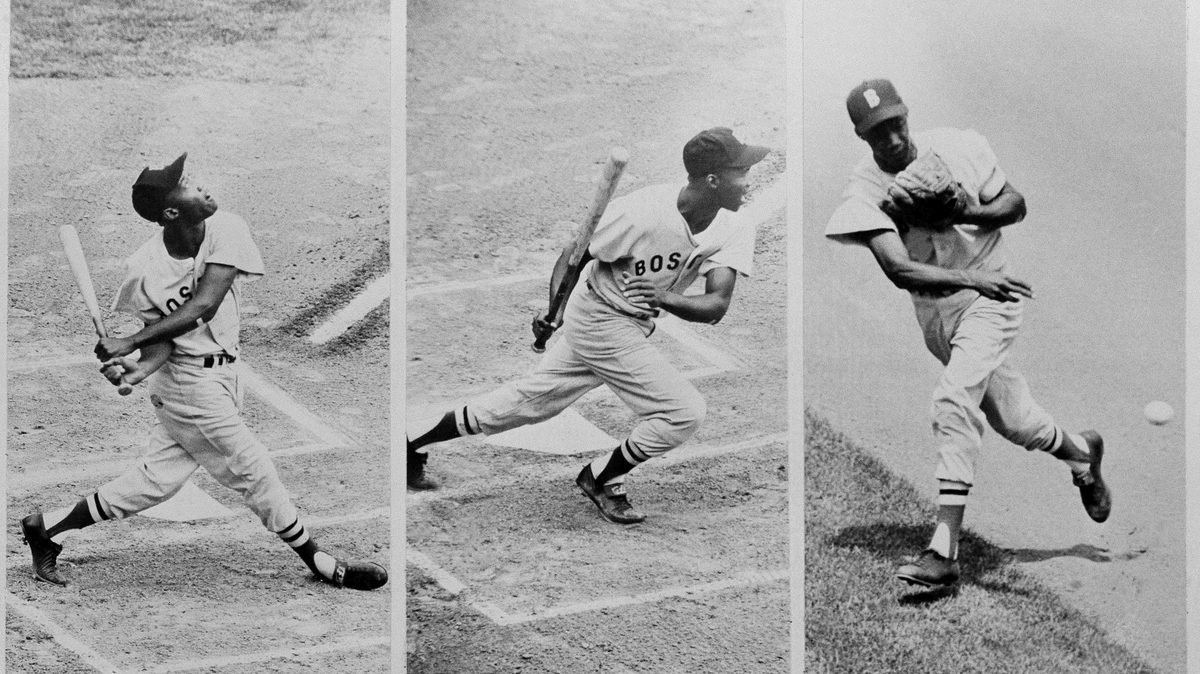 Elijah "Pumpsie" Green was the first black player on the Boston Red Sox, the last Major League Baseball team to integrate. He died on Wednesday at the age of 85.

"Pumpsie Green occupies a special place in our history," Red Sox principal owner John Henry said Wednesday, according to a news story from the team. "He was, by his own admission, a reluctant pioneer, but we will always remember him for his grace and perseverance in becoming our first African-American player. He paved the way for the many great Sox players of color who followed."

Green made his major league debut in 1959, some 12 years after Jackie Robinson played his first game with the Brooklyn Dodgers. It happened after the Red Sox were forced to integrate by a government agency, and after Green endured a humiliating spring training period. Walter Carrington, who led the investigation that pushed the Red Sox to change, described the spring training in a piece for NPR member station WBUR:

"Unlike other major league clubs, the Sox did not insist that Green be allowed to stay in the same hotels as the rest of his teammates. He had to secure his own lodging, often miles away. He traveled through Texas with the Chicago Cubs, their barnstorming partners, who — unlike Boston — refused to bow to Southern segregationist traditions.

"Then, at the end of spring training, the Red Sox sent Green back to the minor leagues, despite sportswriters' general praise of his performance. It was an outrage."

Then-owner Tom Yawkey and his front office are now widely viewed as racist, and last year the Red Sox succeeded in changing the name of a street named after him in order to distance the team from its checkered history. For example, before Jackie Robinson joined the Dodgers, he and two other black players were famously given a disingenuous try-out with the Red Sox. "We knew we were wasting our time," he later said, according to The Boston Globe.

After public pressure and Carrington's investigation, the Red Sox eventually brought Green onto the team. He remembered his first game at Fenway as deeply nerve-wracking: "There was more pressure on me that night than I don't know what. I couldn't relax."

The stands were packed with people who wanted to see him play. "As I was approaching home plate I got a standing ovation," Green remembered. "He threw me a slider and I hit it, I got out in front and hit it off the Green Monster in left center field, and the crowd went crazy."

Green played shortstop and second baseman for the Red Sox, but said later that he "never did get comfortable, never. ... To me it was almost like opening night every game."

He did praise baseball great Ted Williams as welcoming. According to the team, Williams "made a point of warming up with Green prior to games to help him feel like part of the team."

In 1962, Green was traded to the Mets, where he played 17 games before retiring as a player from professional baseball. He returned to California, where he grew up, and worked as a high school baseball coach.

"Although Green may not have made much of a dent in the record books, his impact on the Red Sox will never be forgotten," the Red Sox said.

"We salute the courage Pumpsie Green demonstrated 60 years ago when he became our first player of color," Red Sox chairman Tom Werner added. "Despite the challenges he faced, he showed great resilience and took pride in wearing our uniform. He honored us by his presence. We send our deepest condolences to Pumpsie's family and friends."