Accessibility links
Toys R Us Relaunches Its Stores In Time For The 2019 Holiday Season More than a year after filing for bankruptcy, the chain is relaunching in Texas and New Jersey. Its new stores will feature spaces for toy demonstrations and events.

Toys R Us Is Coming Back But With A Different Approach

Toys R Us Is Coming Back But With A Different Approach 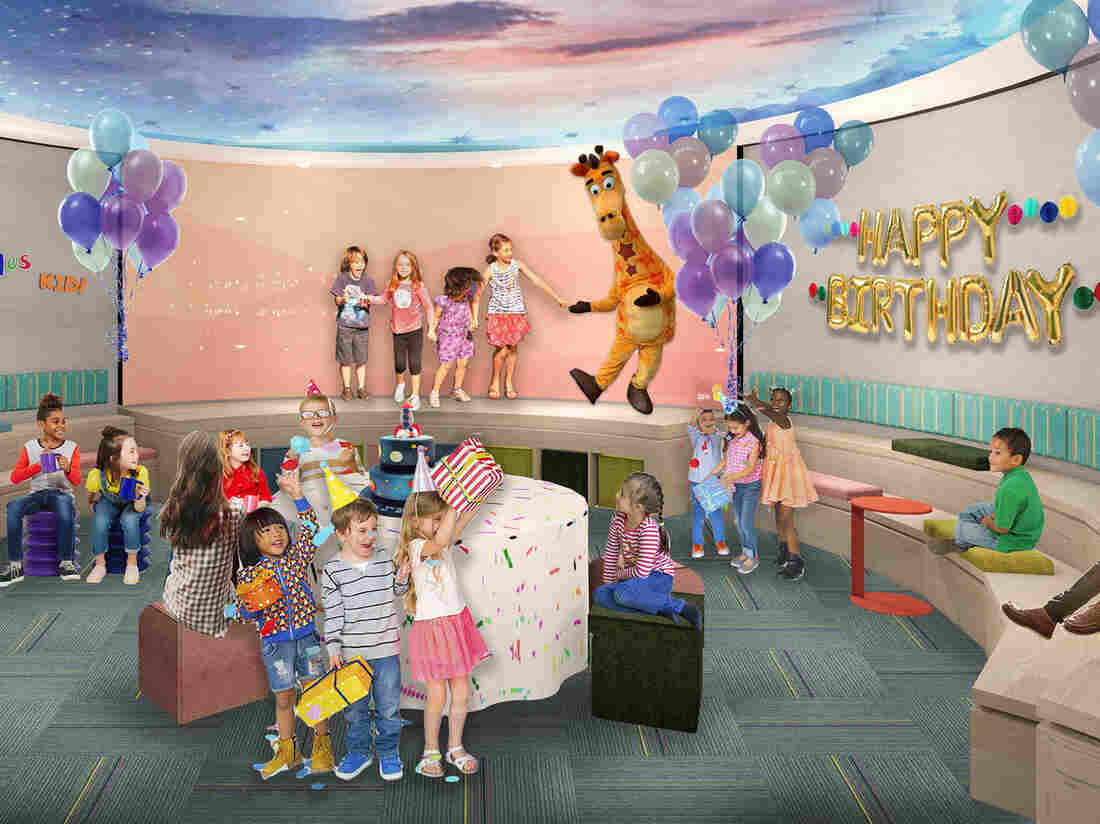 The retailer is rebranding itself with smaller stores and a focus on events and activities. Toys "R" Us hide caption 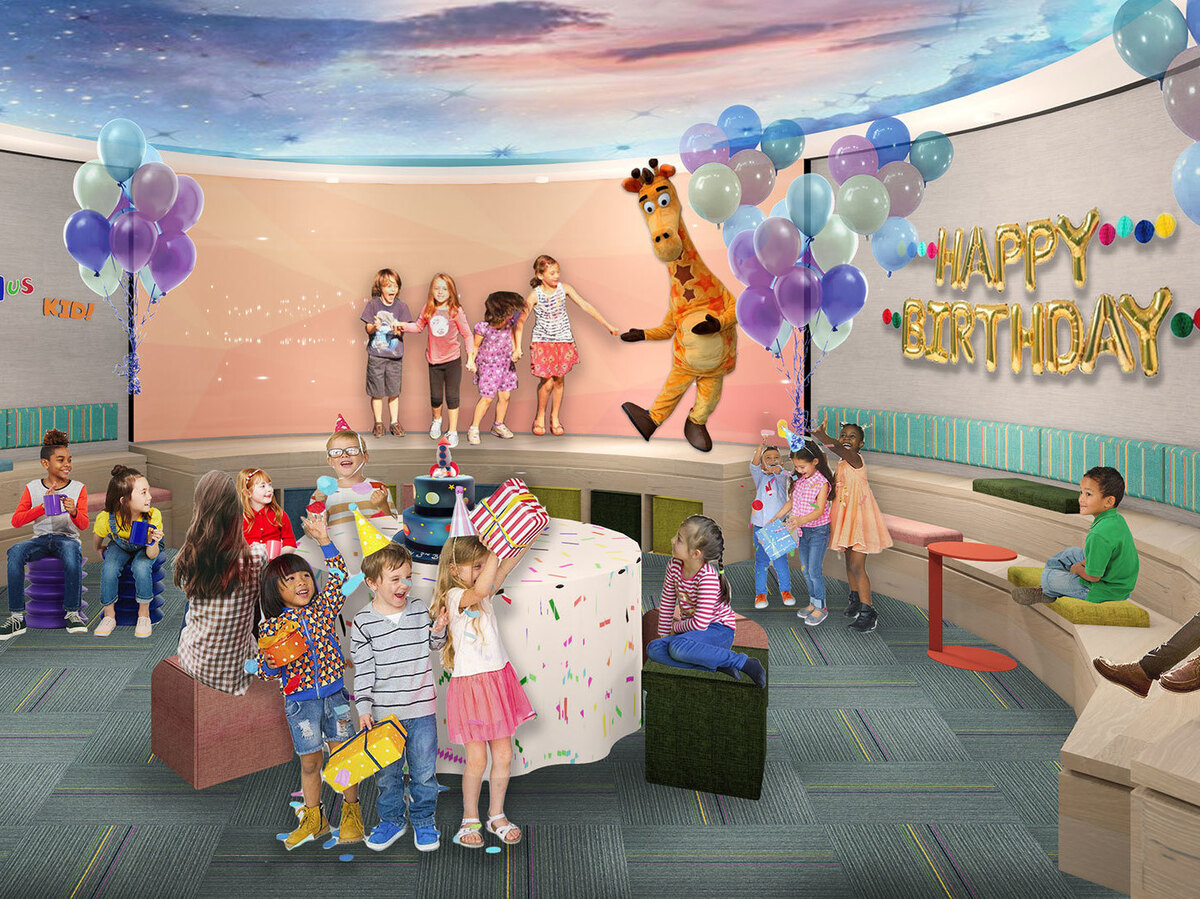 The retailer is rebranding itself with smaller stores and a focus on events and activities.

Toys R Us is rising from the ashes. Now Americans may not have to go another Christmas without its once beloved toy store.

The retailer is making a comeback in time for the 2019 holiday season with a new approach. Instead of providing mile-long aisles filled with a plethora of toys, the company is switching its focus to smaller stores that will feature interactive toy demonstrations, spaces for special events like birthday parties, new activities every day and open play areas.

The plan was announced Thursday after Tru Kids Brand, the parent of Toys R Us, entered a joint venture with the startup b8ta, which owns a chain of "experiential" stores. The retailer has relaunched its website, touting an experience "centered around product discovery and engagement."

Although preferences and consumer shopping habits have changed over the years, "what hasn't changed is that kids want to touch everything and simply "play," said Phillip Raub, president of b8ta and interim co-CEO of the Toys R Us joint venture.

Consumers will have the opportunity to play with toys displayed out of the box before potentially purchasing them. The company believes that this immersive experience, for example, will help it track patterns and measure how in-store retail experiences effect online sales. 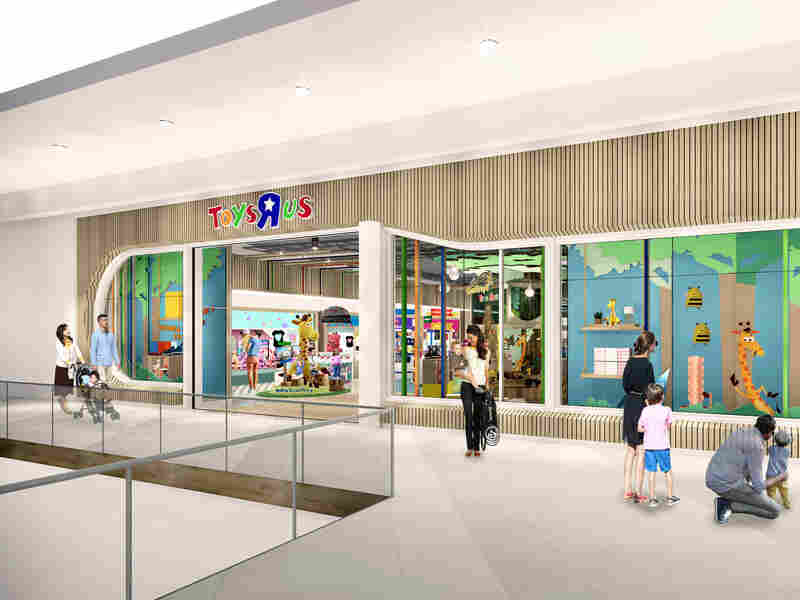 The first new stores will be in Texas and New Jersey. Toys "R" Us hide caption 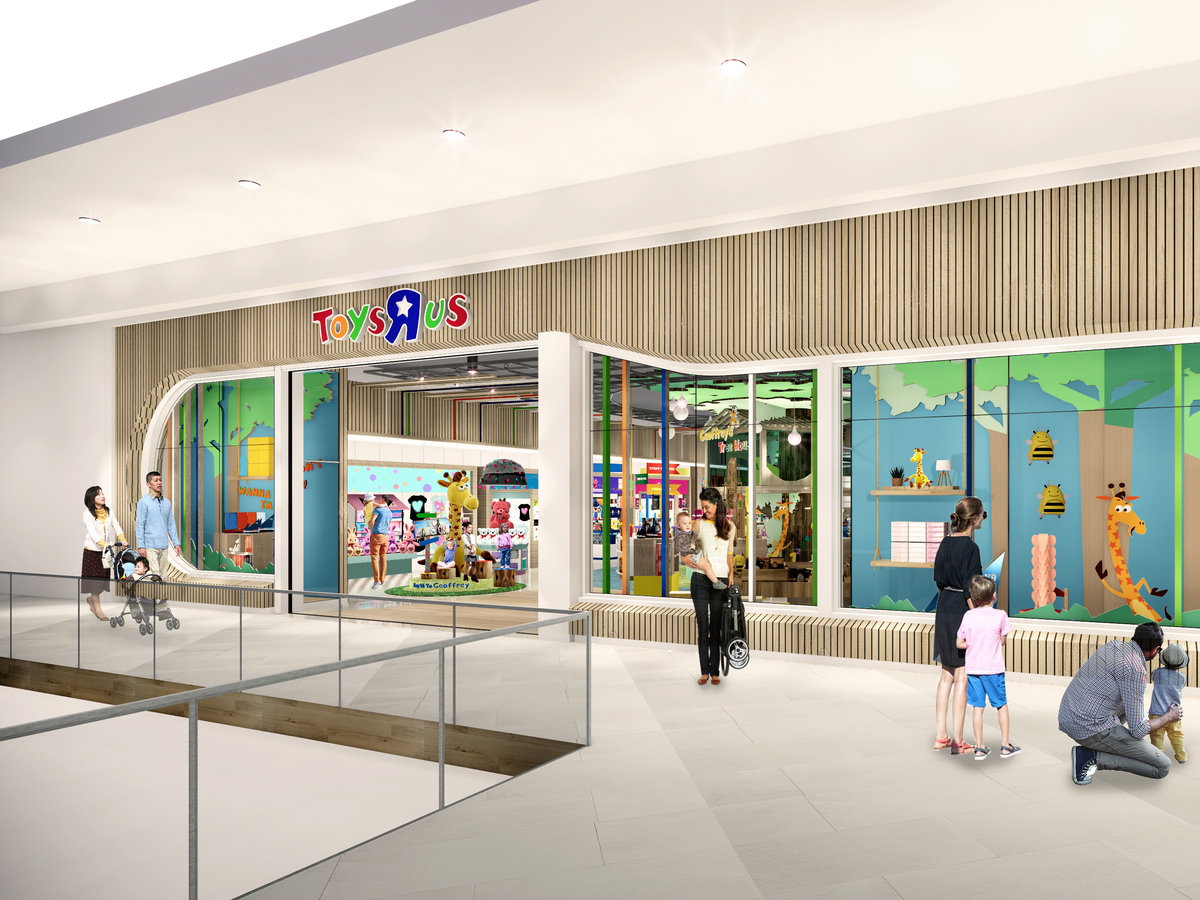 The first new stores will be in Texas and New Jersey.

After officially closing its doors in nearly 200 locations in 2017, Toys R Us open the two new stores in The Galleria in Houston, Texas, and in the Westfield Garden State Plaza in Paramus, N.J.

The stores will be nearly 6,500 square feet — roughly one third the size of its big-box stores.

The joint partnership plans to open 10 additional stores in "prime, high-traffic retail markets" within the U.S. throughout 2020. Future store locations are planned to be about 10,000 square feet.

They'll be "the most progressive and advanced stores in its category in the world, and we hope to surprise and delight kids for generations to come," Vibhu Norby, CEO of b8ta said.

Game Over For Toys R Us: Chain Going Out Of Business

As NPR previously reported, the chain employed more than 30,000 people in the U.S. before the bankruptcy. Tru Kids Brands said it wants to give hiring priority to former employees.

Toys R Us declared bankruptcy after struggling with a heavy load of debt caused by a buyout in 2005, including competition from Amazon, Target and Walmart. The company owed more than $5 billion.

Even as it went bankrupt, the original Toys R Us accounted for about a fifth of toy sales in the U.S.

An earlier version of this story incorrectly stated Toys R Us owed more than $5 million. The actual debt is more than $5 billion.