Accessibility links
Acting Head Of Customs And Border Protection Says New Asylum Rule In 'Pilot' Phase "Although the new federal regulation allows us to apply that all 2,000 miles along the Southwest border, we're not going to do that," Mark Morgan told NPR. 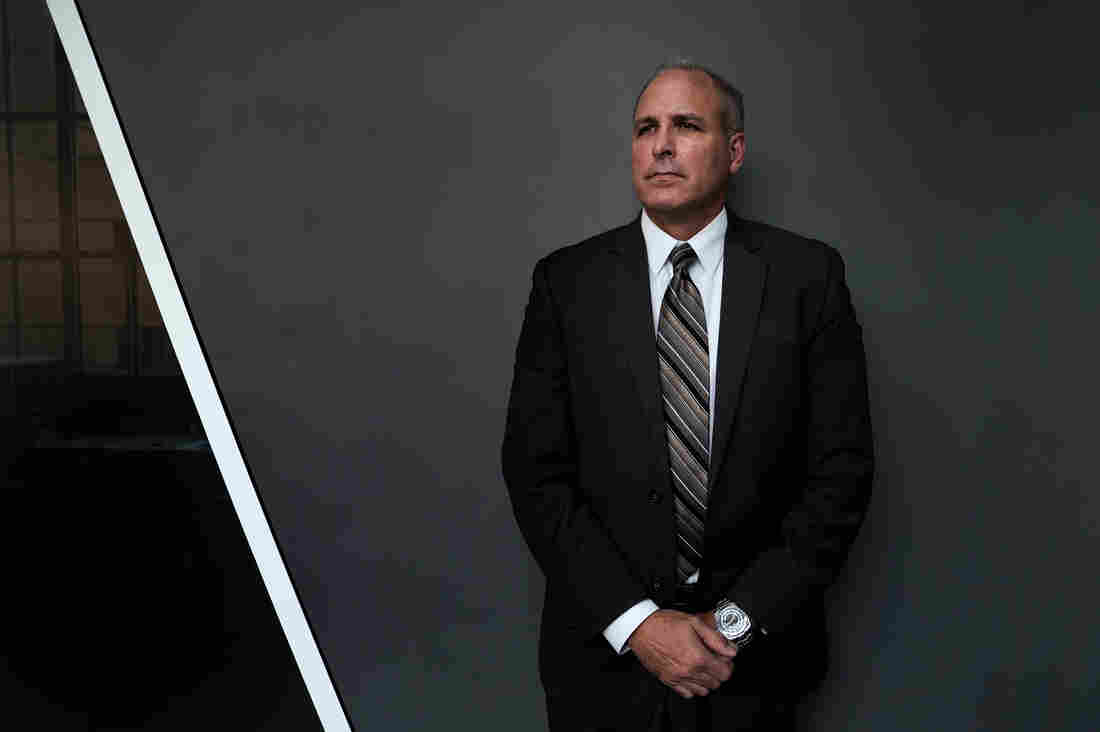 Acting Chief of Customs and Border Protection Mark Morgan says he doesn't expect the asylum rule announced this week to be in place for very long. Shuran Huang/NPR hide caption 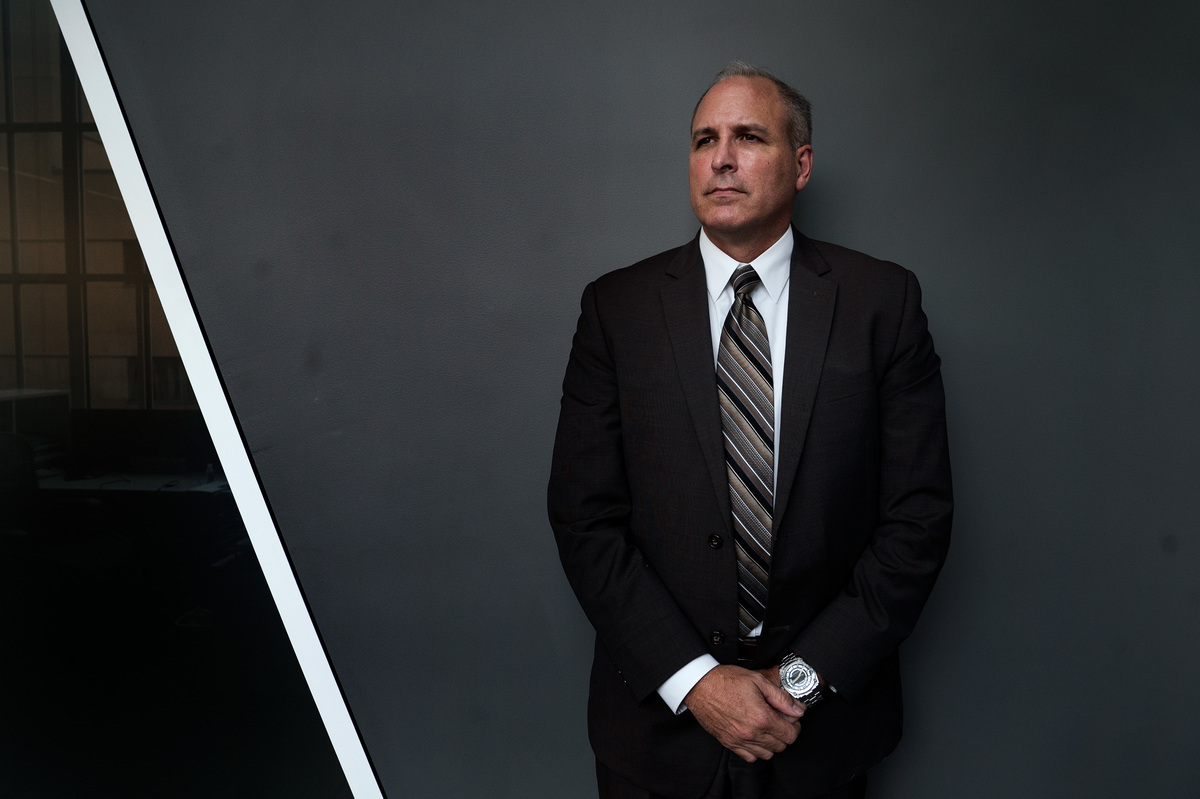 Acting Chief of Customs and Border Protection Mark Morgan says he doesn't expect the asylum rule announced this week to be in place for very long.

Mark Morgan, acting head of Customs and Border Protection, said on Thursday that his agency is rolling out the Trump administration's new asylum rule as a small "pilot" for now but that officials expect it to be blocked in court.

The rule is a major change in U.S. asylum law. It effectively denies asylum protection to most migrants arriving at the Southern border unless they first apply in a country they passed through on the way.

"Although the new federal regulation allows us to apply that all 2,000 miles along the Southwest border, we're not going to do that. We're really piloting it in just one location," Morgan said during an interview on All Things Considered.

In a statement on Friday, Morgan said that he was not referring to implementation of the new rule "as a whole." He said the rule applies to all migrants who didn't previously apply for asylum in another country but for now his agency is only putting it into place in the Rio Grande Valley of Texas at two CBP stations.

"That location is briefed, and they know what to do and how to do that now," he said. "It's very limited," he said.

Morgan said he doesn't expect the policy to be in place for long.

"We're actually anticipating the ... regulation will be enjoined. And then we'll have to go from there, as unfortunately, many times, this happens," Morgan said.

Two federal lawsuits that have been filed in California and Washington, D.C.

Lee Gelernt of the American Civil Liberties Union's immigrant rights project said the administration hadn't presented the rule as limited in court where the rule is being challenged.

"It may be that the government is backtracking given the plain illegality of the rule. But whether it applies across the southern border or only in two places, it will cause serious harm and we will continue to challenge the new rule," Gelernt said.

U.S. Citizenship and Immigration Services, whose officers interview asylum seekers, did not respond to requests for comment. That agency issued guidance earlier this week, saying the rule applies to migrants who cross the southern border and took effect Tuesday.

Morgan, who has been on the job for two weeks after spending just a month as acting director of Immigration and Customs Enforcement, also addressed an internal CBP investigation into a private Border Patrol Facebook group that circulated obscene images of Democrats in Congress and ridiculed people who have crossed the border illegally.

"It was horrendous," Morgan said.

"Some of the images that were out there, absolutely horrendous, wrong and not consistent with the way CBP, or specifically, Border Patrol conducts themselves."

"I don't know whether the actions will satisfy any of the elements of criminal charges, but that has been talked about just to show how serious we're taking that," Morgan said.

Nearly all high-level immigration officials at the Department of Homeland Security are serving in an acting capacity. Morgan acknowledged "that any time you have turnover, there is some impact."

But he said it doesn't affect his job.

"We do the same job, we have the same authority, same responsibilities whether acting is in front of our name or not. I don't wake up the morning changing anything I do because I have 'acting' in front of my name," he said.

On Thursday, acting Homeland Security Secretary Kevin McAleenan testified to Congress that there has been a 28% drop in the number of migrants taken into custody at the Southern border in the last month.

Morgan credited Mexico for helping to slow the flow of migrants.

"The support that they've shown now in the recent couple of weeks is unprecedented. And we're seeing it there. They're ... tightening up their Southern border. They're sending more troops to the U.S. Mexico border. And it's definitely having an impact," Morgan said.

A previous Web version of this story referred to Kevin McAleenan as the homeland security secretary. He is the acting secretary.