Accessibility links
Stream Beyoncé's 'The Lion King: The Gift' Album The musical superstar continues to challenge herself while elevating global artists for an album inspired by the new remake of The Lion King, in theaters now.

Beyoncé Enlists Hip-Hop A-List And Global Artists For 'The Lion King: The Gift'

Beyoncé Enlists Hip-Hop A-List And Global Artists For 'The Lion King: The Gift' 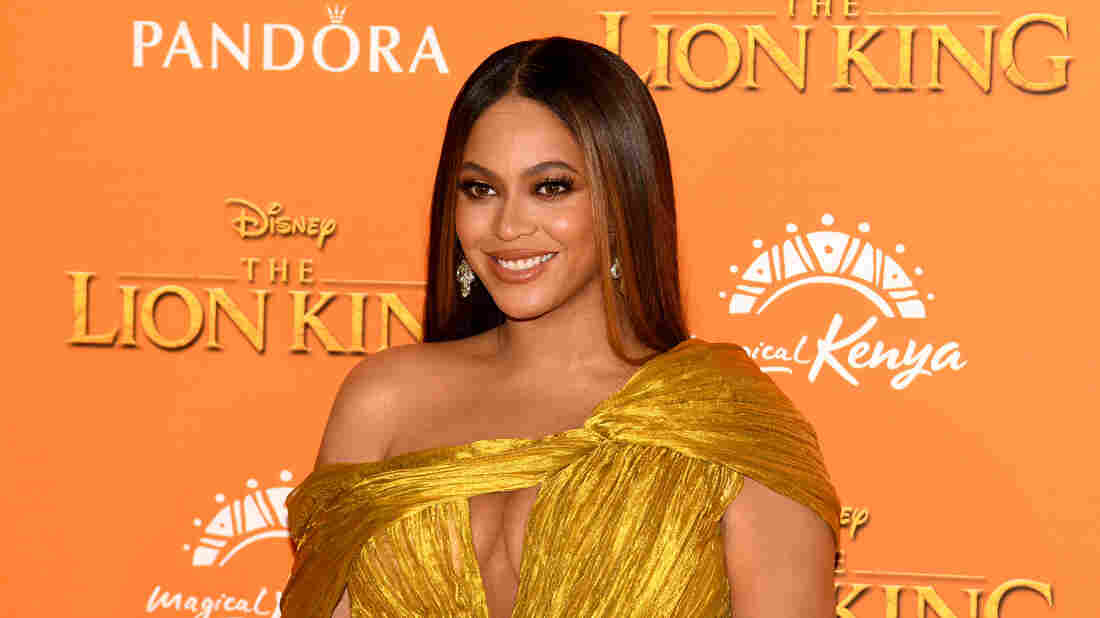 Beyoncé attends the European premiere of Disney's The Lion King on July 14 in London. Beyoncé's The Lion King: The Gift album is out now. Gareth Cattermole/Getty Images hide caption 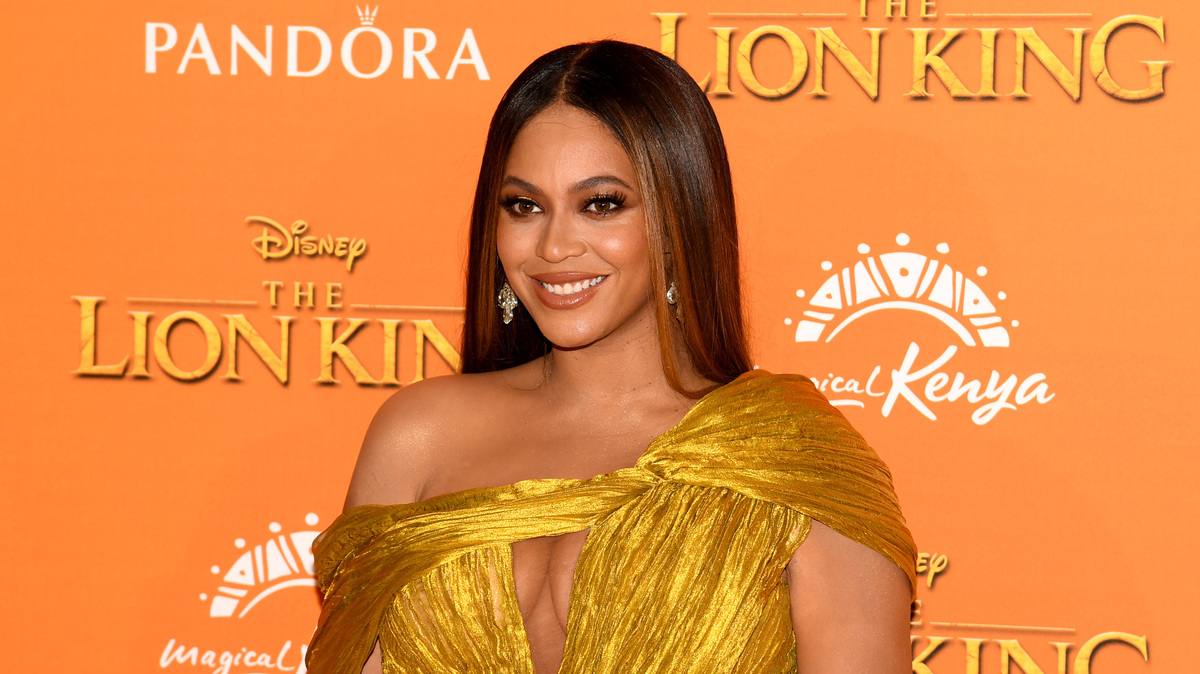 The Lion King: The Gift, Beyoncé's executive-produced album inspired by the 2019 motion picture, has been delivered. The 27-track album — 14 original tracks and 13 interludes from the Disney feature film — features an impressive set of headliners like Jay-Z, Pharrell Williams, Tierra Whack, Childish Gambino and Kendrick Lamar as well as global acts from Nigeria, Ghana, Jamaica and more.

Lion King: The Gift pays tribute to Disney's 1994 animated classic The Lion King as well as the continent where it takes place.

"This soundtrack is a love letter to Africa, and I wanted to make sure we found the best talent from Africa," Bey said in a Good Morning America interview. "I wanted to be authentic to what is beautiful about music in Africa."

Beyoncé, who plays Nala in the new film, made it a point to feature a multi-genre artists and producers for a sound that's reflective of the diaspora of African cultures. While some songs like "MOOD 4 EVA," which is produced by Bey and DJ Khaled, feature a straightforward, cinematic R&B sound, others, like Burna Boy's "Ja Ara E" or the heartfelt "Brown Skin Girl" featuring Saint JHN, Wizkid and Blue Ivy Carter, are held down with African-influenced beats and percussion by producer P2J.

Nigerian artists Tekno, Yemi Alade and Mr. Eazi form an Afrobeat trifecta with "Don't Jealous Me" and Ghanaian musician Shatta Wale and electronic trio Major Lazer each add their own flavor to "Already." Up-and-coming Cameroonian singer Salatiel has a shining introduction on the track "Water," singing alongside Bey and Pharrell. The album-ender, "Spirit," was the sole single shared before the album and was released earlier this week with a sprawling music video.

This new release notably marks the fourth lyrical appearance of Blue Ivy Carter, first daughter of Queen Bey and Jay-Z. Previously, Blue could be heard on her mother's 2013 self-titled album, on her father's album 4:44, and on the power-couple's first official collaborative album, Everything Is Love.

Beyoncé Is The 21st Century's Master Of Leveling Up

The album cover art also adds a sense of symbolism and power: Two gold lions, tied together as one, carry over messages of unity from the film. Beyoncé provides a modern interpretation and vision for the story many of us already know. "I feel like the soundtrack becomes visual in your mind," Beyoncé told GMA. "It's a soundscape. It's more than just the music because each song tells the story of the film."