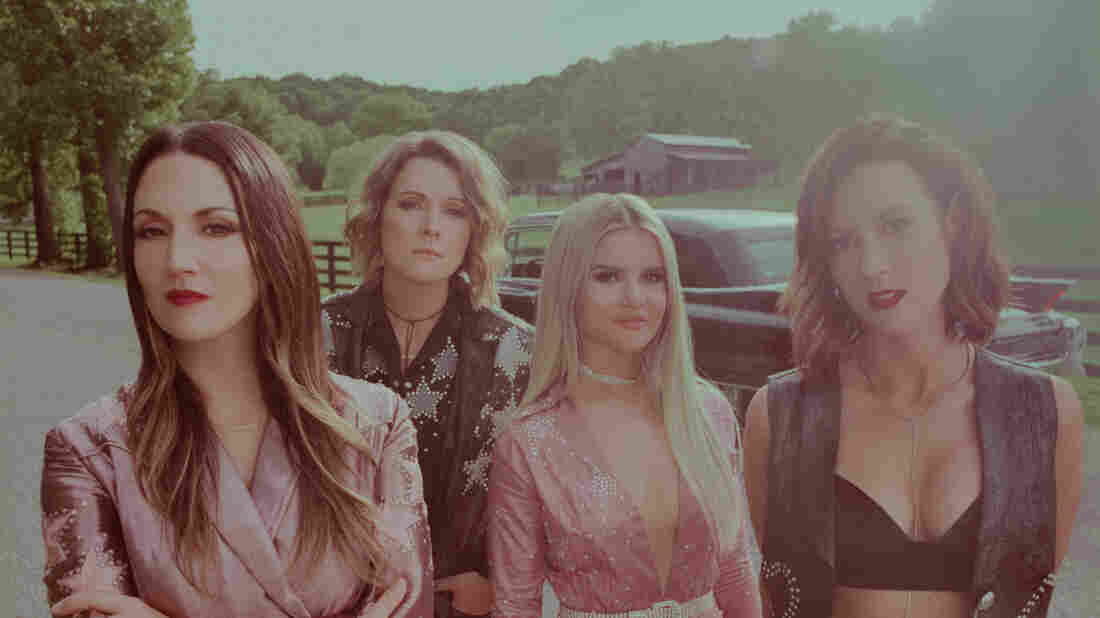 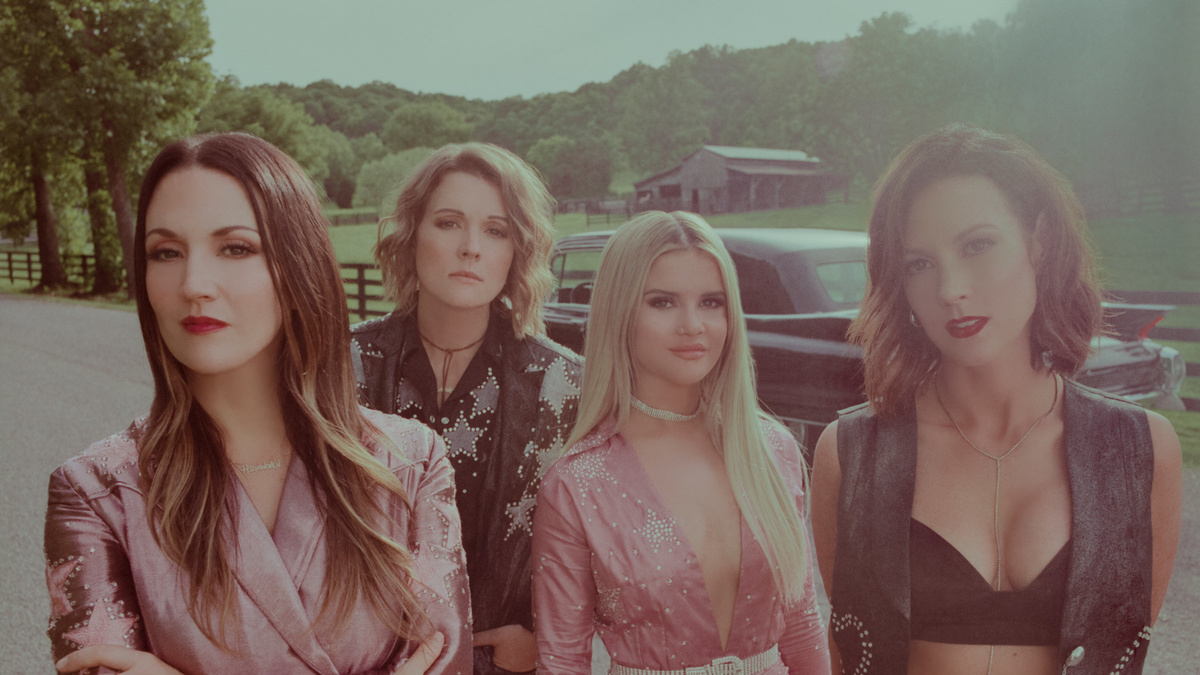 In 1985, a team of country-music legends formed The Highwaymen, a supergroup combining the talents of Johnny Cash, Willie Nelson, Waylon Jennings and Kris Kristofferson. It somehow took 34 years for someone to think of a perfectly named counterpart, but now we've got The Highwomen, featuring Brandi Carlile, Maren Morris, Amanda Shires and Nashville songwriting force Natalie Hemby.

The new band, which announced its existence just a few months ago, will release its self-titled, Dave Cobb-produced debut album on Sept. 6. Today, it's launched its first single and video, "Redesigning Women."

"Anyone can be a Highwoman," Carlile says in the band's press materials. "It's about banding together, abandoning as much ego as humanly possible, holding one another up and amplifying other women every chance we get. Shoulder to shoulder. One push, one love."

The Highwomen comes out Sept. 26 via Low Country Sound/Elektra. The group will make its live concert debut at the Newport Folk Festival on July 26. Album artwork and full track list below: 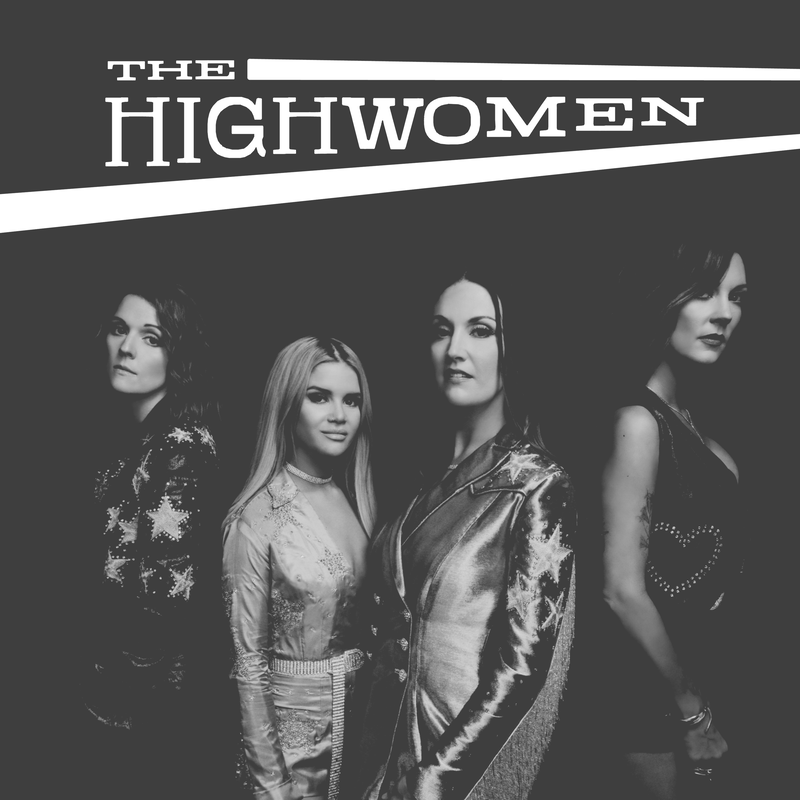