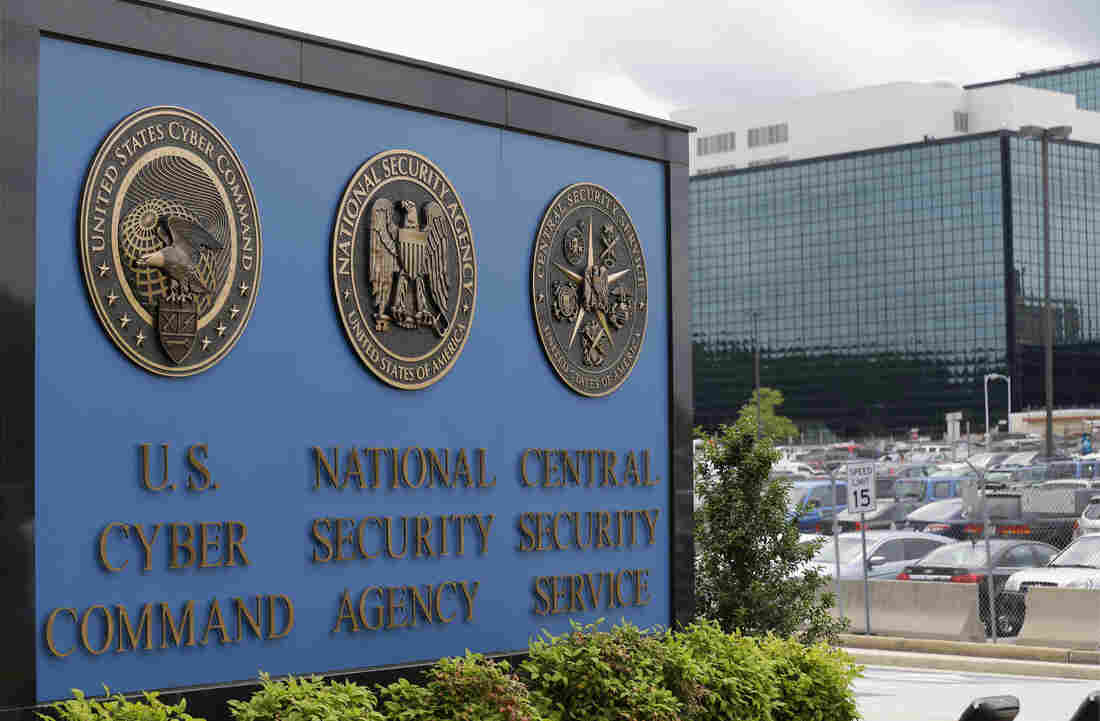 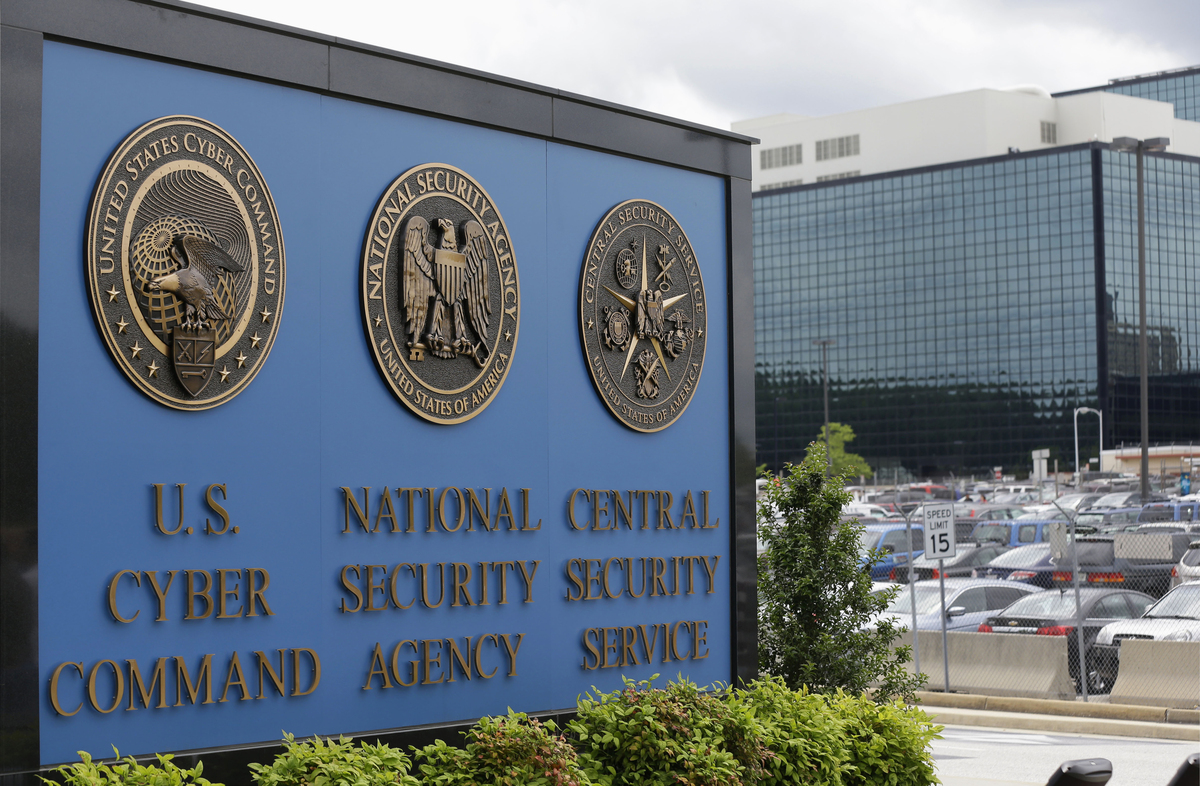 Former NSA contractor Harold Martin III pleaded guilty in March after he was accused of a massive theft of classified government information.

A former National Security Agency contractor who pleaded guilty to stealing vast troves of classified material over the course of two decades has been sentenced to nine years in prison.

"My methods were wrong, illegal and highly questionable," Martin told the court in Baltimore, according to The Associated Press.

Earlier this year, he pleaded guilty to "willful retention of national defense information," a crime that carries a punishment of anywhere from no jail time to a maximum prison sentence of 10 years. His plea agreement called for a sentence of nine years in prison.

Martin, who at the time worked for Booz Allen Hamilton, began to accumulate classified documents in his vehicle and at his home in Glen Burnie, Md., in the late 1990s. The Navy veteran held a Top Secret security clearance. He was arrested in August 2016, and the documents were found when the FBI searched his residence.

Prosecutors have described his conduct as "breathtaking in its longevity and scale."

Shortly after his arrest, Martin's defense lawyers said that he took documents home to study for his job. But as NPR's Carrie Johnson reported, "they say somewhere along the line that turned into some kind of bizarre compulsion, some kind of hoarding. ... And Martin wound up taking home so much stuff, he couldn't even absorb it all." His lawyers have also said hoarding was "a part of a mental health issue," as Johnson reported.

Over the years, he accumulated an enormous volume of material. A court filing said that investigators seized "thousands of pages of documents and dozens of computers and other digital storage devices and media containing, conservatively, fifty terabytes of information." However, that amount was later estimated to be far lower. Many of the documents were marked "Secret" or "Top Secret," according to prosecutors.

"The Defendant was in possession of an astonishing quantity of marked classified documents which he was not entitled to possess," prosecutors stated in court documents in 2016. "Many of the marked documents were lying openly in his home office or stored in the backseat and trunk of his vehicle."

Martin was not charged with passing along the information to any foreign government.

The sensitivity of the documents is clear. Martin's plea deal includes a list of documents that it says contain descriptions of plans and targets of U.S. security operations.