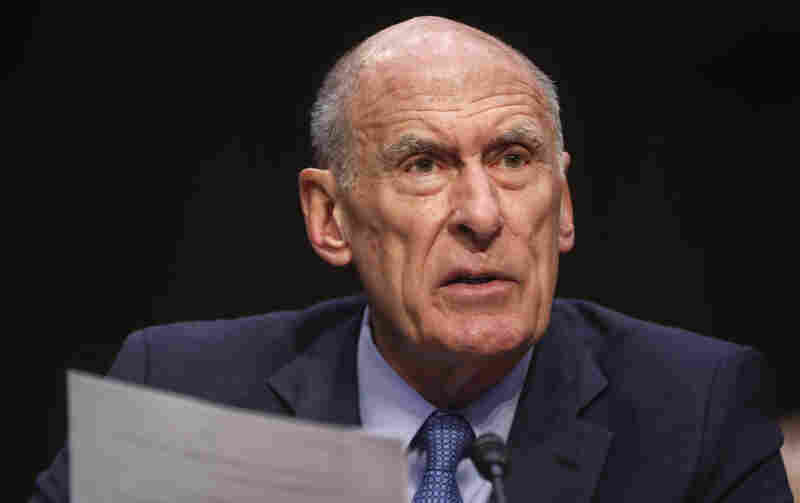 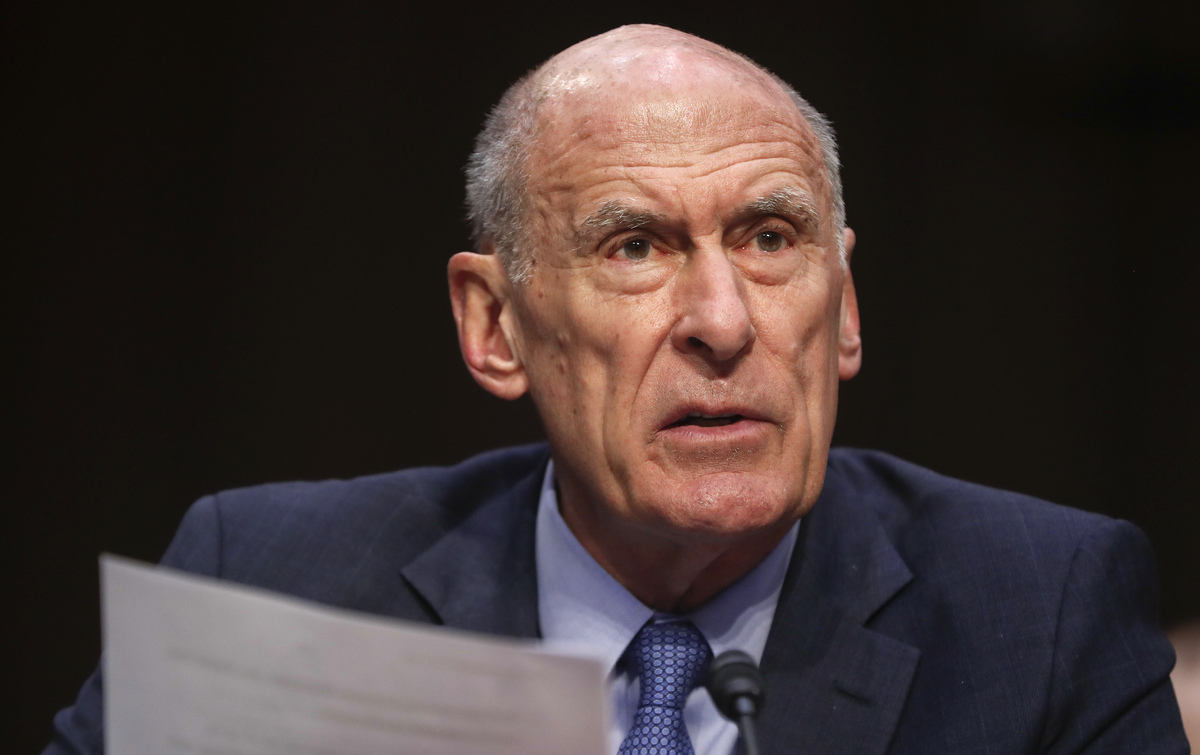 Director of National Intelligence Dan Coats testifies before the Senate Armed Services Committee on Capitol Hill in Washington on March 6. On Friday he announced a new election security czar for the agency.

Director of National Intelligence Dan Coats has installed a new czar to oversee election security efforts across the spy world, he announced on Friday.

A veteran agency leader, Shelby Pierson, has been appointed to serve as the first election threats executive within the intelligence community, or IC, Coats said.

"Election security is an enduring challenge and a top priority for the IC," said Coats.

"In order to build on our successful approach to the 2018 elections, the IC must properly align its resources to bring the strongest level of support to this critical issue. There is no one more qualified to serve as the very first election threats executive than Shelby Pierson, whose knowledge and experience make her the right person to lead this critical mission."

Pierson has served within the intelligence world for more than 20 years. She was "crisis manager" for election security for the 2018 election within the office of the DNI and also has served in top roles in the National Geospatial-Intelligence Agency, according to one official biography.

Her appointment isn't the only change Coats announced on Friday. He also is directing other agencies within the extended family of spy services to appoint their own executives responsible for election security efforts.

"These agency leads will work with the [election threats executive] to help ensure IC efforts on election security are coordinated and prioritized across all IC elements," Coats said.

Many responsibilities, many letters

The different agencies in the alphabet soup have different responsibilities for gathering, analyzing and acting upon the information they bring in.

The FBI was responsible for much of the investigation of the Russian interference in the 2016 election, for example; the CIA runs human agents overseas; the National Security Agency and U.S. Cyber Command focus on the global information grid, and so on.

The intelligence community was not structured to handle the breadth of threats to American elections, which can range from sophisticated cyberattacks against political targets to widespread threats against state and local elections infrastructure, to targeted agitation on social media platforms.

A given agency such as the Department of Homeland Security may take the lead in one area — like helping local elections officials better safeguard their systems — but not be involved closely with another area such as online agitation.

Uncertain standing for the DNI

The headlines on Friday about Coats' efforts within the intelligence community also provided a reminder about what could be his perilous position within the administration.

Anonymous sources told correspondents for several news organizations earlier this month that Trump has been considering firing Coats, who has never appeared to mesh well with the president.

One reason is ongoing tension between the intelligence community and Trump over its findings versus his wishes.

Earlier this year, for example, the spy bosses told members of Congress they didn't believe North Korean strongman Kim Jong Un would ever surrender his nuclear weapons, even as Trump pursued a charm offensive with the dictator predicated upon a denuclearization program by the North.

And election security itself has been described as a sore point between Trump and much of the national security leadership.

The president goes back and forth as to what he accepts about it and what he doesn't, along with what should be done to protect elections. Former Homeland Security Secretary Kirstjen Nielsen reportedly complained that she was told to keep her efforts on election security "below his level."