Accessibility links
4 Lessons In Child Sexual Abuse Prevention Twenty states now require sexual abuse prevention education as early as preschool. Educators say it's up to adults to know the signs and symptoms of abuse — and teach behaviors that could prevent it. 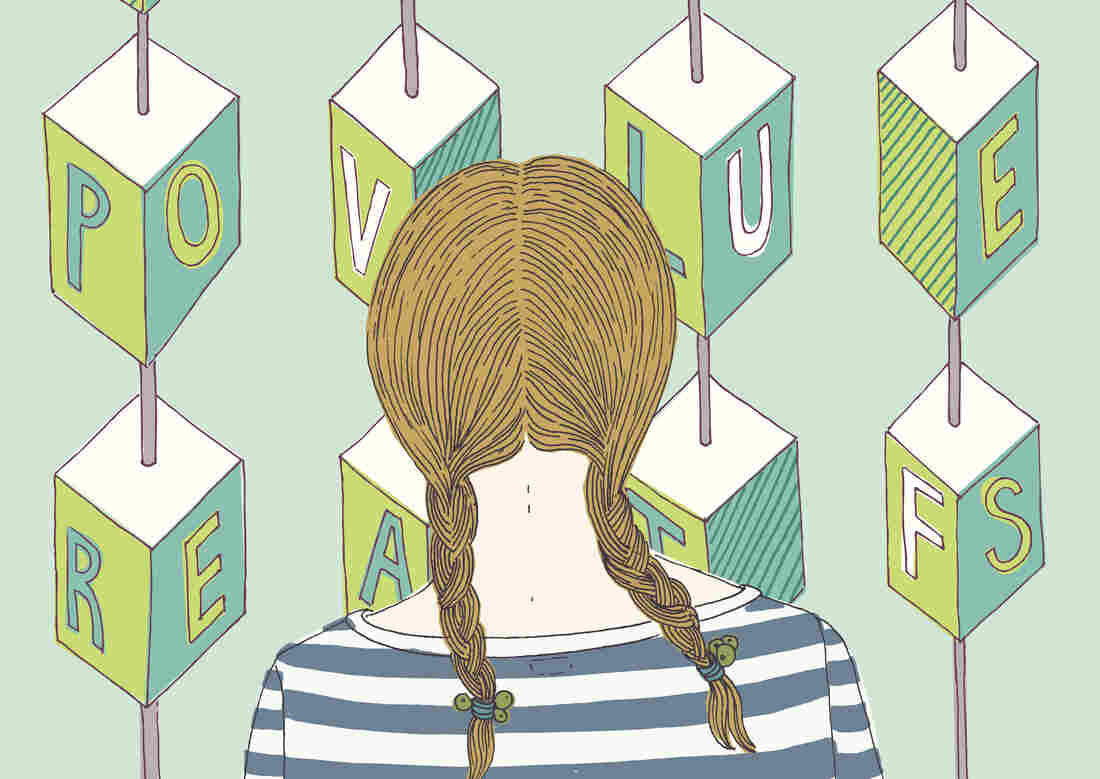 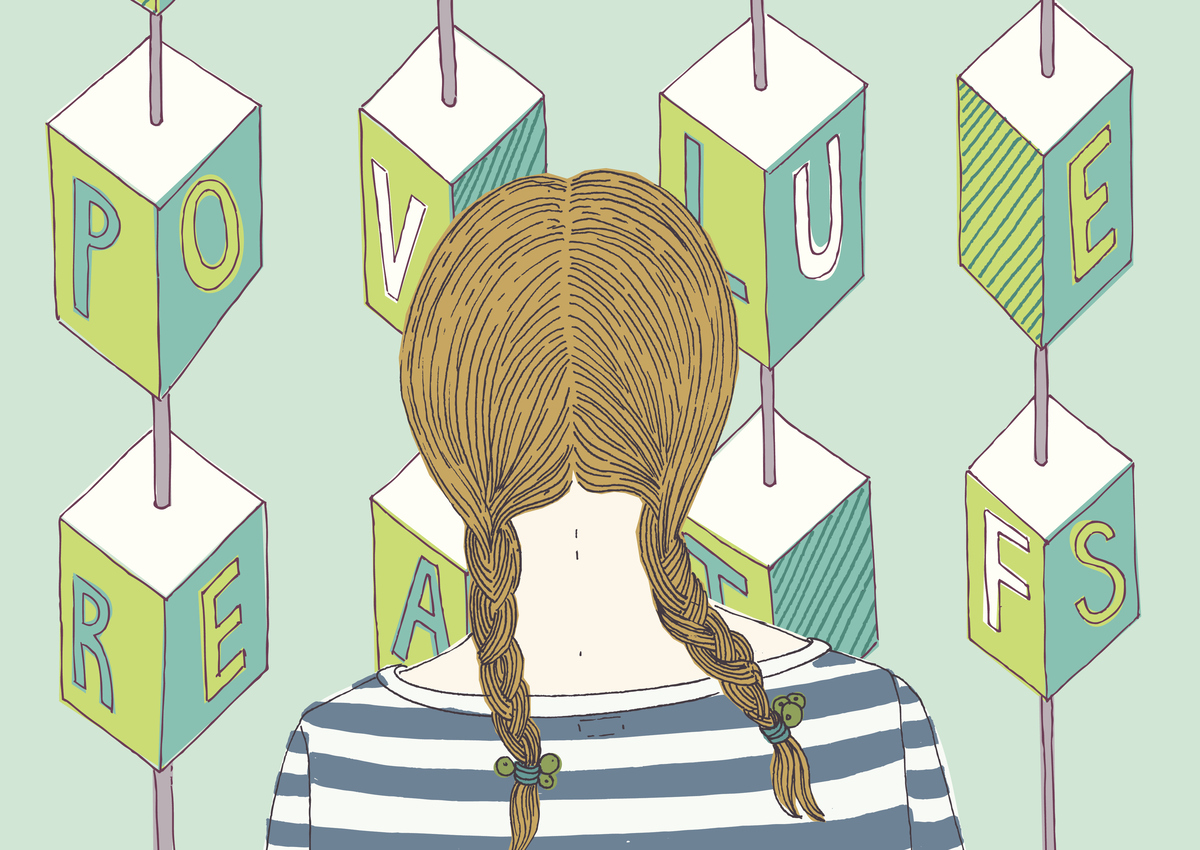 More than 58,000 children were sexually abused in the U.S. in 2017, according to the U.S. Department of Health and Human Services.

Many states are trying to curb those numbers — 20 now require sexual abuse prevention education by law. In 2009, Vermont became one of the first.

K-12 schools in Vermont are required to provide sexual violence prevention to all students. Schools must also provide information to parents. Additionally, all schools and childcare facilities are required to train teachers and adult employees.

Vermont is a testing ground for states like Wyoming, which is one of nine other states that allow or recommend this type of education, but don't require it.

Jody Sanborn, the prevention specialist for the Wyoming Coalition Against Domestic Violence and Sexual Assault, wants all Wyoming communities to work to keep kids safe from sexual abuse. But she says Wyoming isn't there yet.

"Wyoming is at a stage of what we call denial or resistance that the issue even exists in the first place," Sanborn says.

Eventually, she'd like to see something in place to guarantee schools are teaching prevention statewide. But she knows Wyoming's strong culture of local control makes that hard.

In Vermont, it's up to local school boards to pick the curriculum they'd like to use.

How Schools Can Reduce Sexual Violence

Linda Johnson, the executive director of Prevent Child Abuse Vermont, strongly encourages schools to adopt the evidence-based model that her organization has been using since the 1990s. It's a series of age-appropriate lessons designed to help protect little kids from sexual abuse.

That may sound like a scary topic, but this curriculum takes a positive approach by focusing on healthy relationships: How to pay attention to your feelings, knowing about your body and your boundaries, and, if something doesn't feel right, knowing you can ask for help.

Joy Kitchell, who runs a child advocacy center in Bennington, Vt., teaches the curriculum distributed by Johnson's organization. Kitchell worked as a teacher and a principal for years before turning her focus entirely to sexual abuse prevention.

She says parents feel more at ease knowing that their kids aren't explicitly talking about sex or sexual violence.

Still, she says, it's up to adults to know the signs and symptoms of abuse — and teach behaviors that could prevent it.

What can parents and teachers do to keep their kids safe? Kitchell and Johnson offer some key lessons geared toward sexual abuse prevention.

The lessons also address sexual abuse between kids. Johnson says talking about these things early might keep kids from doing harm as they get older.

Teach kids to pay attention to their feelings

Around 90 percent of child sexual abusers are someone the child knows, according to the Crimes Against Children Research Center.

Kitchell says that makes it even harder for kids to understand that something bad is happening.

"A person who is grooming a child to be their victim, they are going to do it in such a way that it's not going to be painful. It's going to be confusing," she says.

That's an important departure from teaching "good" versus "bad" touch.

"If a child is taught that it's good touch or bad touch, and it's not a bad touch but it's confusing, then they might not understand that it's OK to go to a trusted adult and figure that out," Kitchell says.

Let kids know they can talk to trusted grown-ups

Linda Johnson of Prevent Child Abuse Vermont says teaching children they can tell other grown-ups any time they're confused means they don't have to decide for themselves if the touch is good or bad.

"We don't want to add guilt and sense of responsibility to children who have been victimized," she says.

Learning 'no' means no

One recurring theme in the curricula is the meaning of no. "That is the foundation of consent," Johnson says.

When one kid isn't willing to share with another kid, grown-ups often jump in to force them to share. But Johnson teaches adults to take a different approach. She says it's important to remind kids that hearing "no" is part of life.

Start the conversation at home

When working with preschoolers and younger elementary schoolers, Kitchell uses picture books to help start conversations about boundaries and consent.

She also uses anatomically correct dolls to help kids learn the names of their body parts. She says these are things parents can also do at home.

Among the many books she uses are:

How Are You Peeling? by Saxton Freymann and Joost Elffers

Hands Off, Harry! by Rosemary Wells

Uncle Willy's Tickles: A Child's Right to Say No by Marcie Aboff

All By Myself by Mercer Mayer

The New Baby by Mercer Mayer

The Bare Naked Book by Kathy Stinson and Heather Collins