Accessibility links
Burglars Steal $2 Million Worth Of 'Fajas' In 2018, burglars looted 34,000 pairs of fajas from a Miami undergarment seller. The criminals cut a hole through the roof and disabled the alarms in a movie-style heist. 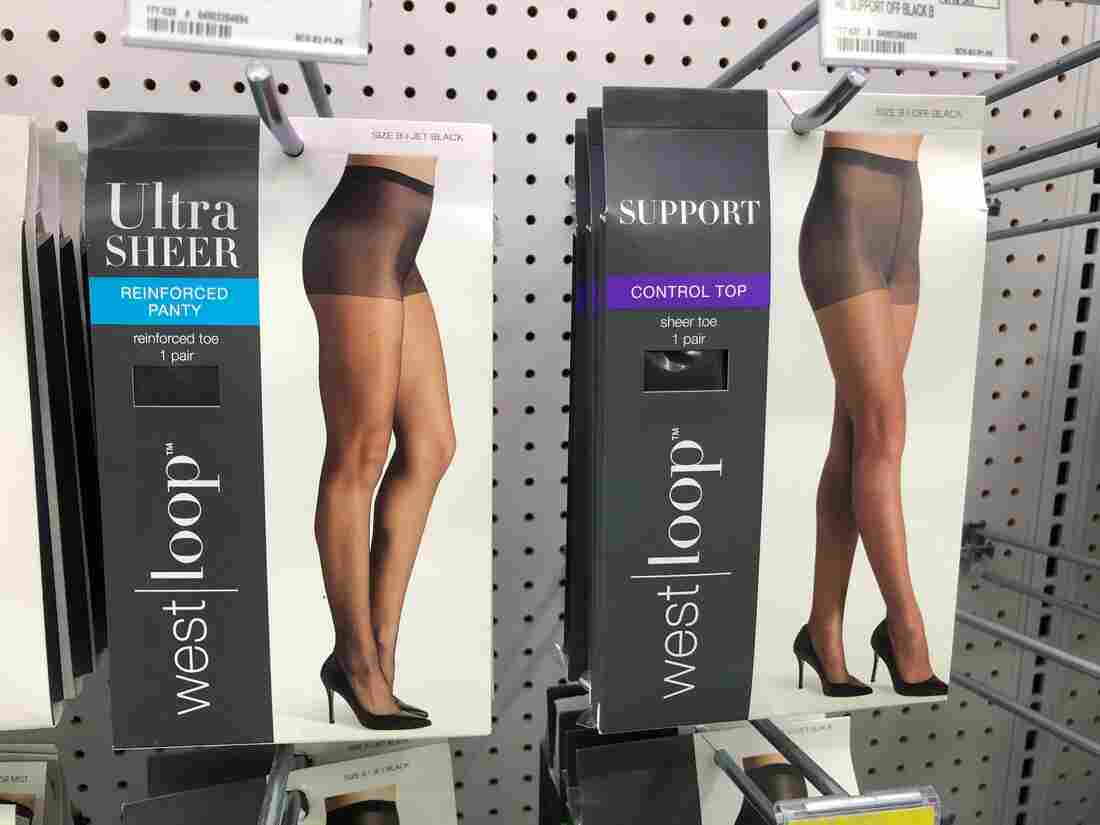 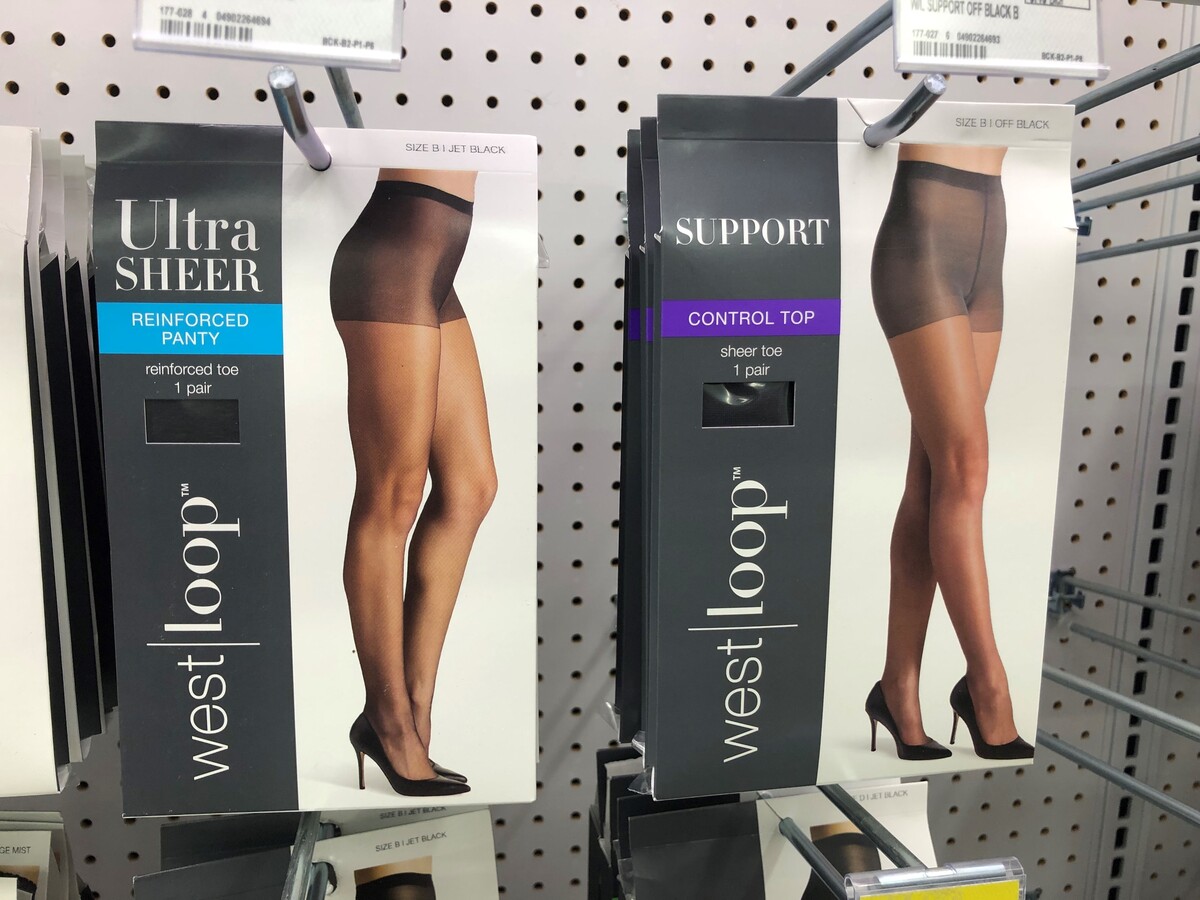 Shapewear undergarments hang on display at Walgreens. Fajas are similar products with Spanx-like features that constrict and body-shape.

These burglars came prepared. They cut a hole through the concrete roof and shimmied down into the warehouse. They disabled the alarms. They escaped with $2 million worth of goods.

The robbery took place last year and was only made public recently. David Ovalle, a Miami Herald journalist, has been reporting the story from South Florida.

According to Ovalle's reporting, less than a quarter of the fajas have been returned to Premier International Group and the recovered garments are mostly unsellable. Detectives from Miami-Dade's Cargo Theft Unit noticed black market sellers exchanging garbage bags of fajas and were able to uncover the operation.

Still, the burglars behind the estimated $2 million plunder have yet to be found.

"The actual people who went in and broke in and actually did the stealing of the fajas have never been caught or identified," Ovalle says.

The motivation for pilfering the fajas? Ovalle thinks the bizarre crime is the result of a financial calculation.

"[The fajas] ended up in the black market," Ovalle says. "So if you're a place that sells fajas and you can get this good Colombian product for only like 20 bucks a pop as opposed to 50 bucks a pop... and then you can sell it for over a hundred while you're making a pretty good return."

Fajas are popular in Colombia and much of Latin America. The body-shaping garments are worn to accentuate curves but also to aid in the recovery from cosmetic procedures like liposuction. The product is also available for men.

New year, new faja! Wether you want a waist trainer for the gym, one to wear to work, or a full body faja we have what you need! Start your new year on the right track with one of these👌🏼

Maria Luisa Jiminez, owner of Premier International, began selling them in the early 2000s and became one of Miami's most prominent faja sellers.

Premier International has been hit before. In 2011, burglars lifted 17,000 fajas. With the 2018 robbery doubling the haul, Jiminez is reeling from the loss.

"It was such a blow," Jiminez said, according to Ovalle. "You'd never think in a country like this, that is so secure, they would break in and steal 95 percent of your merchandise."

Ovalle, who reports on crime in Miami, seems unfazed by the strange stickup.

This story was produced for radio by Peter Breslow.