Accessibility links
Puerto Rico Gov. Ricardo Rossello Steps Down As Party President Amid Protests The announcement comes after a week of protests over leaked messages exchanged by Rossello and his staff that included homophobic and misogynistic slurs.

Puerto Rico Gov. Ricardo Rossello Says He Will Not Seek Reelection In 2020

Puerto Rico Gov. Ricardo Rossello Says He Will Not Seek Reelection In 2020 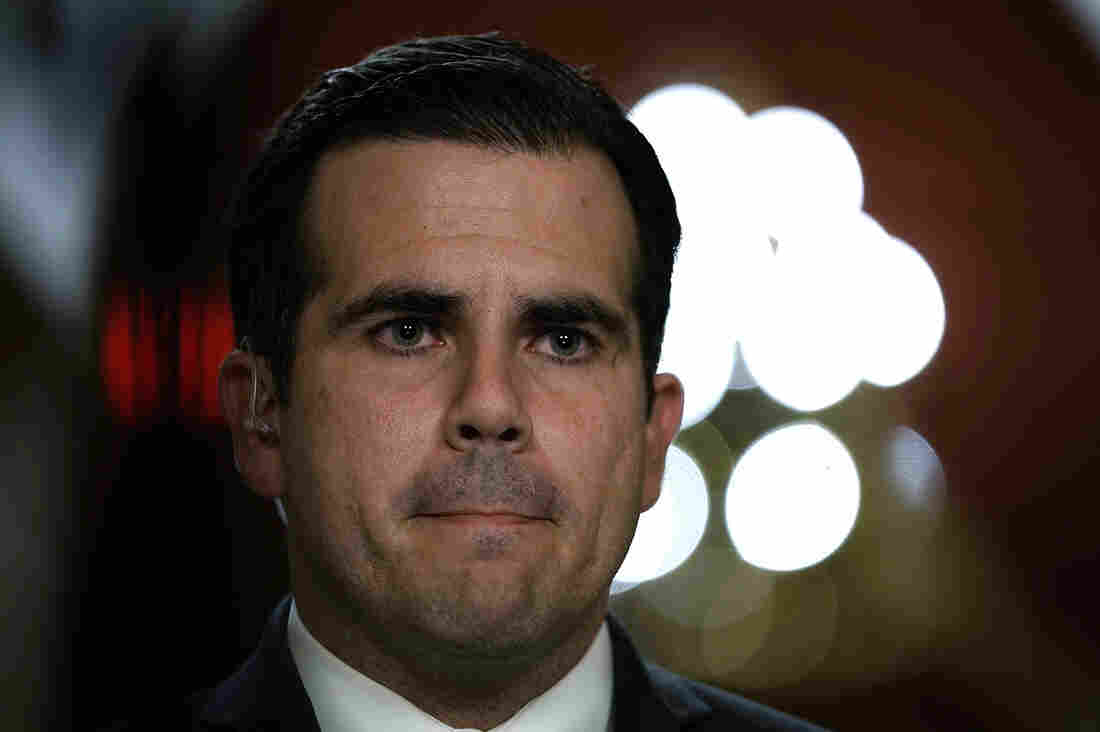 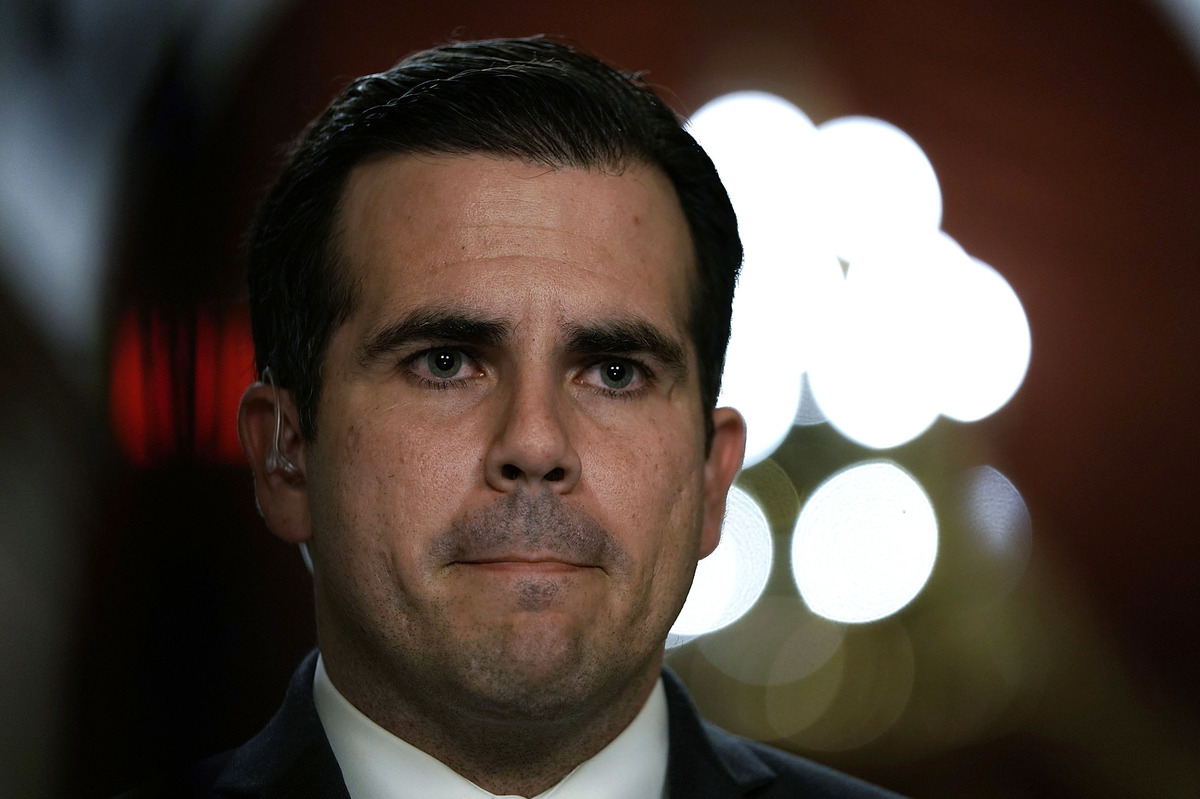 Puerto Rico Gov. Ricardo Rossello announced Sunday that he will no longer seek reelection in 2020.

Puerto Rico Gov. Ricardo Rosselló announced Sunday that he will not seek reelection in 2020.

The announcement follows days of protests across the island sparked by leaked messages between Rosselló and his staff. The messages were widely condemned as homophobic and misogynistic.

Facing calls for his resignation, Rosselló went on Facebook Live on Sunday evening and said that while he will not seek reelection next year, he does intend to finish his term as governor. Additionally, he said he would step down as president of the island's New Progressive Party.

"A large portion of the population is unhappy and I recognize it," Rosselló said on Sunday. "I've heard you ... Today I have the responsibility to direct my strengths to try to find alternatives so that with God we may be able to move forward."

The announcement comes the night before protesters were expected to turn out in the thousands along San Juan's largest highway to demonstrate against Rossello.

But as NPR's Adrian Florido reports from Puerto Rico, Rosselló's announcement is unlikely to stop Monday's demonstration from happening.

"There is a lot of anger and fury and frustration with the governor," Florido said in an interview with All Things Considered. "People are calling for his resignation immediately. I think they don't want him at all. They don't want him a day longer."

After decades of government corruption, a more than decade-long recession and an ongoing debt crisis, the leaked messages between the governor and his staff proved to be a breaking point for many Puerto Ricans.

The nearly 900 pages of text messages — published by Puerto Rico's Center for Investigative Journalism — have also been seen as elitist and included statements mocking the troubles of Puerto Ricans as they continue to recover from 2017's Hurricane Maria that caused nearly 3,000 deaths. In one message, Rosselló's chief financial officer joked about the people who died in Hurricane Maria and the number of bodies that had piled up as a result.