Accessibility links
A Borrowed World: Streaming As The New Reality In a short time, streaming has become the central revenue engine of the music industry, and the way most of us access music — or almost any media, for that matter. What's that mean for the music? 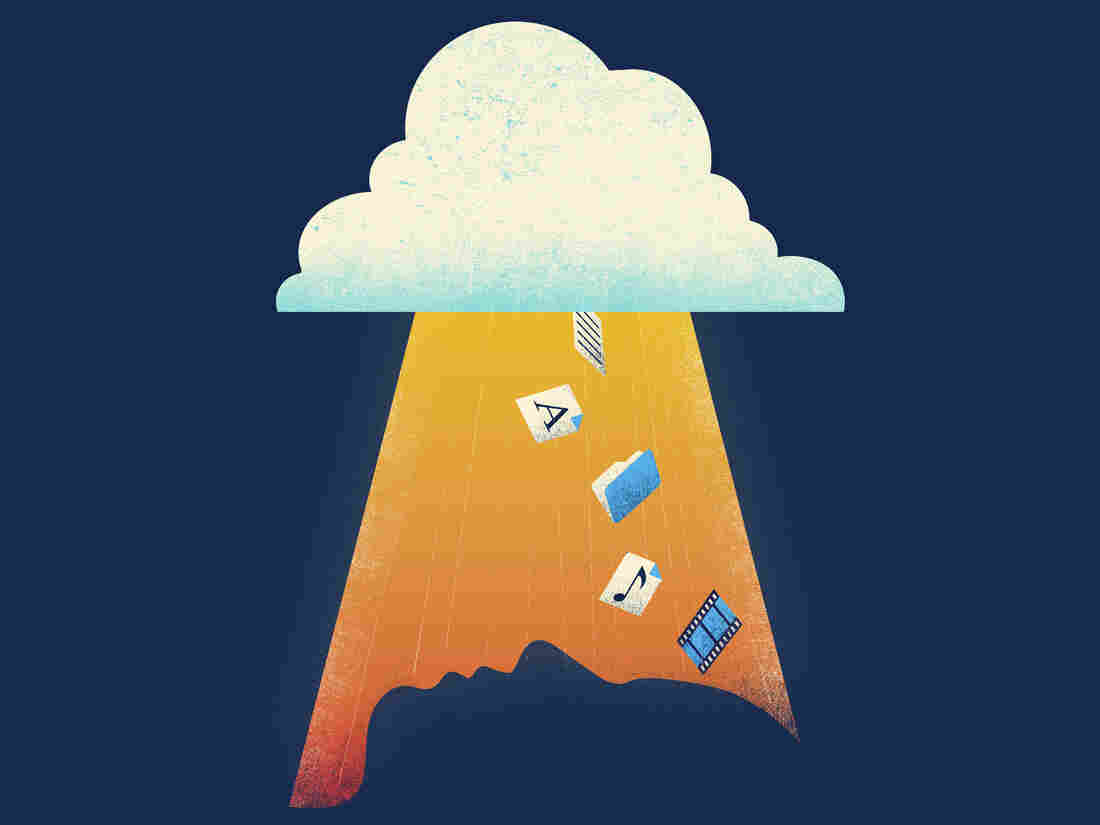 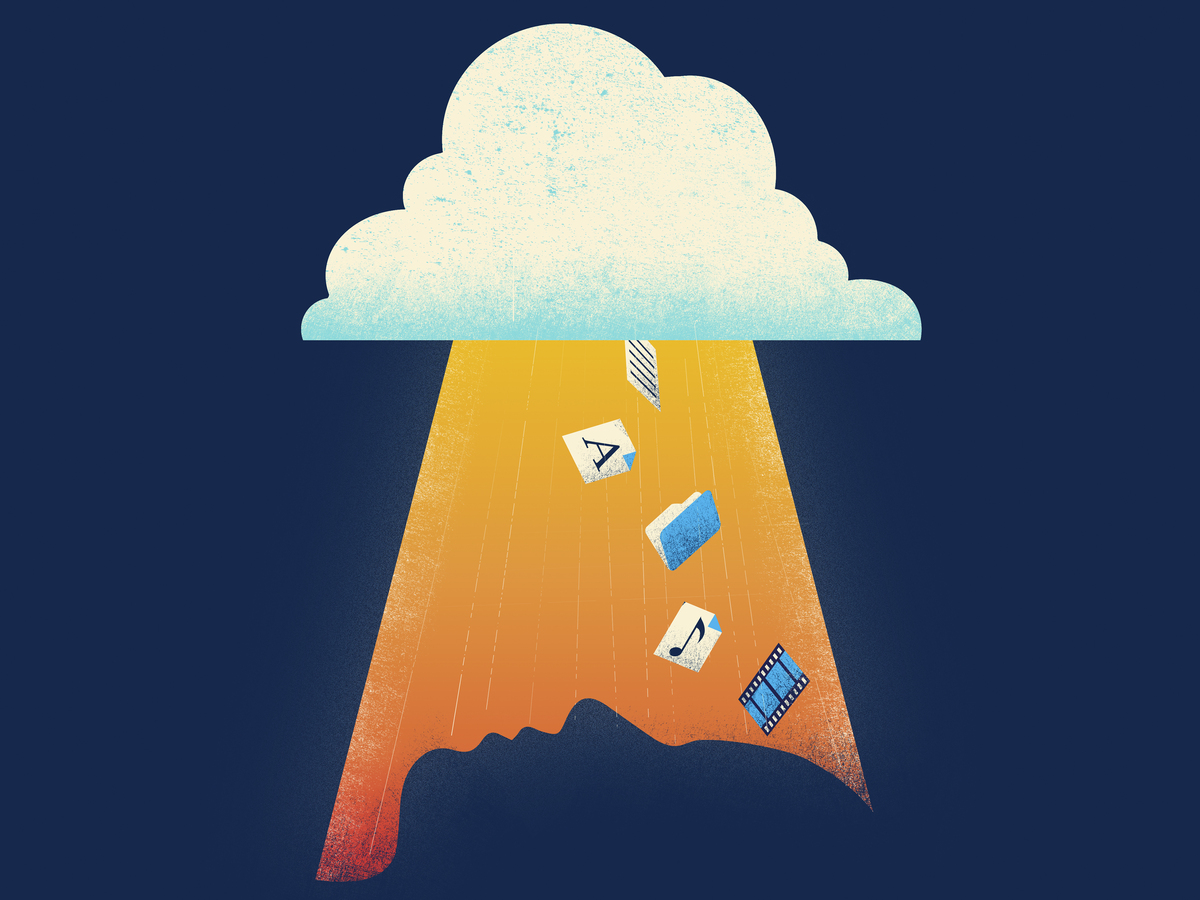 Several years ago, NPR Music published a series of stories that measured up the aggressively nascent space of music streaming, which had finally — after either four, 15 or nearly 100 years, depending on where you mark the technology's beginnings — achieved an irreversible momentum, and which was rapidly and dramatically shifting people's relationships to music, and the arc of artists' careers. We titled it, appropriately, "Streaming At The Tipping Point."

Four years later, it seems silly to argue over whether or not streaming is the dominant way we access culture (at least, for those with reliable Internet connections). The point has, clearly, tipped. Methods and means of distribution are, as a rule, much less interesting than the things being distributed: Would you rather hear a record, or hear about how it got to the store?

But since the turn of the century, things like the iPod have seemed, frankly, science-fictional. The thing is, even the iPod was an object, with curatorial limitations. You had to feed it. The only limitation now is an awareness of a thing's existence and enough interest to type its name into a search bar. (And the care someone took to make sure it appeared there in the first place.) It says something that Spotify, the leading music streaming service by some margin, is just shy of Band-Aid or Kleenex levels of linguistic association. Why is the trucking service as famous as the pop stars whose discs it's transporting? (Seems like a good deal for the trucking company, marketing-wise, anyways.) In the wake of Netflix's billions, you may have noticed that Hollywood, too, is in a bit of upheaval.

It's become normal to expect to receive what we want, when we want it, even though we don't own it. But part of that deal is that now we buy — rent, borrow — a bunch of things at once, in the hopes that we can find something we like. This ceding of ownership has put the steering wheel in new hands — and the results are increasingly strange. This week, a scene was retroactively removed from a streaming television series two years after it was first made available. Last year, Spotify attempted to unilaterally cancel R. Kelly over his long trail of alleged sexual abuse (which they, like the rest of the world, ignored — until they couldn't). These are expressions of a shifting culture, enabled by a shift in control. The lifeguards at the pool have really come into their own.

So this convenience obviously brings with it some baggage — implications for our bedrock relationships to culture, and the worth of its increasingly vaporous artifacts, and the lives of the people who create all of it. Which then leads one to have some questions about all of it. What are the actual terms of these changes? Are those terms equitable? Who's dictating them? Where could they take us? What are we being encouraged to create, and where does that path lead?

This week, we'll be trying to answer these questions and to identify new ones, through a series of articles — examining the realities of today's streaming economy and whether there are realistic alternatives to its approach; tracing the career path of one artist who has been particularly adept at navigating this new ocean; looking closely at the most-used company in the space; seeing what, if any, lessons can be learned from beloved "formats" of the past and looking towards the future, speculating as to the endgame for both music listeners and creators.

The state of things is, to put it diplomatically, a lot right now. So it can be extremely difficult to identify how the fundamentals — you know, like the gatekeepers of our culture — are changing as we move forward. Most of the time, we're scrambling just to keep up, balancing the wonder and the costs of our new lives. But it's important to interrogate what we've signed up for and where it may take us. What have we gotten into? How deep are we already? And what's the temperature?