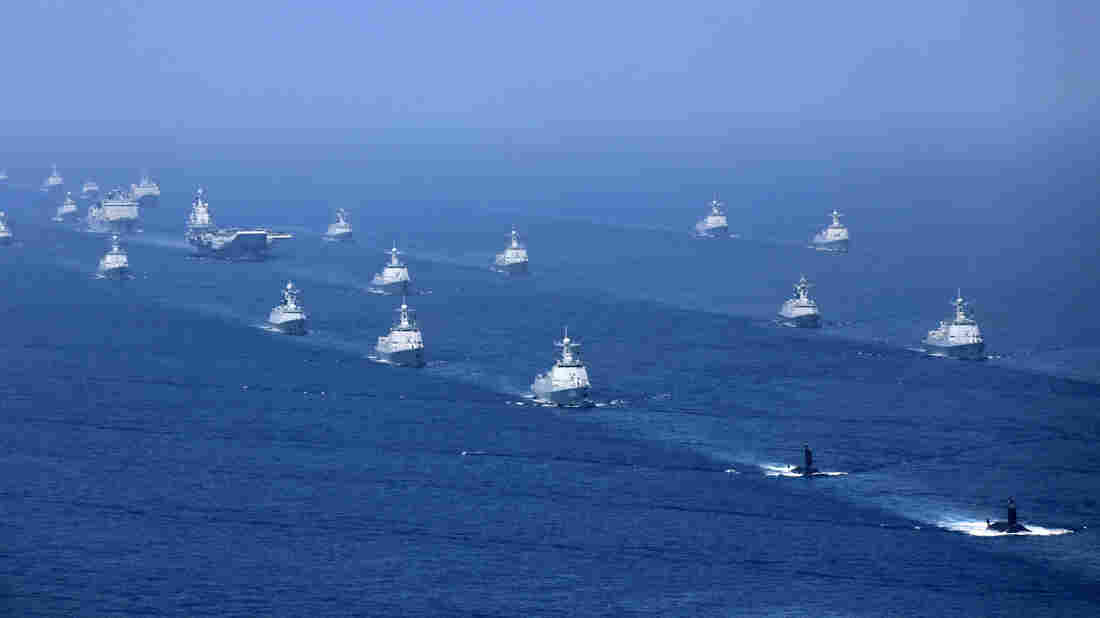 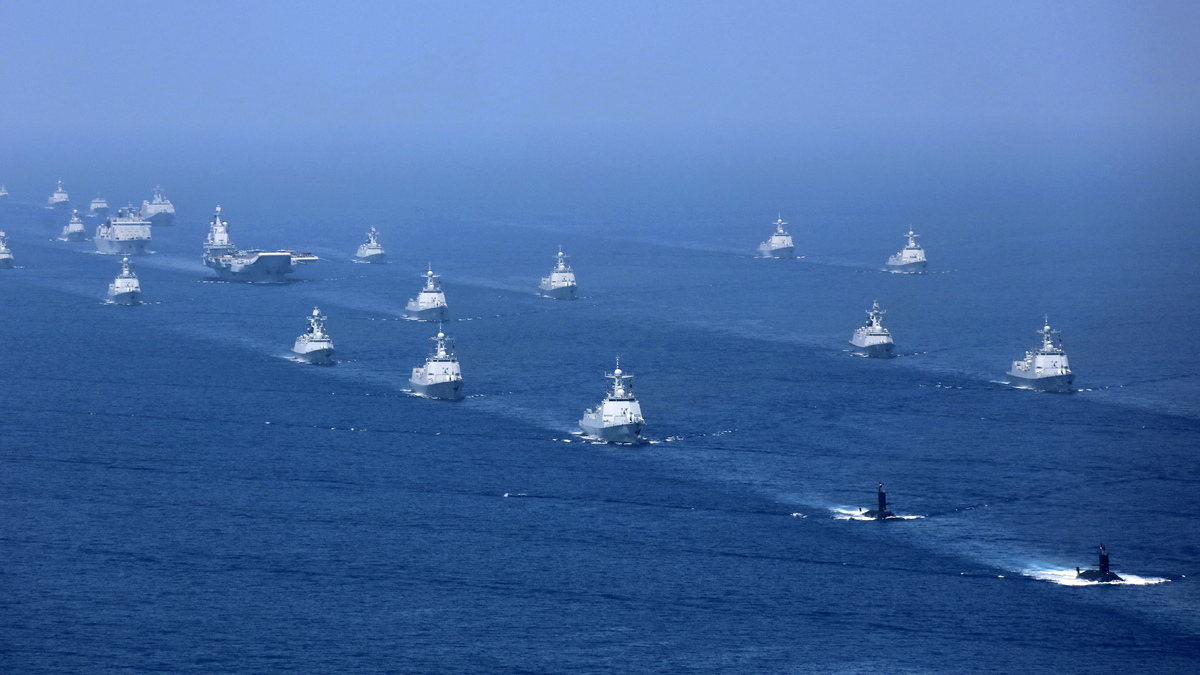 Cambodia's prime minister has denounced as "fake news" a report in The Wall Street Journal that his country had signed a secret deal to allow Chinese warships to use a naval base in the Gulf of Thailand.

"This is the worst-ever made up news against Cambodia," Hun Sen told the country's pro-government Fresh News on Monday, according to The South China Morning Post.

"No such thing could happen because hosting foreign military bases is against the Cambodian constitution," the prime minister said.

Hun Sen's remarks follow a report published in the Journal on Sunday that cites unnamed U.S. officials confirming that China and Cambodia had reached a deal essentially leasing part of the Ream naval base near Sihanoukville.

Last month, China also denied that it was seeking access to Ream, with Chinese Defense Minister Wei Fenghe, who was speaking during a defense summit in Singapore, saying there was "no such thing."

Earlier this month, the State Department issued a statement urging Cambodia to honor its "constitutional commitment to its people to pursue an independent foreign policy."

"We are concerned that any steps by the Cambodian government to invite a foreign military presence in Cambodia would threaten the coherence and centrality of the Association of Southeast Asian Nations (ASEAN) in coordinating regional developments, and disturb peace and stability in Southeast Asia," the statement said, according to Reuters.

China and Cambodia enjoy close relations, and Beijing has backed a $3.5 billion investment zone, including a port and luxury resort that encompasses one-fifth of Cambodia's coastline. A Chinese company has an exclusive 99-year lease on the project.

The Journal reported that China planned to build two new piers at Ream, one for Cambodia and the other for China's use.

Getting access to the port could help China expand its already growing influence over the waters of Southeast Asia and especially the South China Sea, where it has numerous disputed claims with its maritime neighbors.

"If you have a naval base in Cambodia it means the Chinese navy has a more favorable operational environment in the waters surrounding Southeast Asia," Charles Edel, a former State Department official who is now a senior fellow at the United States Studies Centre at the University of Sydney, was quoted by The South China Morning Post as saying.

"You have all of a sudden mainland Southeast Asia potentially sitting behind a defensive Chinese military perimeter. This is by far the biggest implication and one that would likely have political effects," he said.