Accessibility links
Yukiya Amano, The Head Of U.N. Nuclear Watchdog, Dies At 72 Amano, who was director general of the International Atomic Energy Agency, was instrumental in negotiations leading to the 2015 deal with Iran to limit its nuclear program.

Yukiya Amano, The Head Of U.N. Nuclear Watchdog, Dies At 72

Yukiya Amano, The Head Of U.N. Nuclear Watchdog, Dies At 72 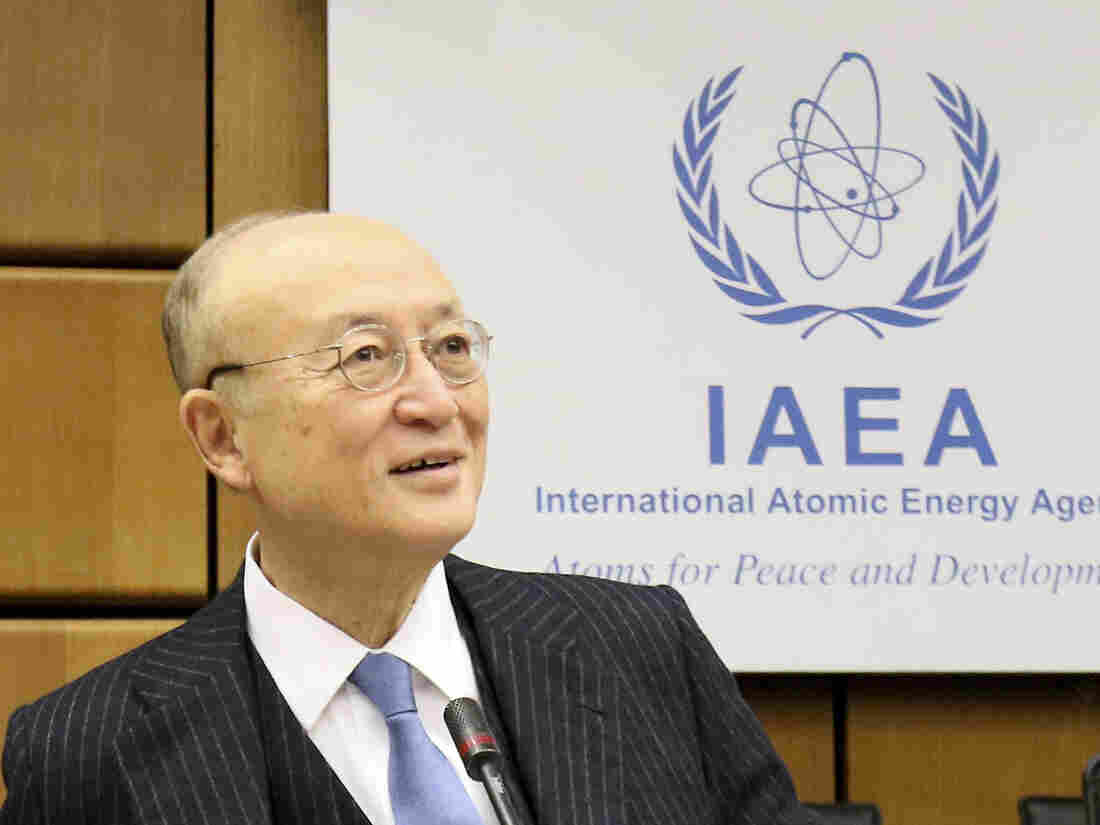 Director General of the International Atomic Energy Agency Yukiya Amano at a meeting of the agency's board of governors in Vienna last year. The agency announced Amano's death on Monday. Ronald Zak/AP hide caption 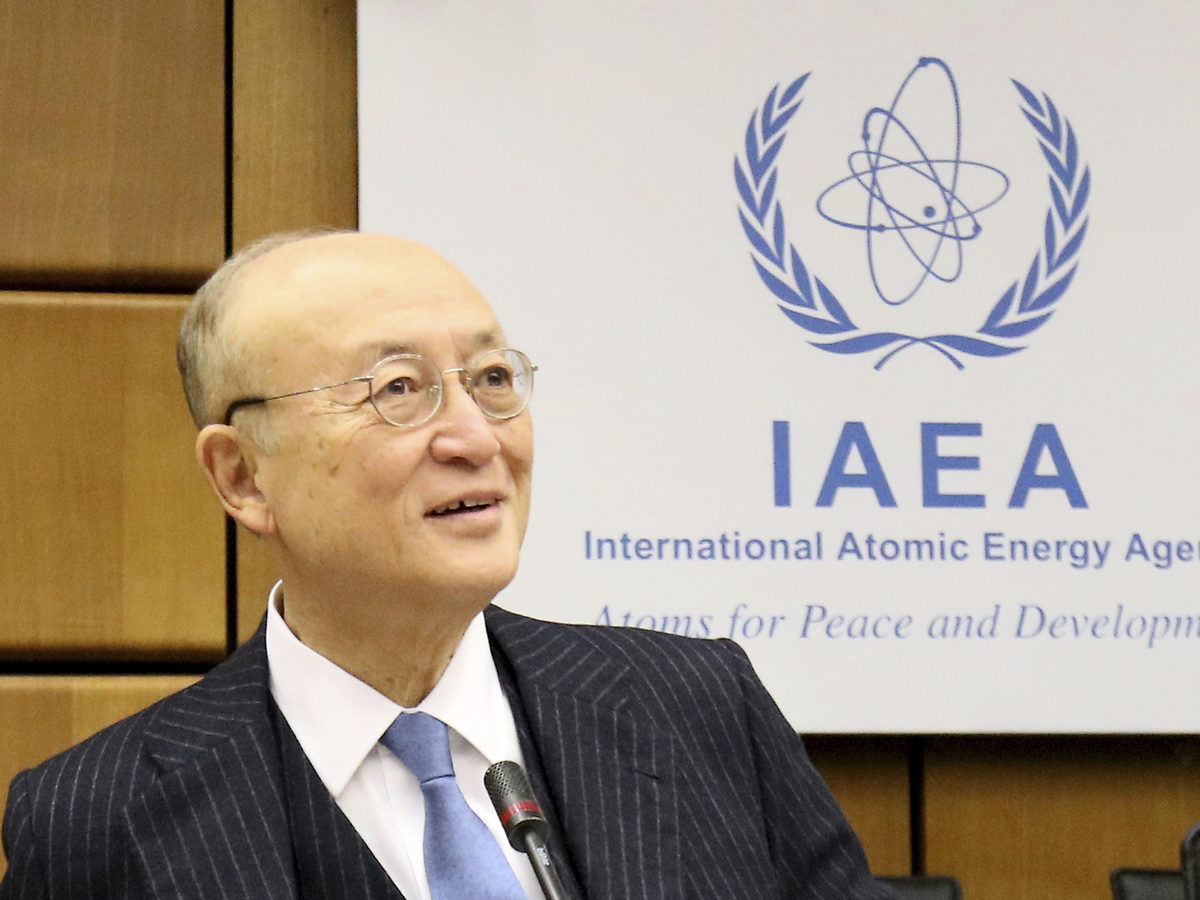 Director General of the International Atomic Energy Agency Yukiya Amano at a meeting of the agency's board of governors in Vienna last year. The agency announced Amano's death on Monday.

Yukiya Amano, the director general of the International Atomic Energy Agency, has died at age 72, leaving a vacancy at the top of the monitoring body just as tensions over Iran's nuclear ambitions appear to be reaching a critical threshold.

The former Japanese diplomat had led the United Nations' nuclear watchdog since 2009. He was integral to the negotiations leading up to the 2015 nuclear deal with Iran, known as the Joint Comprehensive Plan of Action, or JCPOA. The U.S. unilaterally withdrew from the agreement last year.

The IAEA's secretariat said Monday that the director general had already planned to write the agency's board of governors to announce his decision to step down.

It released a statement that included a portion of the letter in which Amano said he praised the agency's efforts to achieve "atoms of peace and development" and said he was proud of what the IAEA had accomplished.

"Director General Amano was greatly respected as an effective leader, diplomat, and true gentleman by the entire staff of the U.S. Mission and by fellow diplomats and civil servants across the United States government," the U.S. ambassador to international organizations in Vienna, Jackie Wolcott, said in a statement.

"I consider myself lucky to have known and worked with such a statesman," she said.

Kerry Skyring, reporting for NPR from Vienna, says there had been rumors that Amano was in ill health for weeks prior to his death. Last September, the IAEA announced that he had undergone an unspecified medical procedure.

The agency's statement did not say when a successor would be named. According to Reuters, Argentina's ambassador to the IAEA, Rafael Grossi, is hoping to succeed Amano.