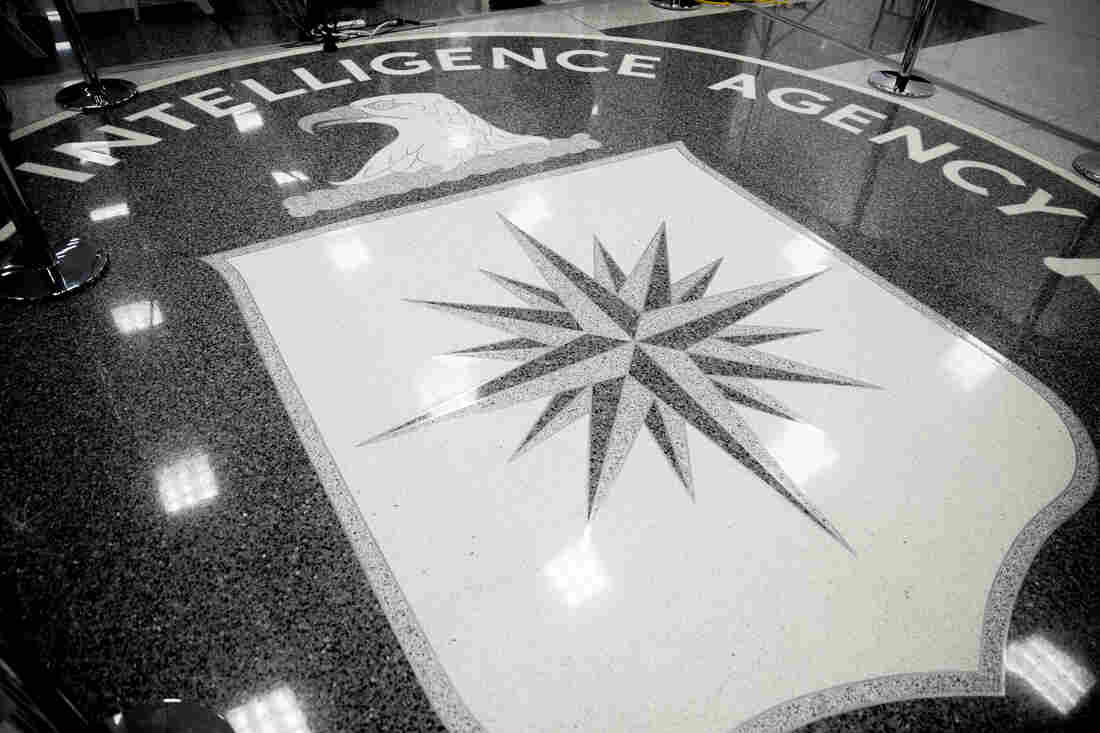 President Trump has denied that 17 spies recruited by the Central Intelligence Agency have been captured in Iran. Andrew Harnik/AP hide caption 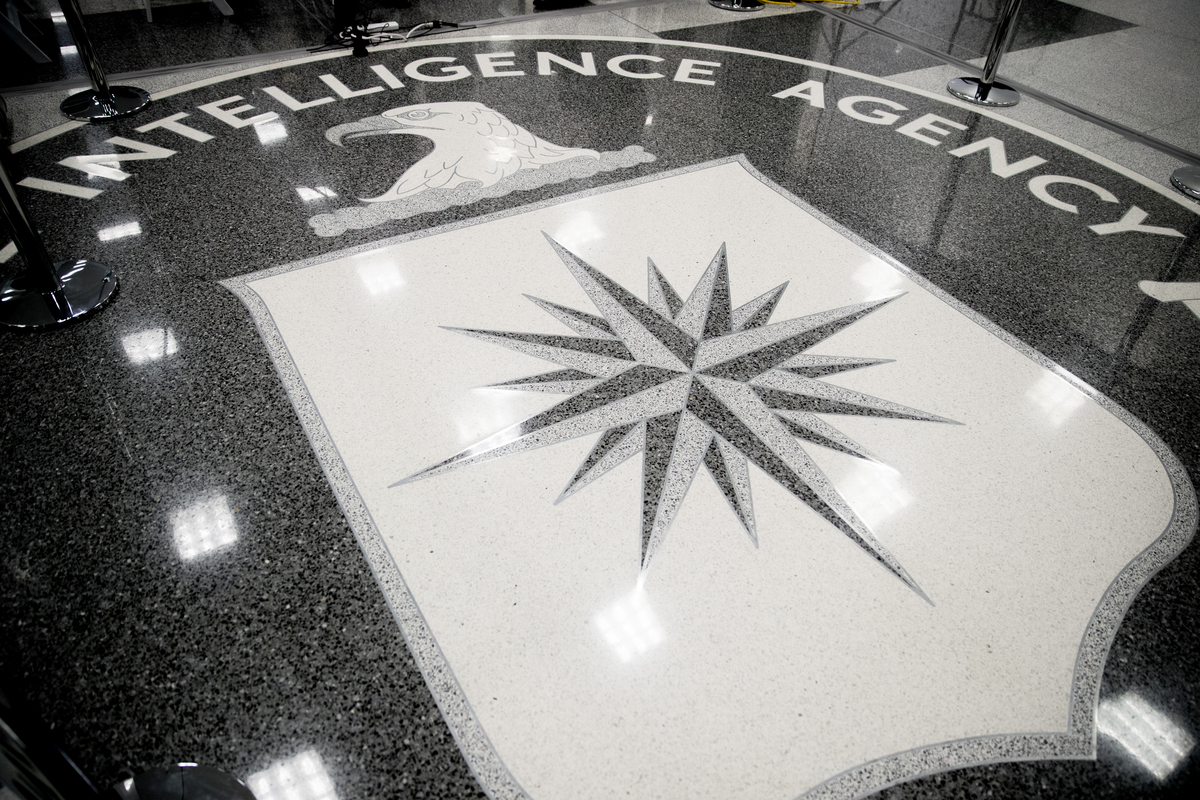 President Trump has denied that 17 spies recruited by the Central Intelligence Agency have been captured in Iran.

President Trump said Iran's claim that it has captured 17 people spying for the U.S. is "totally false," as tensions continue to ratchet up between the two nations after the U.S. said it downed an Iranian drone last week.

It comes on the same day that U.K. Foreign Secretary Jeremy Hunt said his country will seek to create a European-led security mission for ships in the Strait of Hormuz, separate from a similar U.S. effort to form a maritime coalition.

On Monday, a senior Iranian intelligence officer told reporters in Tehran that Iran has detained CIA-trained Iranian nationals who were attempting to gather information on the country's military and nuclear capabilities.

"The rulings for these spies have been issued and a number of them will be executed as corruptors on Earth," said the intelligence officer, who was not identified. Iran's semiofficial news agency Fars describes him as the director-general of the intelligence ministry's counterespionage department.

The Iranian reports do not specify how many of the alleged spies were set to be executed, or when that might happen.

On Monday morning, Trump categorically denied that there was any truth to the news out of Iran.

"The Report of Iran capturing CIA spies is totally false. Zero truth. Just more lies and propaganda (like their shot down drone) put out by a Religious Regime that is Badly Failing and has no idea what to do," the president said in a tweet. He added, "Their Economy is dead, and will get much worse. Iran is a total mess!"

According to Fars, the U.S. recruited spies at scientific conferences around the world, then made promises that included money, a job in the U.S. or medical aid. The Iranian nationals would allegedly be tasked with collecting information for the U.S.

The Fars report accuses the CIA of using a complicated system in which the U.S. agency would conceal communication tools and spyware in containers that look like rocks, which were planted in parks or in the mountains. The alleged Iranian collaborators would then recover the gear, along with false identification documents, according to the counterespionage official.

The alleged spies were captured when they tried to escape, the official said, according to Fars.

"Of course, those spies intended to have emergency escape, have met counterespionage contact instead of CIA contact at the border and were captured," he is quoted as saying.

The Fars news agency published several photos of people it said were "CIA officers handling spies" in Iran. Showing men in settings that range from restaurants to family photos, those photos also included images of LinkedIn pages and business cards that appear to belong to U.S. State Department officials.

This isn't the first time Iran has said that it has captured U.S. spies. According to The Associated Press, "in April, Iran said it uncovered 290 CIA spies both inside and outside the country over the past years."

For Britain's Next Prime Minister, A High-Stakes Standoff With Iran Awaits

U.S. tensions with Iran have been escalating in the wake of the U.S. pulling out of the international agreement to try to stem Iran's nuclear ambitions. The U.S. has also recently ramped up sanctions against Iran. On Thursday, it said one of its Navy ships took down an Iranian drone — though Iran said all of its drones were safe.

The U.K. is also in the middle of an intense standoff with Iran, after Iran seized a British-flagged oil tanker in the Strait of Hormuz on Friday.

Speaking to Parliament on Monday, Hunt said, "under international law Iran had no right to obstruct the ship's passage let alone board her. It was therefore an act of state piracy which the House will have no hesitation in condemning."

Hunt said he'd had "constructive discussions in the last 48 hours" with a "number of countries." It's worth noting that Hunt said the plan would complement U.S. operations in the area, but would be separate from them. "It will not be part of the U.S. 'maximum pressure' policy on Iran because we remain committed to the Iran nuclear agreement," Hunt said.

Pentagon officials have told NPR's Tom Bowman that the Defense and State Departments are hoping to convince allies to take part in a maritime security operation in the Strait of Hormuz dubbed Operation Sentinel. They envision that the U.S. would provide command and control over the operation, while some partner countries would operated patrols and others would provide escorts for ships.

Earlier this month, Gen. Joseph Dunford, the chairman of the Joint Chiefs of Staff, told Bowman that "we're engaging now with a number of countries to see if we can put together a coalition that would ensure freedom of navigation both in the Strait of Hormuz and the Bab el-Mandeb."

The status of those discussions isn't clear at the moment, but on Monday morning in an appearance on Fox News, Secretary of State Mike Pompeo said, "the responsibility in the first instance falls to the United Kingdom to take care of their ships."

"The United States has a responsibility to do our part," he said, "but the world's got a big role in this too to keep these sea lanes open."