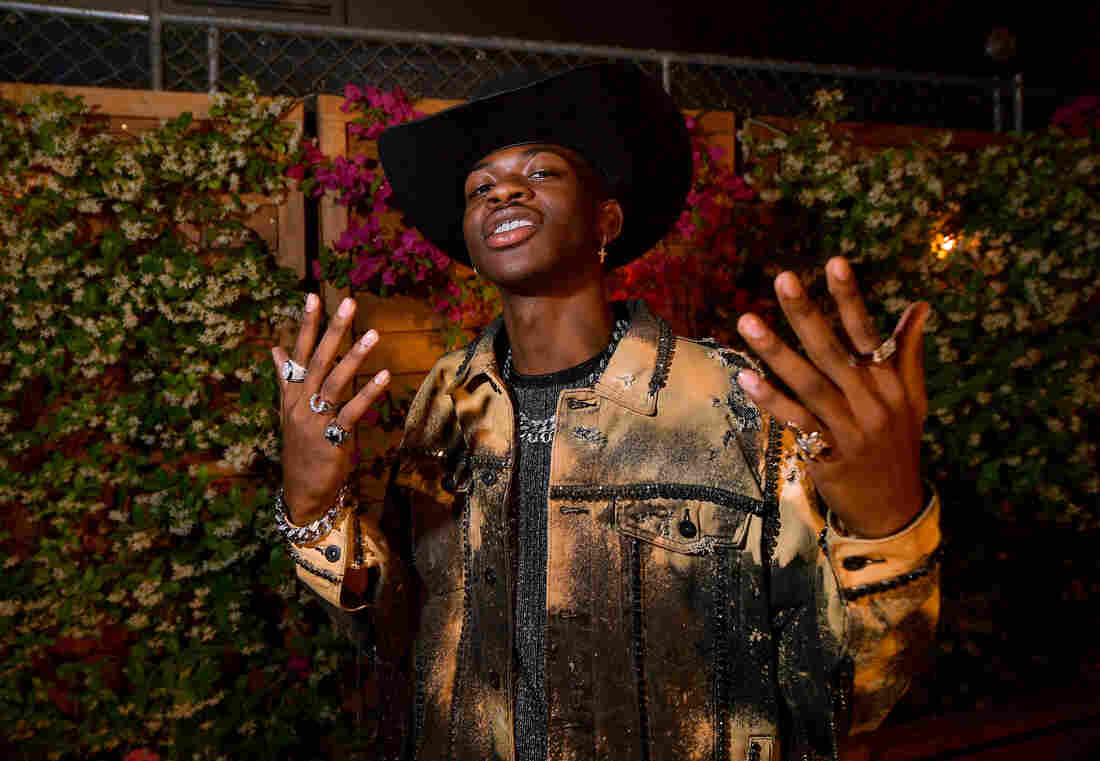 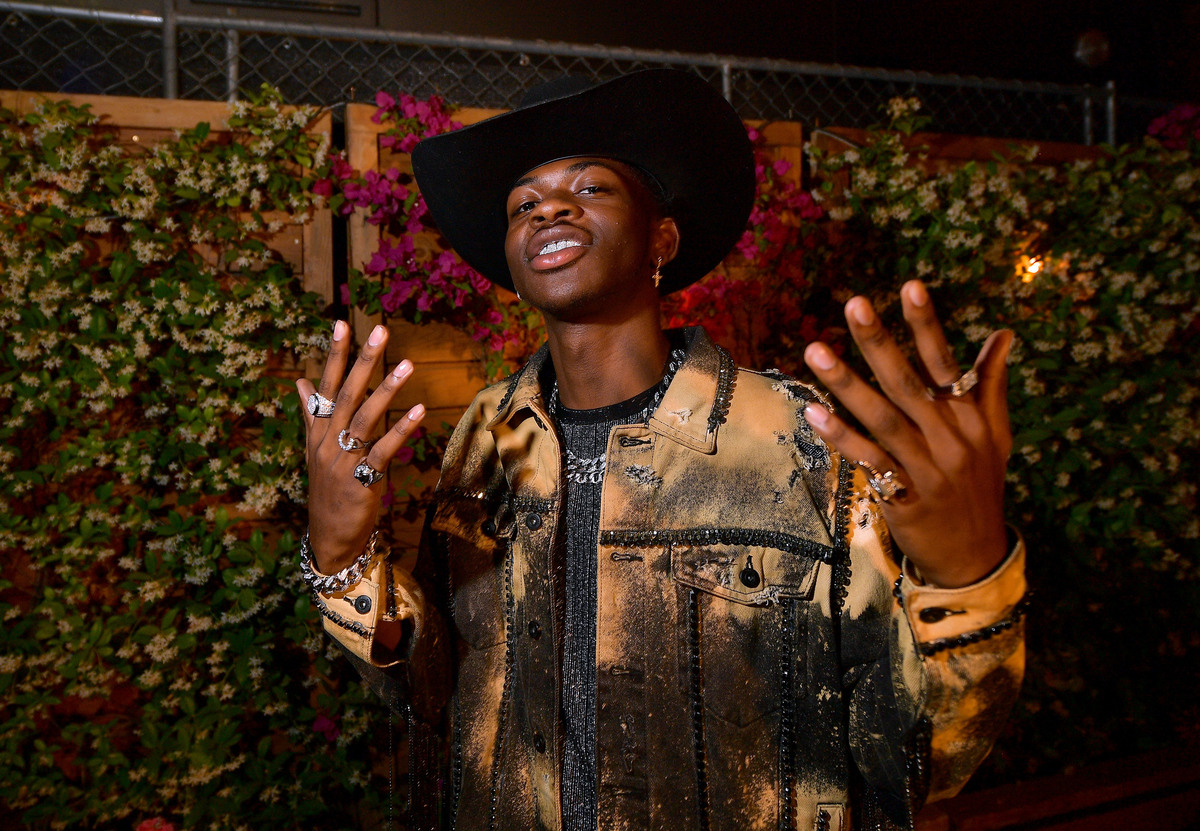 Lil Nas X's "Old Town Road" rode right into its 16th week at No. 1 on the Billboard Hot 100 today, tying the record for longest consecutive time in the top spot.

Only two songs have achieved this long of a streak before in the chart's history. Mariah Carey and Boyz II Men's "One Sweet Day" was first in 1995, and held the record for more than two decades until Luis Fonsi and Daddy Yankee — with an assist from Justin Bieber on the remix — tied it in 2017 with "Despacito."

Lil Nas X seemed confident this weekend, tweeting "what we doing to celebrate the billboard record when we break it y'all." But his chart victory was a close one — especially once Billie Eilish, the artist best positioned to break his streak, seemed to figure out one of the keys to his success.

The Remix Race: Why It Pays To Release Songs More Than Once

The rapper had dominated the Hot 100 in part by exploiting Billboard's murky remix policy, which counts the original song and its remixes as one when it comes to calculating chart position (as long as the remixes don't deviate too far in composition). Lil Nas X has released four official versions of "Old Town Road," the newest of which, featuring rapper Young Thug and viral star Mason Ramsey, came just last week, in time to push listening numbers up ahead of week 16.

Eilish effectively deployed the same tactic, enlisting veteran chart-booster Bieber for a remix of her No. 2 song, "bad guy," also released last week. Today's chart unveiled the results of their remix race: Adding Bieber wasn't quite enough for Eilish to catch up to the hundreds of millions of listens "Old Town Road" and its many permutations have generated.

It's worth noting that this deft manipulation is happening at the hands of two very young artists — Eilish is 17, Lil Nas X is 20 — who each clearly understand the power of virality and taking advantage of a moment. The original "Old Town Road" first entered the Hot 100 in March after going viral on the social media platform TikTok, and was propelled upward by attention from a controversy over whether the song belonged on Billboard's country chart, which fatefully led to a collaboration with Billy Ray Cyrus, resulting in the most popular remix of the bunch.

NPR Music's Rodney Carmichael asked Lil Nas X in April if the rapper was simply trolling the music industry with all these games. His answer was characteristically self-assured: "Even if they like ['Old Town Road'] as a joke, they're not liking this as a joke and putting it at No. 1, too."