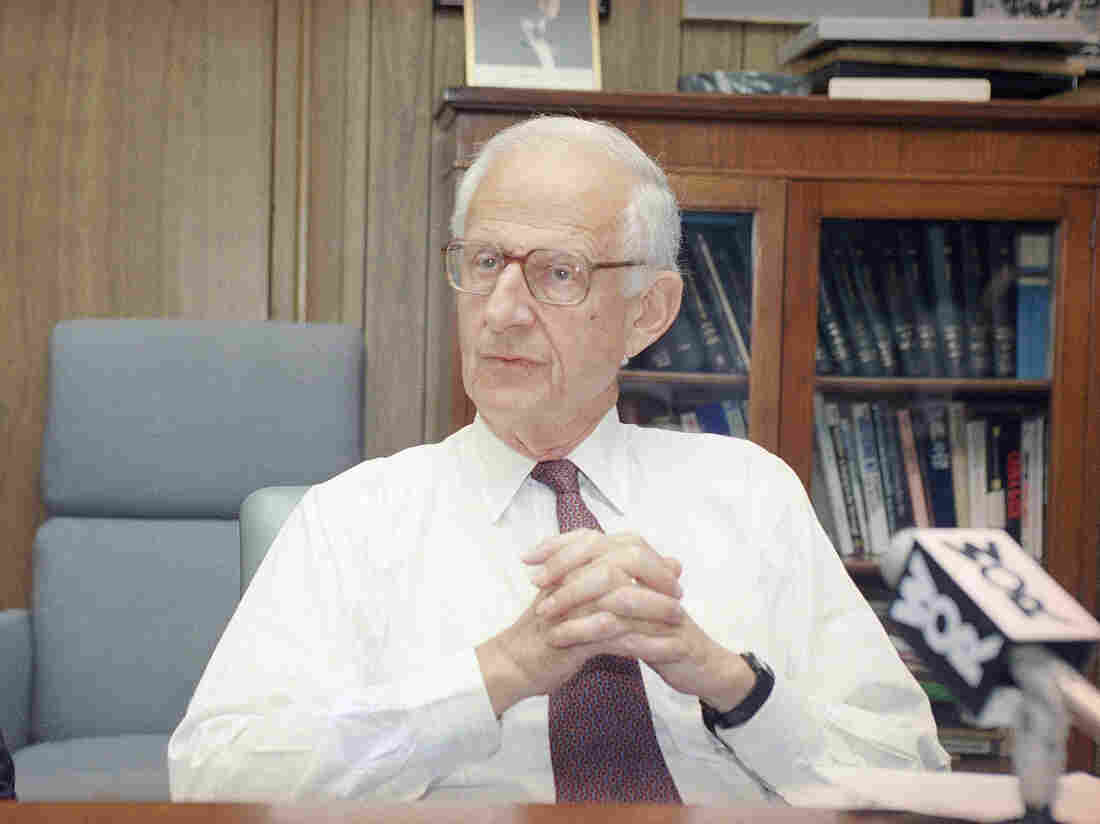 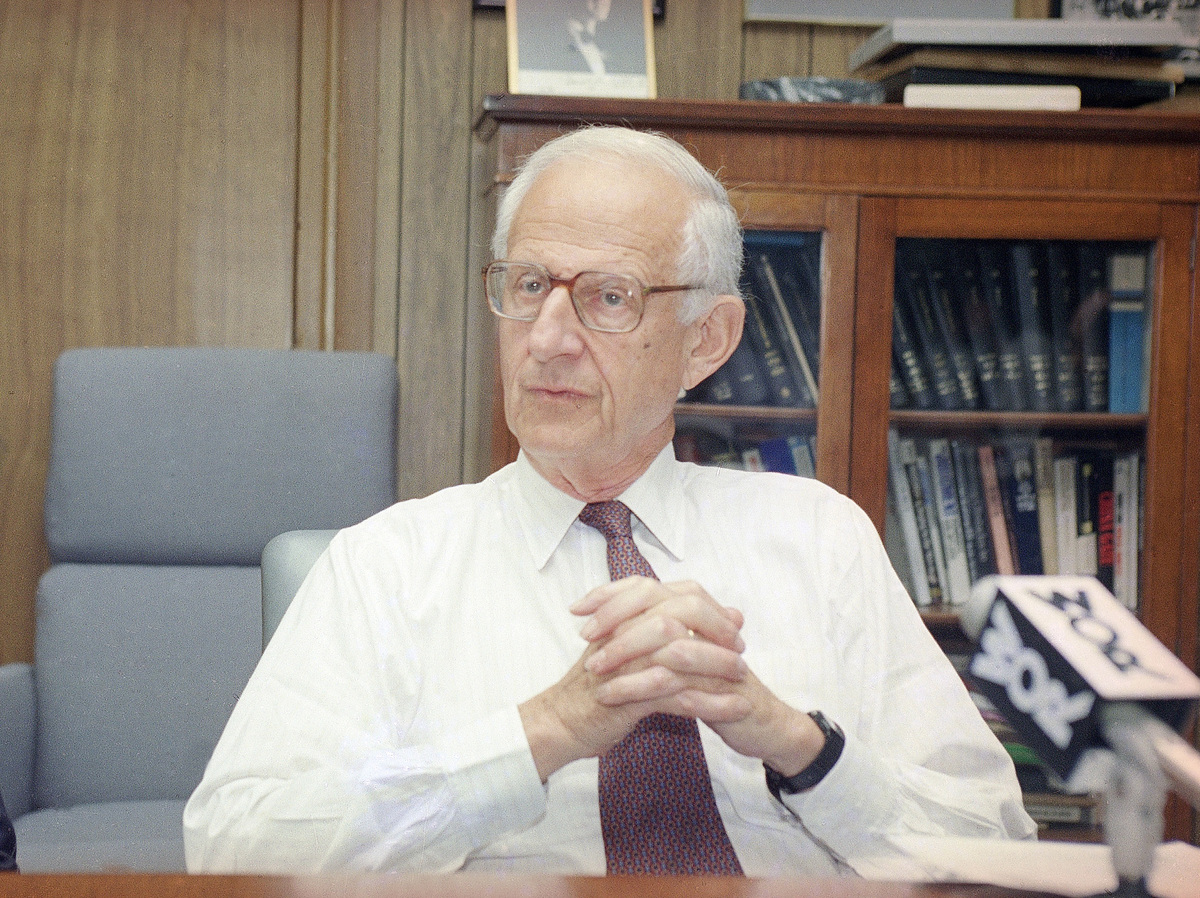 During 40 years in public life, the patrician Morgenthau oversaw the prosecution of some of New York's most infamous criminals, including subway shooter Bernhard Goetz, Tyco Chairman Dennis Kozlowski and Mark David Chapman, who murdered John Lennon.

"The easiest thing to say is that he believed in prosecuting the guilty and clearing the innocent, and proactively making mischief for people who engaged in bad conduct," says John Moscow, who spent 30 years in the DA's office, much of it handling white-collar crime cases.

Morgenthau was appointed U.S. Attorney for the Southern District of New York by President John F. Kennedy, only to be forced out under the Nixon Administration.

He then ran for Manhattan DA in 1974 and repeatedly won re-election by large margins, despite a shy, mumbling public persona. Indeed, Morgenthau sometimes seemed embarrassed by the limelight.

"As a public speaker he was not good. He was not inspired. His work spoke for him generally to the public, which is why he won re-election overwhelmingly," Moscow says.

But behind closed doors, he was a tough and revered boss, whom even the city's mayors referred to as "Mr. Morgenthau."

Paul Shechtman, who worked as a counsel to Morgenthau, says there were times when the DA "was painfully shy and even socially awkward. But he had this wonderful sense of humor which often came out in press conferences, but certainly came out when you were with him."

Morgenthau presided over hundreds of attorneys who prosecuted as many as 100,000 or more cases each year.

"I try to remember, and I tell people in the office, that every case is important to the victim. So you know, I don't single out cases as being particularly important," Morgenthau told NPR's Scott Simon in 2009, as he was preparing to leave office.

Many of the cases his office prosecuted were typical robberies and drug busts. But Morgenthau was unafraid to take on white-collar crime cases typically thought of as falling under the jurisdiction of federal prosecutors, such as money laundering and bank fraud.

He worked with federal officials to indict the Bank of Credit and Commerce International, a Middle Eastern bank tied to terrorist groups and drug dealers all over the world. His office also won the conviction of Tyco's Kozlowski, who was accused of stealing more than $100 million from his own company — money he notoriously spent on a $6,000 gold-and-burgundy shower curtain and an elaborate birthday party for his wife, among other things.

Morgenthau was able to oversee such a wide range of cases because he knew how to delegate.

Morgenthau grew up in the Hudson River Valley, in a blue-chip world that provided him with plenty of connections. His grandfather made a fortune in real estate and served as ambassador to the Ottoman Empire, while his father was Treasury Secretary under Franklin Roosevelt. Morgenthau himself attended the elite Deerfield Academy and Amherst College.

Among the blemishes on his record as District Attorney was his prosecution of the Central Park Five, a group of black and Hispanic teens accused of the rape of a young female jogger. After they had spent years in prison, DNA evidence surfaced that another man with a criminal record was actually guilty, and Morgenthau's office agreed to vacate the conviction.

The defense attorneys "moved to set aside the verdict and we consented, and the verdict was set aside. So you know, we made a mistake, but we corrected it," Morgenthau told NPR's Simon in the 2009 interview.

Despite his shyness, Morgenthau became a famous figure in New York and beyond, and was the inspiration for the character played by Steven Hill during part of the long-running TV show Law and Order.

"I had hoped that when the original guy retired, that I'd get his job, but I wasn't quick enough," Morgenthau joked to NPR.