Accessibility links
Art Neville, A New Orleans Icon, Dead At 81 The keyboardist and singer was a co-founder of both the Meters and the Neville Brothers — bands that took the funk and swagger of New Orleans to a much larger world. 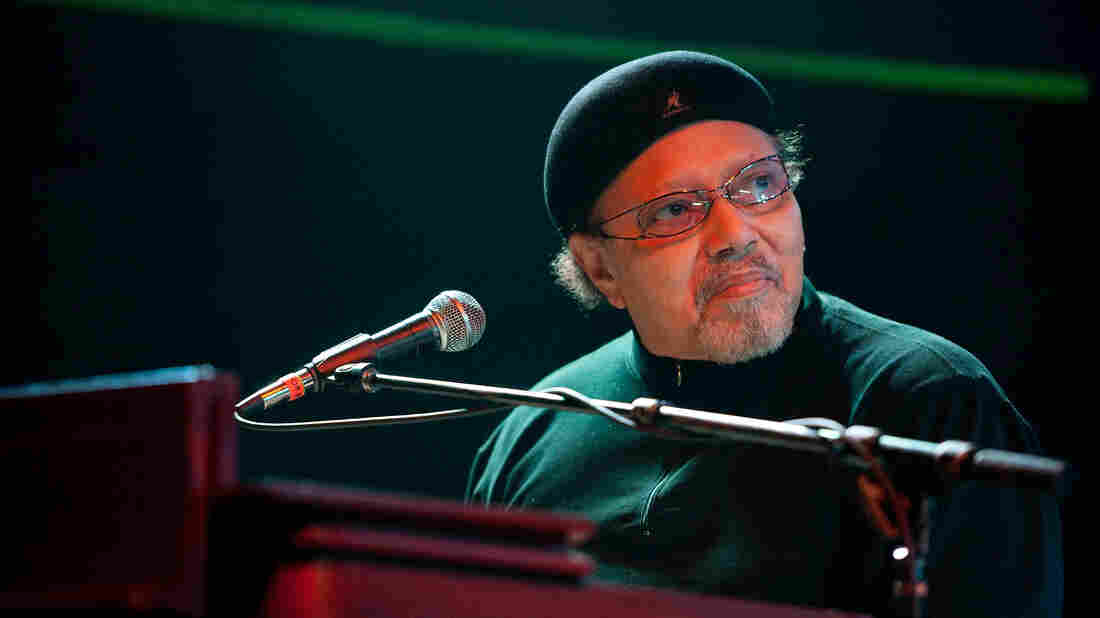 Art Neville of the Meters and the Neville Brothers performing at Tipitina's in New Orleans in 2011. Neville died Monday at age 81. Erika Goldring/Getty Images hide caption 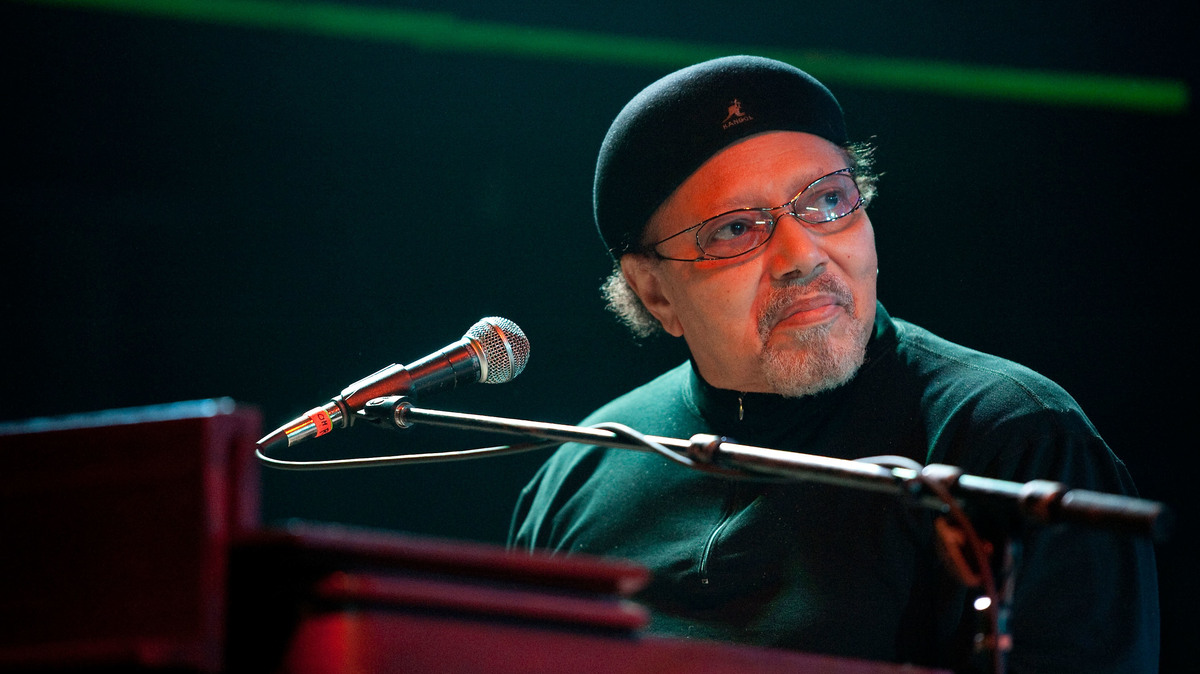 Art Neville of the Meters and the Neville Brothers performing at Tipitina's in New Orleans in 2011. Neville died Monday at age 81.

One of New Orleans' iconic musicians has died. Art Neville — a founding member of both the Meters and the Neville Brothers, died Monday at age 81. His death was confirmed by his nephew Ivan Neville (the son of Art's brother, Aaron) and his manager of two decades, Kent Sorrell. According to Nola.com, he had been in declining health for years.

The keyboardist, singer and songwriter known as "Poppa Funk" was born December 17, 1937. Growing up, he loved doo-wop and the pianism of such New Orleans giants as Fats Domino and Professor Longhair. During high school, in 1953, he joined a group called the Hawketts. Just a year later, at age 17, he sang lead vocals on the Hawketts' version of a country tune called "Mardi Gras Mambo." It became a carnival classic.

Neville soon joined the Navy, and served in the late 1950s and early '60s. But he didn't give up his musical dreams: Even during his time in the service, he recorded a string of R&B singles. By the middle of the 1960s, he led a band called Art Neville and the Neville Sounds, a group which legendary New Orleans producer, pianist, singer and songwriter Allen Toussaint tapped as house musicians for his label, Minit. Soon, the Neville Sounds were renamed the Meters.

As the late Toussaint told Fresh Air's Terry Gross in 1988, Art Neville was "a natural leader because every time he's ever put a band together, it's been very special and very unique. And the Meters was no exception, of course."

With songs like "Fire on the Bayou" and "Cissy Strut," the Meters became popular both in New Orleans and much further afield. They toured Europe and North America with the Rolling Stones; Paul McCartney hired them to perform at one of his album release parties. In 2018, The Meters were given a Lifetime Achievement Award by the Grammys, which cited the band as "the founding fathers of funk ... Their trademark sound of syncopated layered percussion intertwined with gritty grooves on guitar, bass, and organ, blends funk, blues, and dance grooves with a New Orleans vibe that is regarded as one of the most influential in music history."

By the late '70s, Art Neville — along with brothers Aaron singing, the late Charles on saxophone and drummer Cyril — had joined forces to record with their uncle George "Jolly" Landry on his 1976 album The Wild Tchoupitoulas. It gave the siblings the springboard to form their own band: the Neville Brothers.

The group became a New Orleans institution. They were such an epitome of the city that for years, the New Orleans Jazz & Heritage Festival closed out with a Neville Brothers set.

The Neville Brothers released their last studio album in 2004, and took part in a farewell concert in New Orleans in 2015. Most recently, he had been performing as a founder of the funky METERS, a band that brought him back together with two of his longtime collaborators: original Meters bassist George Porter Jr., and a former guitarist for the Neville Brothers, Brian Stoltz. Last December, Art Neville announced his retirement.

Andrew Flanagan contributed to this report.