Accessibility links
Murder Suspect Was Under A Pro-Trump Delusion, Lawyer Says The lawyer for the man charged with Francesco Cali's killing says he plans to make an insanity defense, including that he became irrational after believing a pro-Trump Internet conspiracy theory. 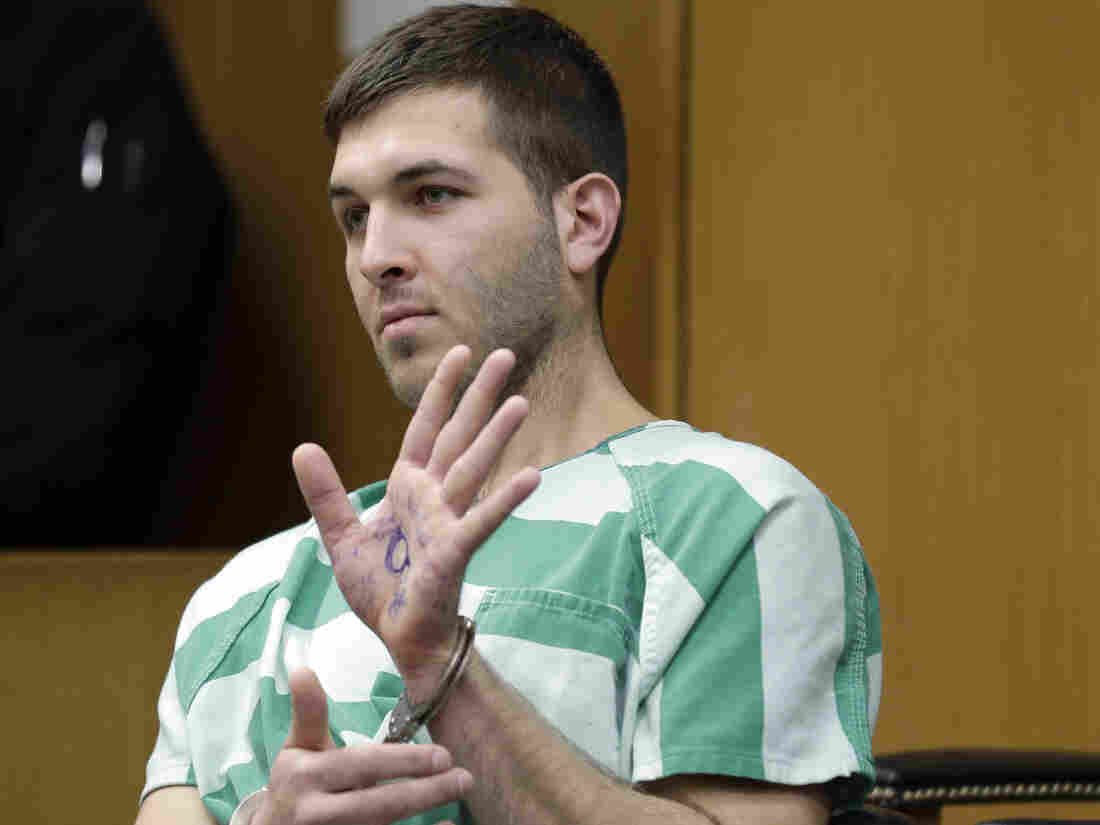 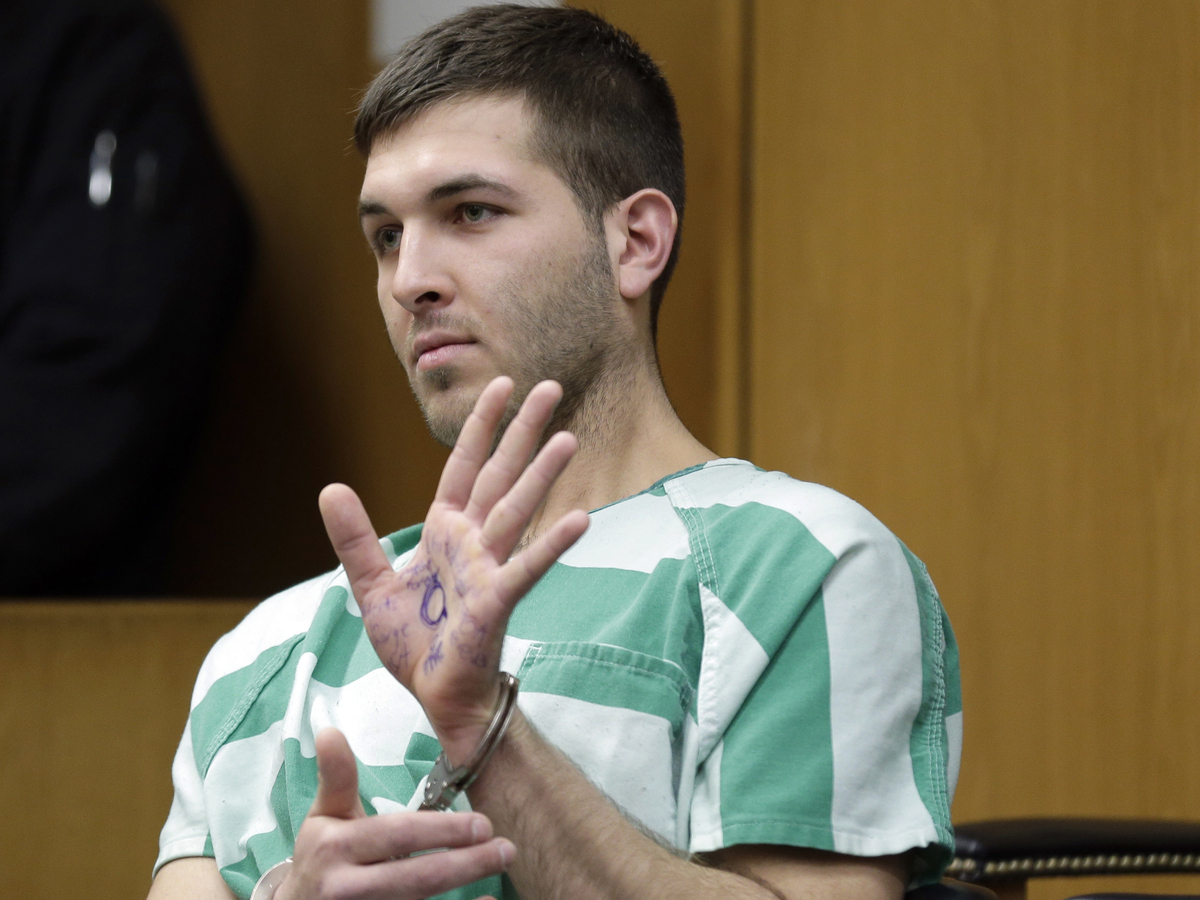 A 24-year-old man who has been charged with shooting to death a reputed New York mob boss earlier this year thought he was under the influence of QAnon, pro-Trump Internet postings about the president supposedly battling a cabal of liberal elites, his lawyer wrote in a recent submission to New York state court.

Prosecutors have charged Anthony Comello with murder over the fatal shooting Francesco Cali, the alleged leader of the Gambino crime family who was gunned down outside of his Staten Island home in March.

But in a new court filing, Comello's attorney argues that he became so engrossed with unsupported QAnon theories that on the night of Cali's death, he was acting under a delusion, which included that Democratic politicians, celebrities and people associated with organized crime were part of the "deep state," according to Comello's lawyer. He wrote that his client believed he was on a mission "to save the American way of life."

"Beginning with the election of President Trump in November 2016, Anthony Comello's family began to notice changes to his personality," attorney Robert Gottlieb wrote. "Mr. Comello's support for QAnon went beyond mere participation in a radical political organization, it evolved into a delusional obsession."

When Comello arrived at Cali's home, according to the filing, the plan was to stage a citizen's arrest of Cali, not shoot him. But after a heated exchange with Cali, Comello says the alleged mob boss made a "furtive action with his hand," which made Comello afraid for his life. He then reached into his pickup truck, grabbed a gun and fired at Cali, killing him.

"Because of his self-perceived status in QAnon, Mr. Comello became certain that he was enjoying the protection of President Trump himself, and that he had the president's full support," Gottlieb wrote to the court.

The details contained in the filing are part of Comello's planned "mental disease or defect" defense, Gottlieb said.

News of Cali's death ignited speculation about a possible restart of duels among New York's Mafia families. The New York Daily News reported shortly after Cali's death that investigators initially suspected an underling of Cali, or someone who had a beef with him.

But neither theory turned out to be true, and what really happened, according to Comello's lawyer, was even stranger: Comello carried out his violent act as a way of fighting against the deep state to "expose the entire conspiracy and ensure that every criminal is brought to justice," the filing says.

At a court hearing shortly after his arrest, Comello held up his palms, which had ink scribbling of MAGA, for Make America Great Again, and the letter Q, possibly a QAnon symbol.

Comello had a history of bizarre stunts, according to the filing. He attempted to arrest New York Mayor Bill de Blasio at his official residence, Gracie Mansion, but was thwarted by police. In another instance, Comello went to a federal district courthouse in Manhattan, believing that U.S. Reps. Maxine Waters and Adam Schiff were there. His lawyer said he planned to "arrest and detain" the two Democrats from California. He then went to a U.S. Marshals Service office nearby "but was unsuccessful in securing their assistance in his attempt to arrest both representatives."

A spokesman for the Staten Island District Attorney's Office declined to comment to NPR about the filing.