Accessibility links
Art Neville: In Memoriam Playlist Art Neville's life connected directly to rock and roll's first notes. Travel through his funky catalog with The Meters, The Neville Brothers and his own solo songs. 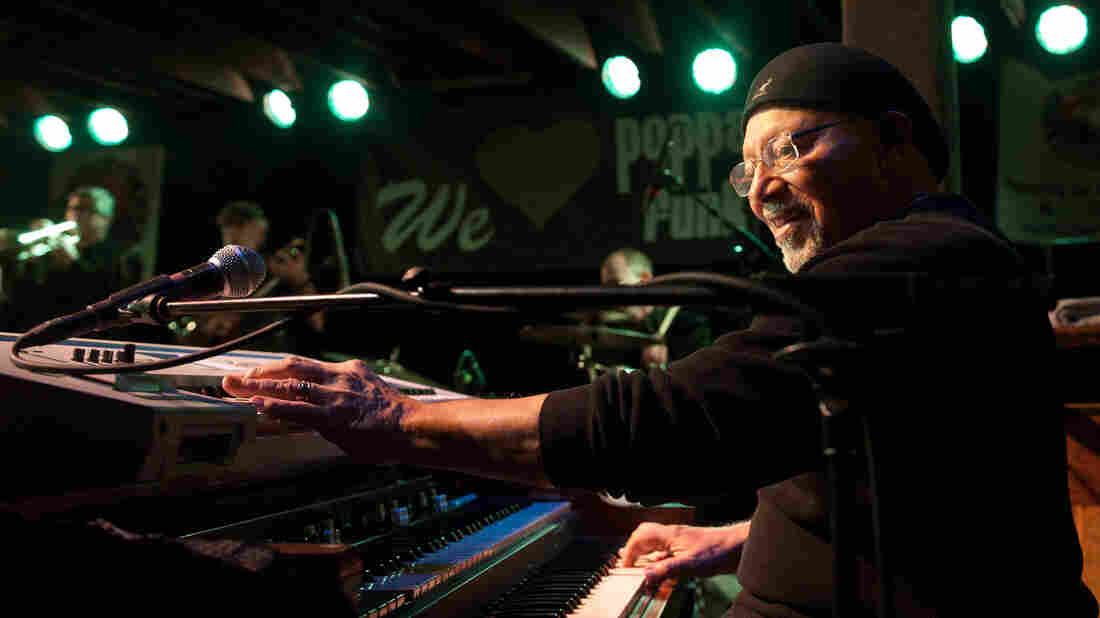 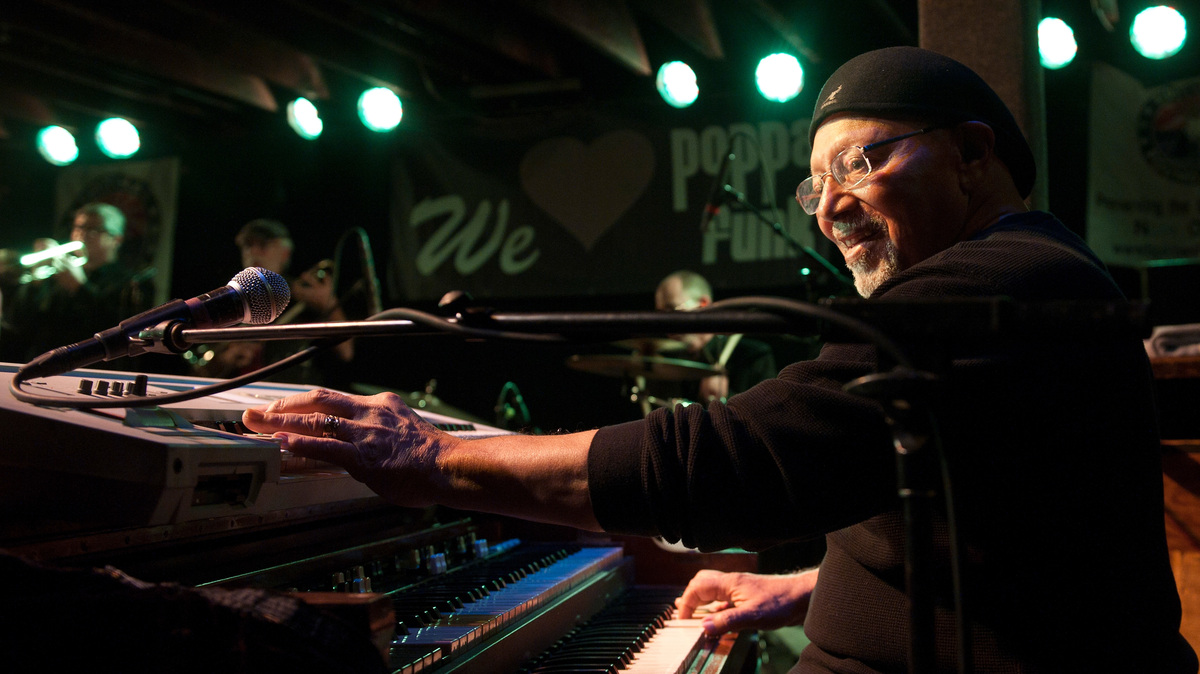 Art Neville's life in music can be described as a straight line, connected directly to rock and roll's first notes. In the first half of the 1950s, musicians were recording R&B tracks — the foundations of rock and roll — at Cosimo Matassa's J&M Studios, led of course by Fats Domino, who recorded his first record there in 1949. Art was never a Fats, but nonetheless was foundational to helping shape the contours of popular music.

Although his early recordings did not break out of New Orleans, and time on the road with proto-rockstar Larry Williams ("Slow Down," "Dizzy Miss Lizzie") kept his profile low as well, Art became widely known following The Meters' self-titled first album in 1969. And then, of course, he later saw his shadow lengthen throughout a long recording career with his brothers in The Neville Brothers, who had been playing and recording for years before their first album as a group. Art sings on some of these tracks, but pay most attention to the organ and piano, lyrical and funky. Always his.