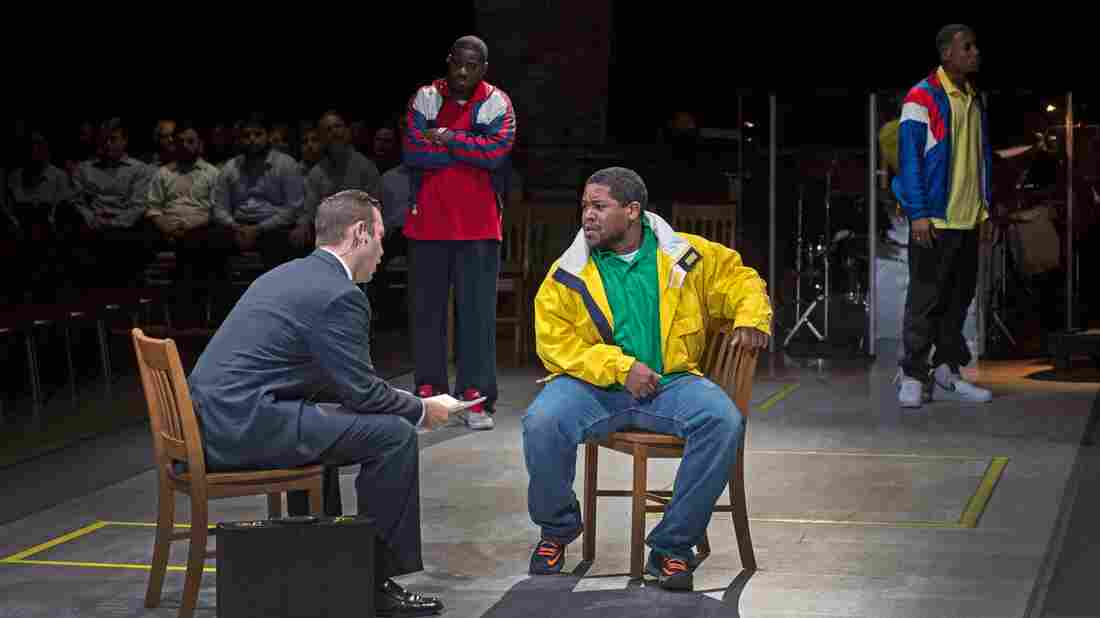 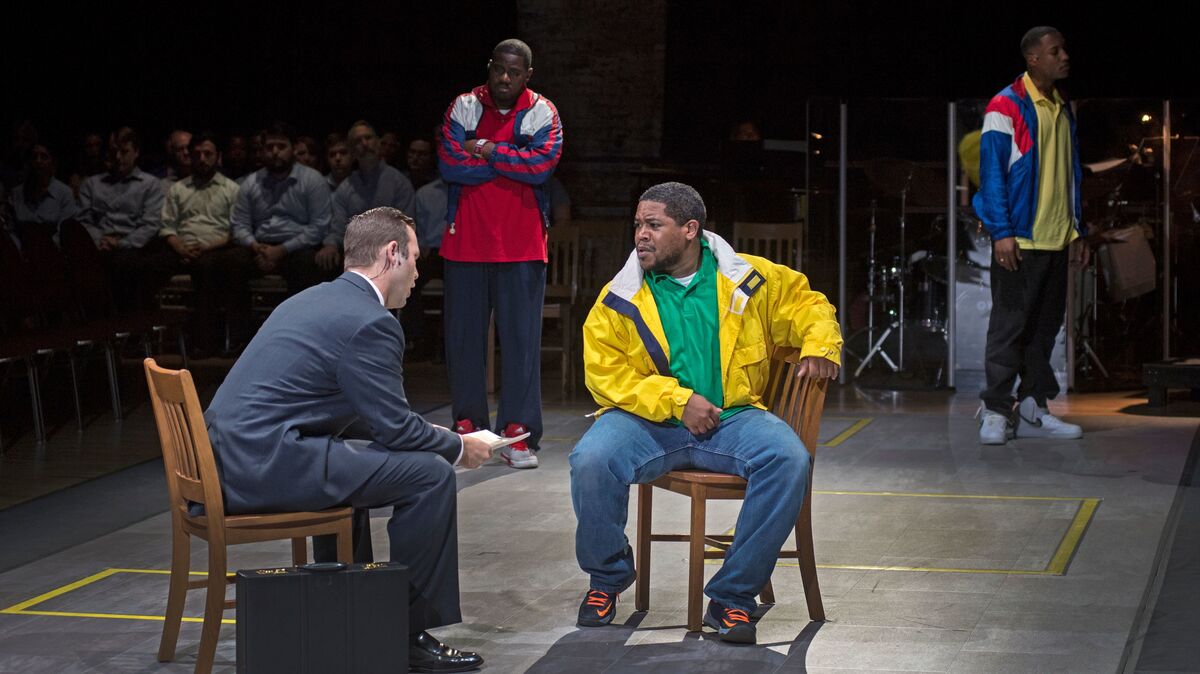 Cincinnati Opera has premiered a new opera that chronicles the stories of six people wrongfully convicted in Ohio and in the process, puts America's criminal justice system on trial. The new opera Blind Injustice is based on a book of the same title by Mark Godsey, a former prosecutor and law professor at the University of Cincinnati. Godsey, who co-founded the Ohio Innocence Project, currently works with his students to crack the cases of those wrongfully convicted in Ohio.

Years before he became involved in the innocence movement, Godsey worked as a federal prosecutor in the Southern District of New York. "I'd been in denial about a lot of the problems in the system as a prosecutor and I'd been sort of arrogant about it," Godsey says.

Working on wrongful conviction cases prompted Godsey's change of heart, which eventually led to him writing the 2017 book Blind Injustice. But the idea of making an opera came months before the book's publication, when Ohio Innocence Project members began discussing the possibility of a related choral work with Cincinnati's Young Professionals Choral Collective."From that, the conversation snowballed into saying, 'Wait a minute, there's an opera here,'" Evans Mirageas, Cincinnati Opera's Artistic Director, says of the source material.

Soon, director and dramaturg Robin Guarino and librettist David Cote started working with six of the real-life exonerees that were highlighted in Godsey's book.

One piece of the opera tells a story, as Cote heard it, from one of the exonerees in the group known as the East Cleveland Three — African-American teenagers who spent two decades in prison for murder based on the false testimony of a 14-year-old girl. In that part of the libretto, a performer sings, "Here's the street / We was driving down the street / The street is set up so crazy." Cote's interview with the exoneree directly informed those lines.

"He took a piece of paper from my pad and started drawing the diagram of the street," Cote describes. "And that became the libretto of the 'Scene of the Crime' — with him describing the street, and 'There's a blind spot here,' and 'There's a bridge that comes over here.'"

New Opera 'Blue' Takes On The Tragedy Of Police Brutality

About 40 percent of the Blind Injustice libretto comes directly from interviews with these wrongfully convicted subjects. In those interviews, some exonerees discussed experiences that they rarely shared with anyone.

Clarence Elkins, who was was wrongfully convicted for the 1998 rape and murder of his mother-in-law and the rape of his 6-year-old niece, conveys a dark moment in the opera. In his prison cell, Elkins was frightened and became paranoid. "I'm like, 'What is going on?' All the screaming and the hollering and the gang talks. And, you know, all of those types of things that I'm experiencing," Elkins says, "I thought I was being plotted to be killed."

Cote used Elkins' words to create the scene of Elkins in his cell where he kept water from his sink constantly running and his mattress wet from fear of being burned alive.

The team behind Blind Injustice says that although this opera tells Ohio stories, they are not so different from those in other parts of the country where innocence projects are at work. The opera's overarching call for awareness can resonate with audiences universally.

"People need to be aware that innocent people go to prison every day," Nancy Smith, an exoneree falsely accused of child molestation, says. Smith says that the opera has given her, and others like her, a new voice. "It's not just something that happens every now and then. Every day, somebody that is innocent of a crime is going to prison."