Accessibility links
North Carolina Reaches Settlement In Long Battle Over Bathrooms And Gender Identity The deal, approved by a federal judge on Tuesday, enshrines the right of transgender individuals to use bathrooms that match their gender identities in many North Carolina public buildings. 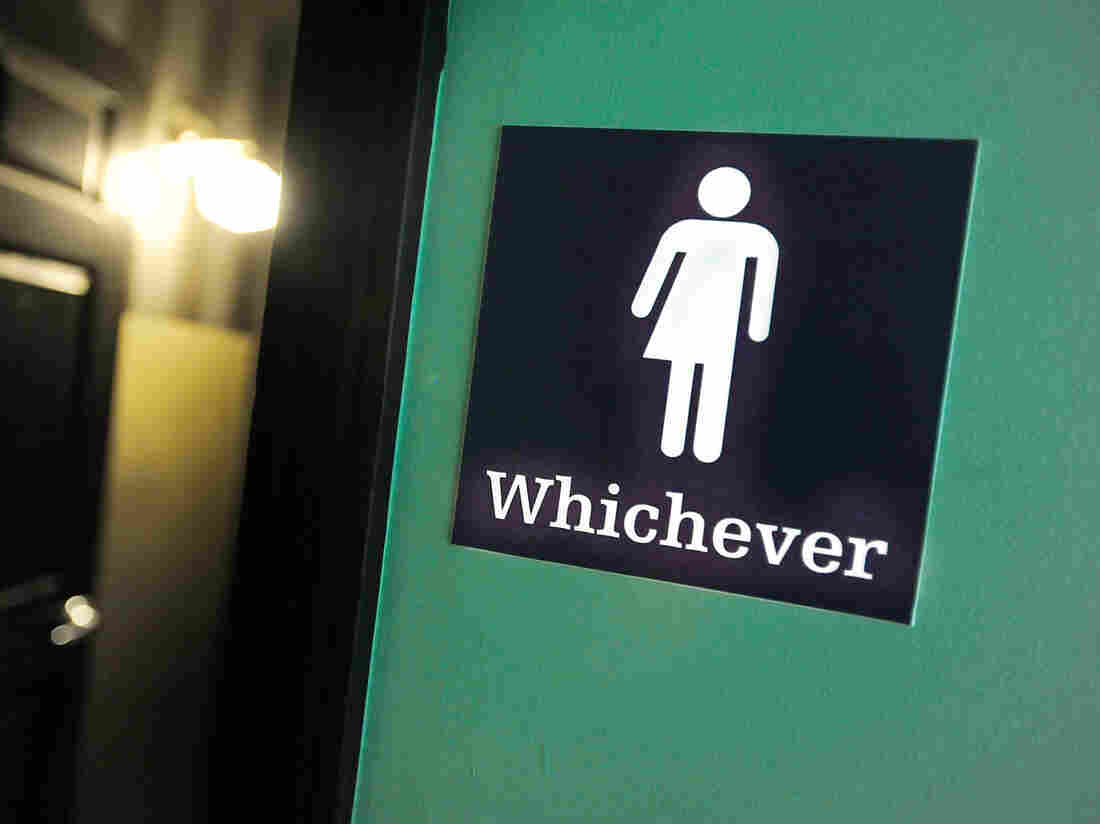 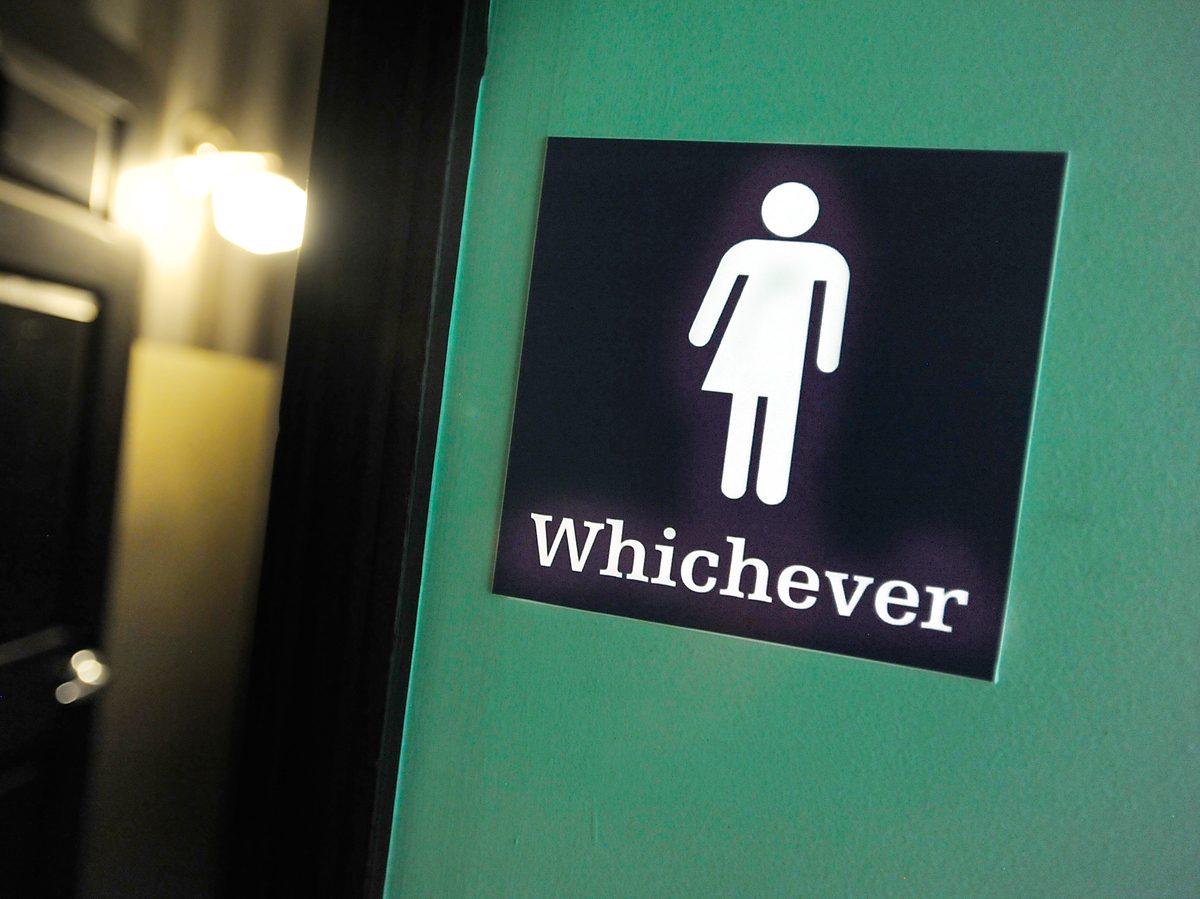 The agreement was reached between senior state officials and the plaintiffs, led by a transgender man named Joaquin Carcaño. The judge said the parties agree that nothing in a controversial state law "can be construed by the Executive Branch Defendants to prevent transgender people from lawfully using public facilities in accordance with their gender identity."

"After so many years of managing the anxiety of HB 2 and fighting so hard, I am relieved that we finally have a court order to protect transgender people from being punished under these laws," said Carcaño.

The settlement also states that any outstanding legal claims against the state officials by the plaintiffs, including the American Civil Liberties Union of North Carolina, are now dismissed.

NBA Says 2019 All-Star Game Will Be In N.C. After Partial 'Bathroom Bill' Repeal

"We are thrilled to obtain some clarity and relief for transgender North Carolinians who have been suffering under HB 2 and HB 142 for years. While this part of the court fight may be ending, so much urgent work remains as long as people who are LGBTQ are denied basic protections from violence and discrimination simply because of who they are," said Irena Como, acting legal director of the ACLU of North Carolina.

Lawmakers passed the original "bathroom bill," HB 2, in 2016 under Republican Gov. Pat McCrory. It required that public agencies clearly indicate that multiple occupancy restrooms, showers and changing areas in their buildings must be used according to the sex listed on a person's birth certificate.

The bill drew intense backlash. That included pullouts from major businesses that, according to an estimate from The Associated Press, could have cost the state some $3.76 billion over the course of 12 years.

In 2017, the newly elected Democratic Gov. Roy Cooper repealed major portions of it with a new bill, HB 142.

However, as NPR has reported, the updated law remained controversial with rights advocates because it left state legislators in charge of policy on public restrooms. And like the preceding bill, it also blocked "local jurisdictions from passing anti-discrimination measures protecting LGBT people — but only until 2020, instead of indefinitely."

Carcaño, the case's lead plaintiff, said it "remains devastating" that local jurisdictions can't implement such measures yet. "The fight for full justice will continue."

The North Carolina General Assembly, which passed these bills, opposed the consent decree, according to a court filing. Cooper and several other senior state officials were in favor of the settlement, while the University of North Carolina and its president didn't take a position.