Accessibility links
The Language I Learned From Cassettes The author and critic Ben Ratliff came up in the halcyon days of cassette tapes, when they were as close to a streaming service as you could get. 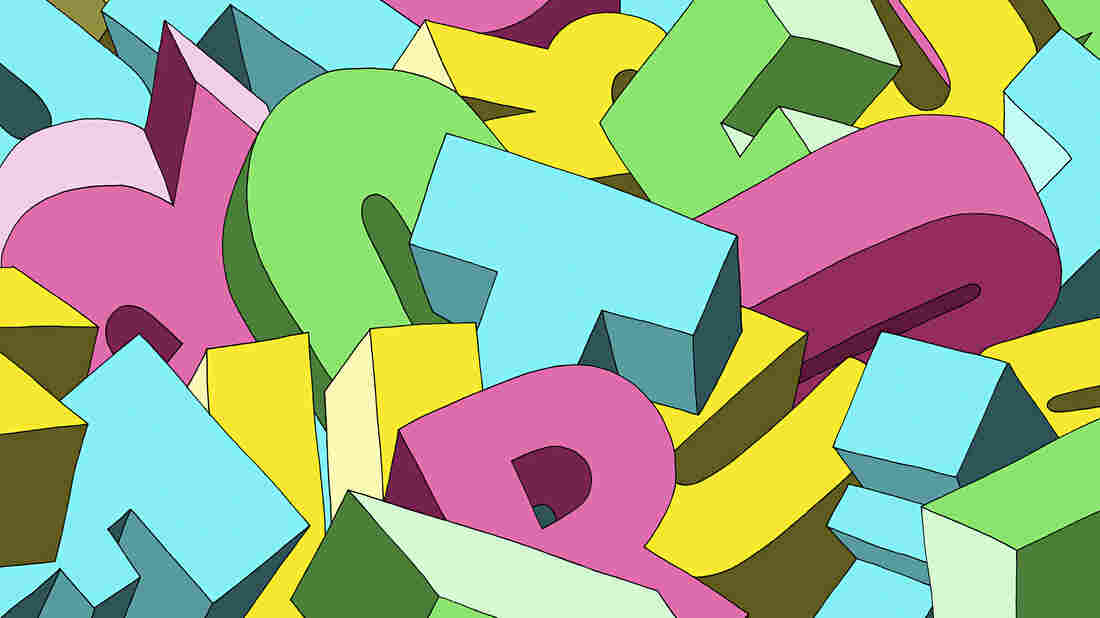 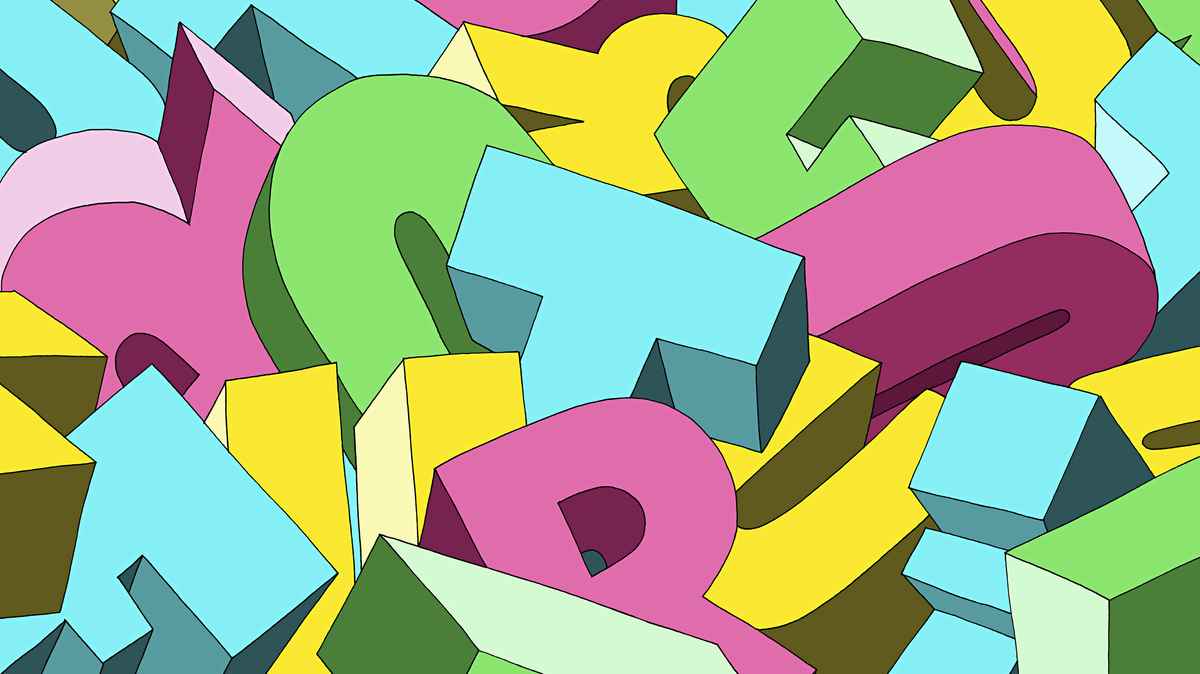 A cassette tape was the first instrument with which average people on a grand scale could create a musical artifact. What can we call it besides a format? A medium — good, but too neutral. A mode — we're getting warmer. How about an intelligence? How about a language?

Born in 1968, I was native to that mode. Within it was a style, or a logic, or a set of gestures, about discernment, selection, arrangement, sequencing, problem-solving and gift-bestowing. My grandfather used to say that you couldn't really speak a language until you dreamed in it. When I was most in tune with their possibilities, I dreamed of cassettes, and in Cassette.

In 1981, a box of 10 high-quality Maxell 90-minute tapes cost something like $40 at Tapeville USA, in Nanuet, N.Y. That was a lot, for me. But I found a wholesale store across the street from there which sold packages of BASF Studio 2s — not very good, but good enough — for about half that price. This meant I could proceed in doing what I wanted to do, which was to cognize my existence in terms of making tapes, and then act on my cognitions, in blazes of fully engaged trance-labor. Tapes of what? Of my own records, and the radio — WNYU, WHBI, WFMU — and gigs, and band rehearsals, and tapes made by others.

And then I started having the dreams. In the dreams I had access to thousands of blank cassettes in boxes, stored in low-lit rooms. That was the image in the dream: just the sight of them, ready to go. These were dreams of having a means to gather and use all the most important thought and knowledge that could not be seen and was in many ways not "available," but must be introduced directly into the body and, as a matter of course, spread around. Was I dreaming of building a social commons or influencing a micro-culture? Let's not put the cart before the horse — I was dreaming of speaking.

Not long after the BASF discovery, my friend Finesse gave me a mixtape with Kurtis Blow's "The Breaks," The Treachous Three's "At the Party" and D-Train's "You're the One For Me" on it. There wasn't much hip-hop on the radio then; this might have been before Mr. Magic's show began on WBLS. Finesse bought the singles in the Bronx and taped them, in real-time, and handed the tape to me. These songs appeared to be the finest, most current representation of human life, and they were not particularly "available," except through his gesture of giving them to me on tape, as I gave them to others. Cassette language around hip-hop in the early '80s — I mean not so much a language of verbal syntax but one of finding, catching, sifting, passing on through your own expression — could not be suppressed. In music, as in anything else, you start by having no language. Then you learn some phrases and live in them and you start building the world you prefer to live in.

A couple years later — around 1984 — a friend gave me a dub of a cassette which he said was made by a drummer friend of his, someone I did not know. On it were songs the drummer liked for the drumming. The first track was The Meters' "Cissy Strut." I'd never heard a beat like that, because there was no beat like that, even 15 years after it was made, so graceful and systematically inverted and abrupt. It might have been an attitude toward life. The tape box was blank — no song titles, no nothing. I didn't know how to find out what the song was or who made it, and so I shared it without information. When I discovered "Cissy Strut" on a Meters record a few years later, it wasn't really an accident: All that time I had been using the process of elimination to figure out what "Cissy Strut" could be, and I found it. By then I had formed part of my identity, a way of living and moving and transferring important things to others, around a song whose name I did not know, but was destined to know.

Ben Ratliff is a journalist, music critic and author of Every Song Ever, among others, as well as a teacher at NYU's Gallatin School of Individualized Study.