Accessibility links
Abortion Restrictions In Arkansas Temporarily Blocked By Federal Judge The restrictions would have required physicians performing abortions to be board-certified and prevented abortions after 18 weeks or for the sole reason that the fetus has Down syndrome. 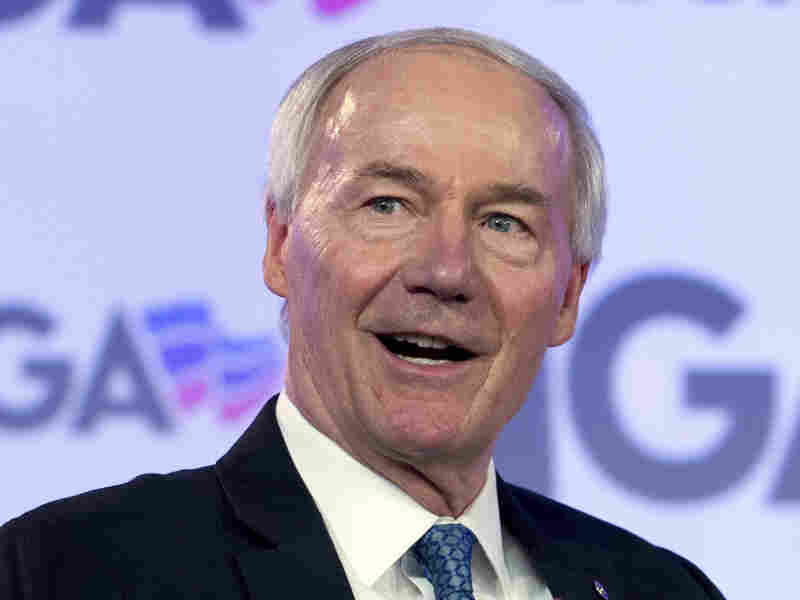 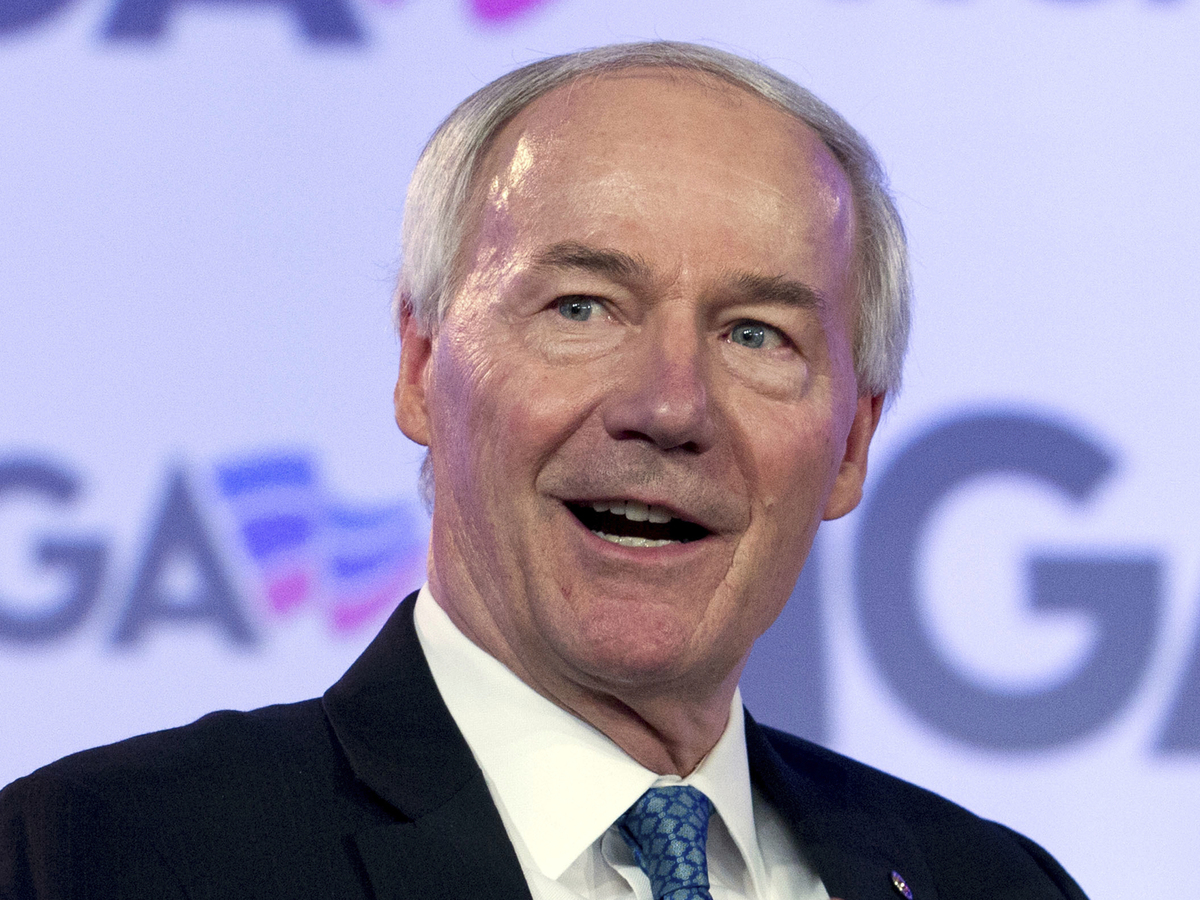 An Arkansas federal judge has temporarily blocked three new abortion restrictions, including a requirement that physicians providing the procedure be board-certified — a move that would likely have caused the closure of the state's only surgical abortion clinic.

The clinic in question, Little Rock Family Planning Services, and Planned Parenthood, backed by the ACLU of Arkansas, challenged the restrictions that also included a ban on abortions after 18 weeks of pregnancy and one that would prevent a woman from obtaining an aborting solely for the reason that the fetus was diagnosed with Down syndrome.

The restrictions, approved by the state's GOP-controlled legislature and signed in March by Republican Gov. Asa Hutchinson, were scheduled to go into effect on Wednesday.

According to Little Rock's KATV, Dr. Linda Prine, who performs abortions in New York City, told the court that the restrictions would require women to travel out of state to get an abortion, a delay that could increase risk.

"Women would die because of this law," Prine said.

There is "no relationship" between board certification and the ability of a physician to perform a safe abortion, she testified, according to KATV.

Arkansas Attorney General Leslie Rutledge said Monday in a statement to KATV that the hearing was "the initial step in our defense of Arkansas Laws that protect the sanctity of life for mothers and their unborn children."

Tuesday night's ruling will allow Little Rock Family Planning Services to remain open to provide medical abortions up to 10 weeks into a pregnancy.

The new restrictions in Arkansas are among several passed in recent weeks by states such as Louisiana, Missouri, Alabama and Georgia that have sought to place ever-tighter constraints on abortion.

In May, the U.S. Supreme Court upheld part of an Indiana law signed by Vice President Pence when he was governor of the state that requires aborted fetal remains to be buried or cremated.