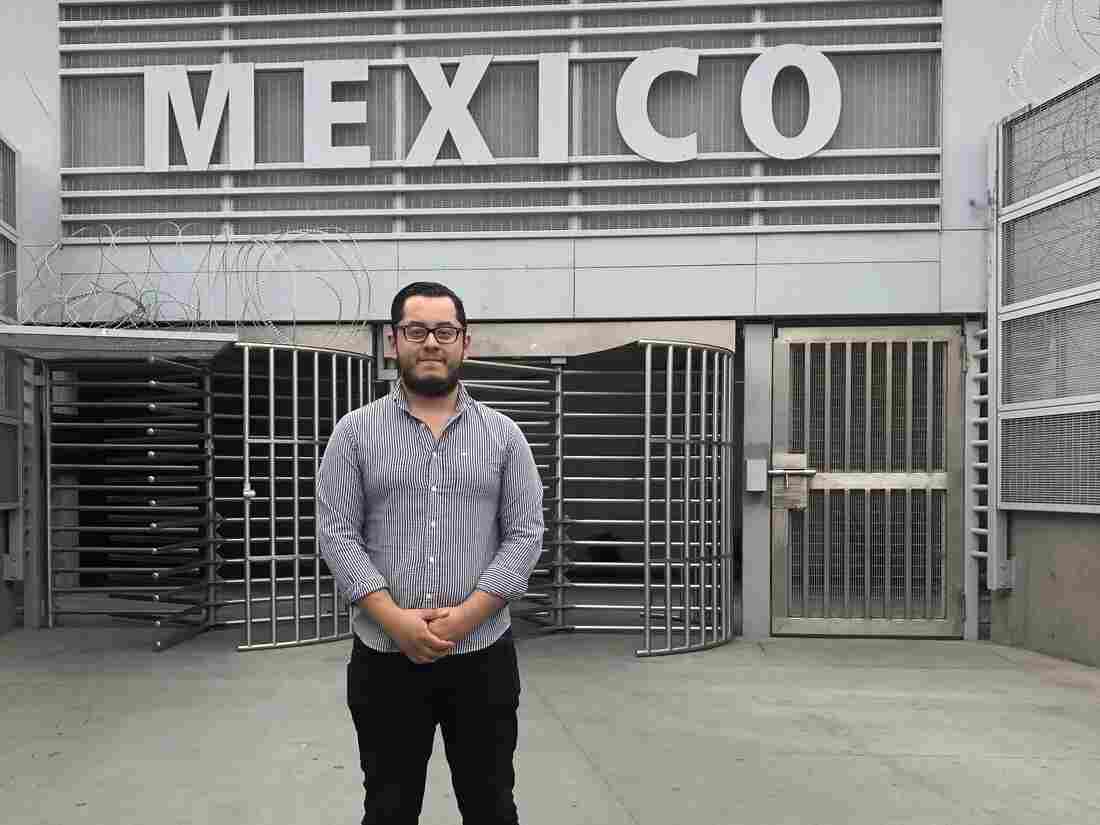 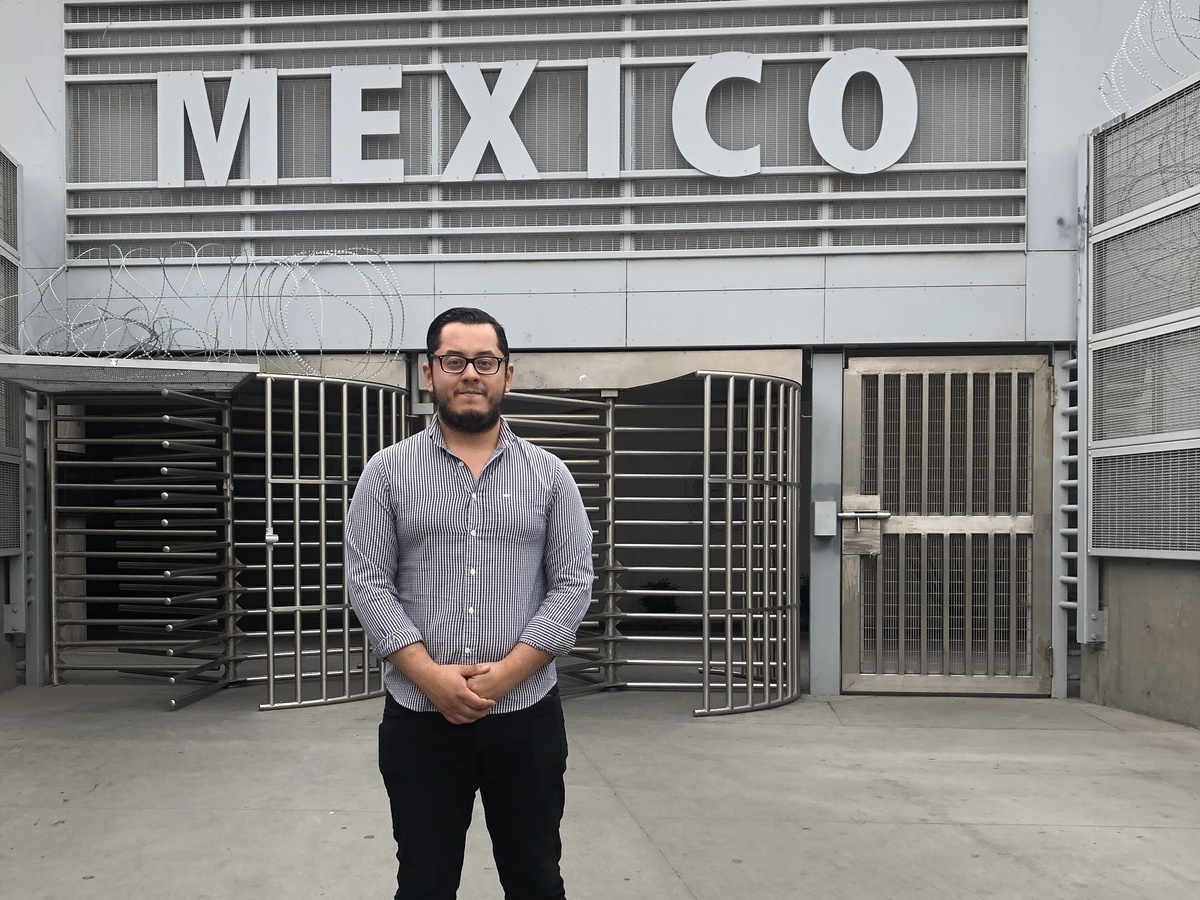 Jose Becerra, a Tijuana-based web developer who works for an American company headquartered just across the border in San Diego.

American companies have operated subsidiaries in Mexico for decades. Low operating costs, and in particular lower labor costs, have been the main attraction for those companies, whose subsidiaries have focused on manufacturing, making a range of goods for consumption in the U.S., and for export abroad.

Now that trend has found its way to the high-tech sector. Over the last ten years, Mexico has been growing a workforce of highly trained and skilled computer science workers. Many have based themselves around the city of Tijuana, south of San Diego, which has also become a hub for Mexican high-tech entrepreneurs, as well as a target for government funding aimed at supporting startups.

The development of the Tijuana region hasn't escaped the attention of foreign companies, a number of which have dipped their toes into the water and opened up branches in Tijuana. On today's Indicator, we look at the many attractions of setting up a satellite office south of the border.