Accessibility links
Russi Taylor, Voice Of Minnie Mouse For Over 30 Years, Dies At 75 Taylor also played Martin Prince on The Simpsons and a number of other iconic animated characters. Her husband, Wayne Allwine famously portrayed Mickey Mouse and died in 2009.

Russi Taylor, Voice Of Minnie Mouse For Over 30 Years, Dies At 75

Russi Taylor, Voice Of Minnie Mouse For Over 30 Years, Dies At 75 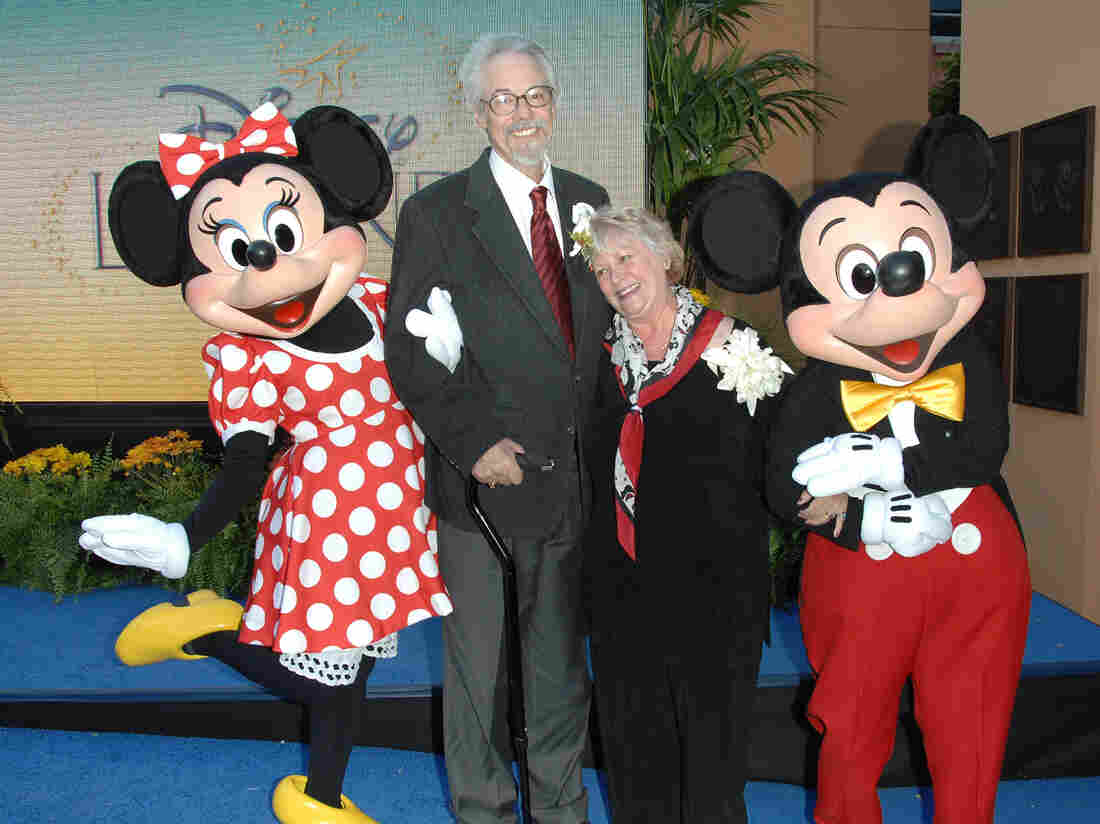 Russi Taylor and her husband, Wayne Allwine, pose with their characters, Minnie and Mickey Mouse, at the 2008 Disney Legends Ceremony at the Walt Disney Studios in Burbank, California. Stephen Shugerman/Getty Images hide caption 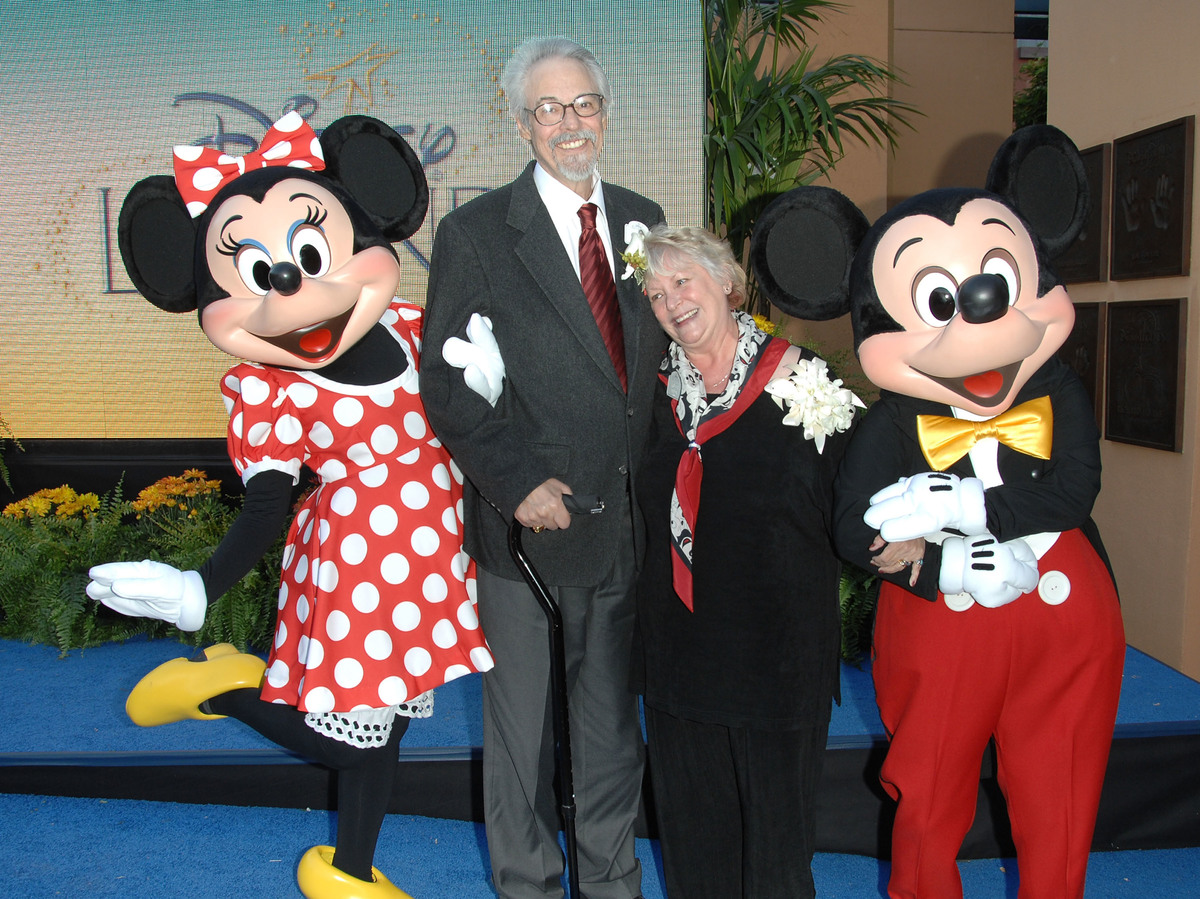 Russi Taylor and her husband, Wayne Allwine, pose with their characters, Minnie and Mickey Mouse, at the 2008 Disney Legends Ceremony at the Walt Disney Studios in Burbank, California.

On Friday, Minnie Mouse joined Mickey in the place that cartoon voice-over actors go when they die.

Russi Taylor, the voice of Minnie for over 30 years, died this weekend in Glendale, Calif., according to a press release from the Walt Disney Co. She was married to Wayne Allwine, who voiced Mickey and died in 2009. Both portrayed their iconic characters longer than any other voice actors.

Taylor was born in Cambridge, Mass. and was 75.

"Minnie Mouse lost her voice with the passing of Russi Taylor," Bob Iger, Disney Chairman and CEO, wrote on Twitter. "For more than 30 years, Minnie and Russi worked together to entertain millions around the world – a partnership that made Minnie a global icon and Russi a Disney Legend beloved by fans everywhere. We're so grateful for Russi's talent as well as the tremendous spirit and great joy she brought to everything she did.

She played Minnie in films, television and video games, including Who Framed Roger Rabbit and Mickey Mouse Clubhouse starting in 1986 when she beat out 200 other actors for the role.

"I really want whoever comes after us to be aware of the history and the tradition, and to love the characters as much as we do," Taylor said about herself and Allwine, according to Disney.

There are too many memories to share, and too many laughs to count. Disney lost its queen, the world lost a star, but most of all I lost a friend. I love you and I’ll miss you forever Russi. Rest In Peace and give Wayne a big hug and kiss for me.

Beyond the cartoon mouse, Taylor voiced other Disney characters like Donald Duck's nephews in DuckTales and Nurse Mouse in The Rescuers Down Under.

Taylor also took on several roles outside of Disney. She provided the high-pitched voice of class dork Martin Prince in The Simpsons, Duchess the Cat in Babe and Annie Winks in Jakers! The Adventures of Piggley Winks, for which she earned two Daytime Emmy Award nominations.

"It was a privilege to have known her and an honor to have worked with her, and we take comfort in the knowledge that her work will continue to entertain and inspire for generations to come," Iger wrote. "Russi will be sorely missed and our hearts go out to her family and friends, along with our deepest condolences."

An earlier caption misstated the first name of Wayne Allwine as Bruce.