Accessibility links
AG Barr Rules Family Ties Are No Longer The Basis For Asylum Claims The attorney general says Congress never intended for asylum-seekers to include family members as part of a "particular social group" eligible for protection. 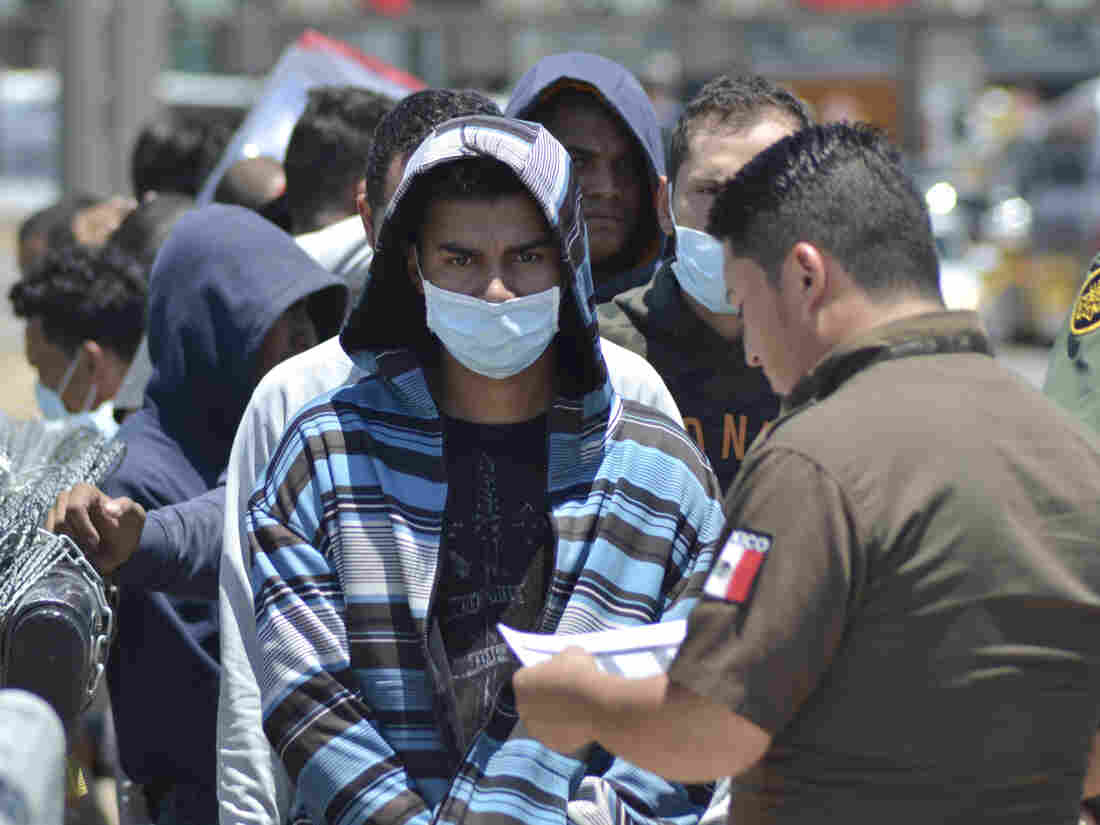 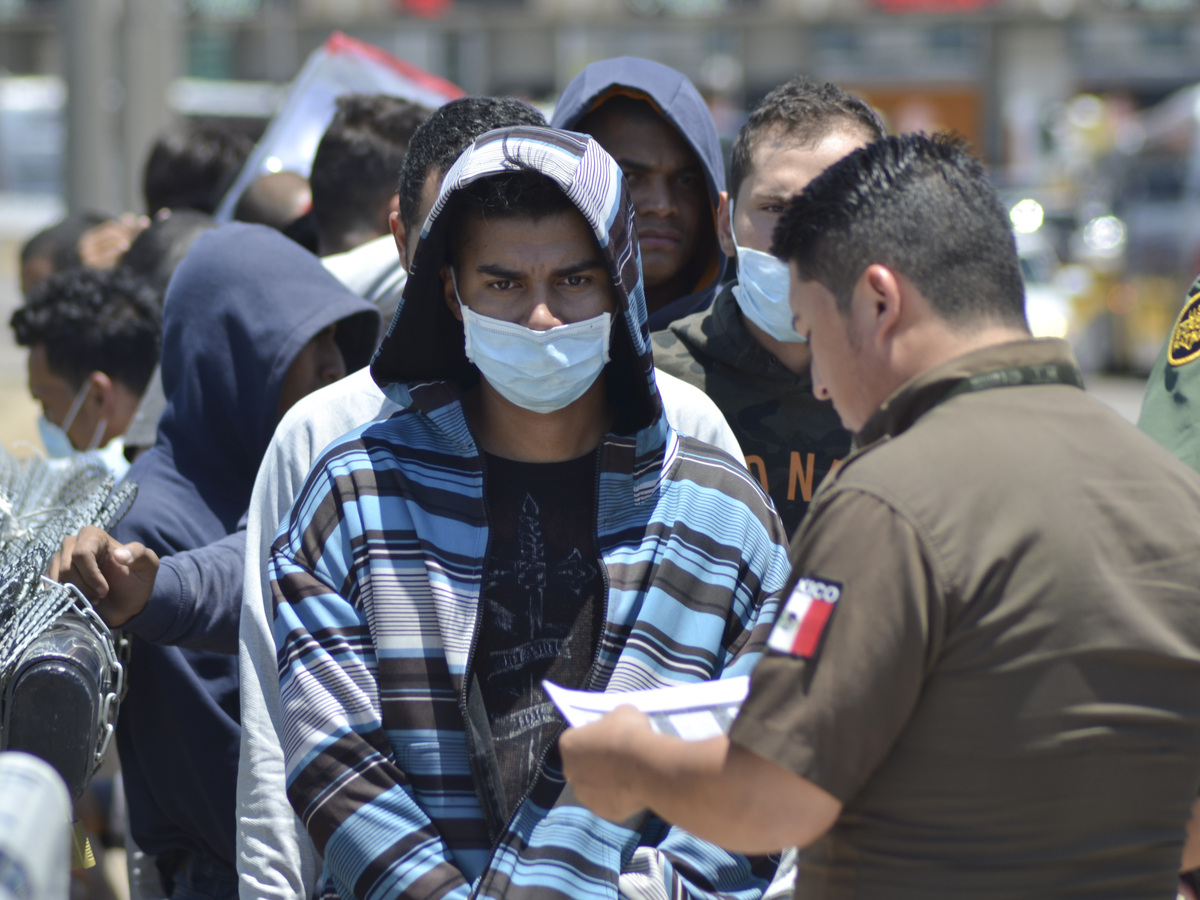 Attorney General William Barr ruled Monday that immigrants fearing persecution because of threats against their family members are no longer eligible for asylum.

The case involves a Mexican man (identified as "L-E-A" in court documents) who sought asylum after his family was threatened because his father did not allow drug cartel dealers to use his store for business. That fear of endangerment traditionally has been the basis for legally recognizable claims for asylum.

Under U.S. law, an asylum-seeker must prove a well-founded fear of persecution based on religion, race, nationality, political opinion or membership in a specific social group.

Barr, under his authority to oversee immigration court rulings, reversed a decision by the Board of Immigration Appeals that found the Mexican man's family was a recognizable social group. Ultimately, the BIA did not approve the man's asylum application because it did not recognize the necessary connection between his membership in the group and the alleged persecution.

Barr said the BIA was correct in rejecting the asylum claim, but "the portion of the BIA's decision recognizing the respondent's proposed particular social group is overruled."

However, Barr wrote that his decision does not disqualify all family-based social groups because there are some societies in which clans or sub-clans are socially distinct.

"I conclude that an alien's family-based group will not constitute a particular social group unless it has been shown to be socially distinct in the eyes of its society, not just those of its alleged persecutor," he wrote.

Immigrant advocates say Barr's decision is only the latest move by the Trump administration to restrict asylum.

Earlier this month, the American Civil Liberties Union and other groups challenged new restrictions sought by the administration requiring immigrants who travel through another country before reaching the United States to seek refuge elsewhere or be ineligible for asylum. A federal judge in San Francisco has temporarily blocked that rule.

The Barr decision also runs up against legal precedent, according to some advocates.

"It's a significant declaration of power from the A.G. and one that will hopefully take a beating in court," tweeted Aaron Reichlin-Melnick of the American Immigration Council.