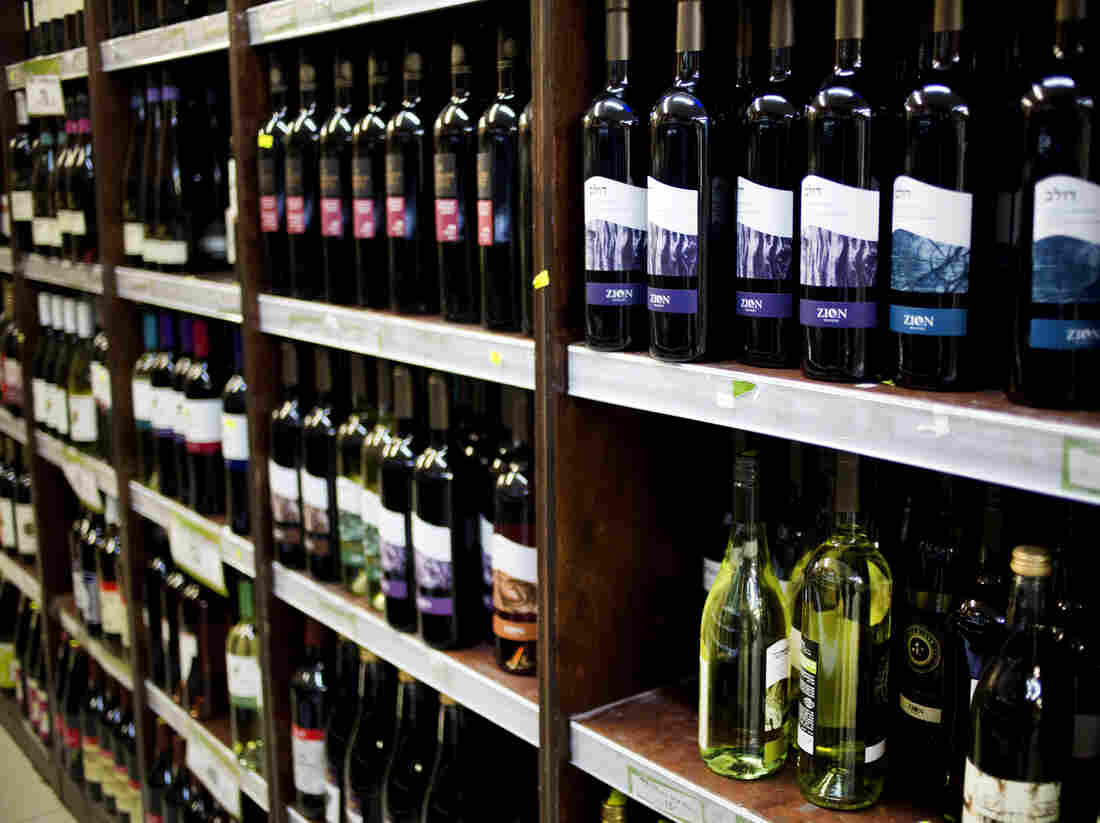 Wine bottles manufactured in a Jewish settlement in the West Bank, on display at a supermarket in Jerusalem in November 2015. Ariel Schalit/AP hide caption 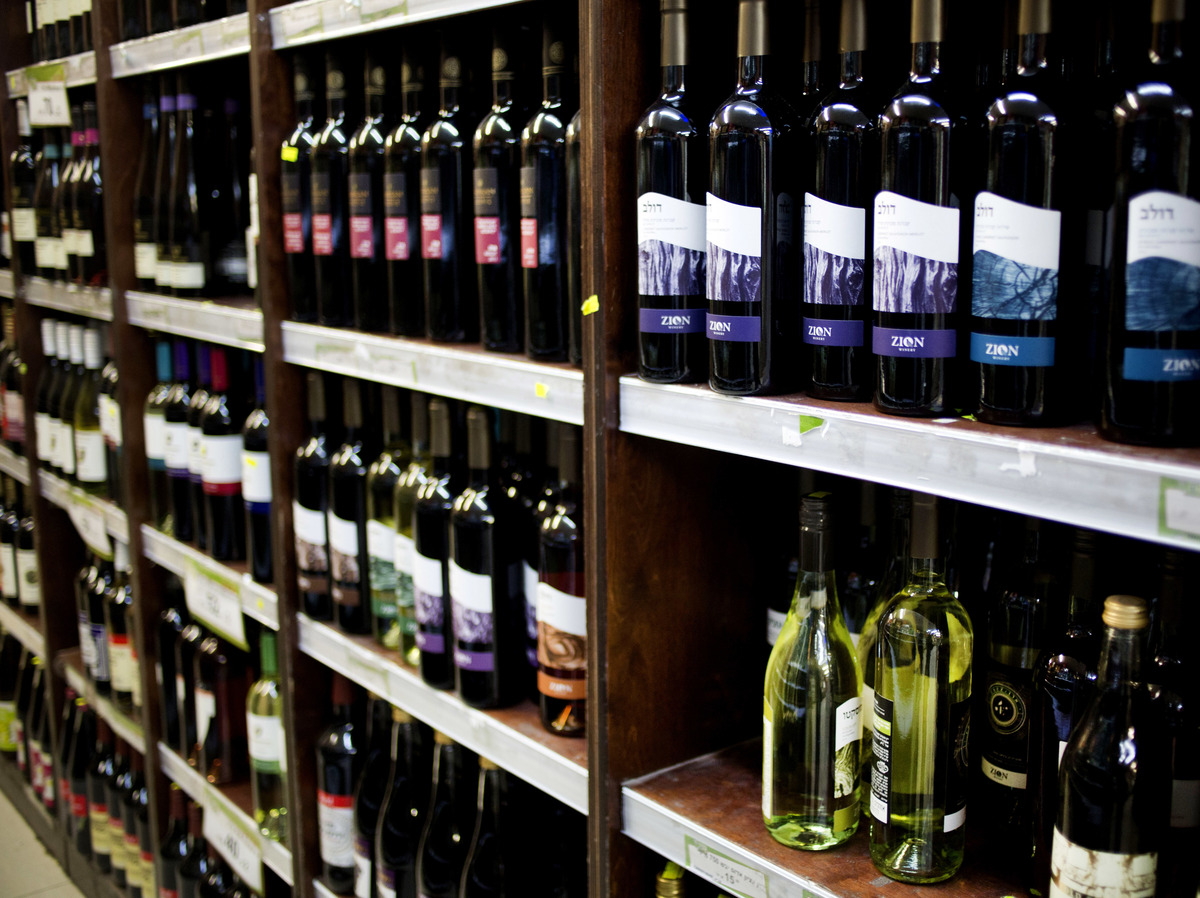 Wine bottles manufactured in a Jewish settlement in the West Bank, on display at a supermarket in Jerusalem in November 2015.

A federal judge in Canada has ruled that wines made in Jewish settlements in the West Bank should not carry labels that say "Product of Israel."

Justice Anne Mactavish said that labeling the wines as products of the Israeli state was false and misleading, and prevented Canadian consumers from making informed purchasing decisions.

"Whatever the status of Israeli settlements in the West Bank may be, all of the parties and interveners agree that the settlements in issue in this case are not part of the State of Israel," Mactavish said in the ruling on Monday.

She described the labeling as "false, misleading and deceptive," saying that it "interferes with the ability of Canadian consumers" to make informed decisions "to 'buy conscientiously.'"

The judicial review came after David Kattenburg, a self-described wine lover and descendant of Holocaust survivors who has long protested the plight of Palestinians, complained to the Canadian Food Inspection Agency about the labeling in 2017.

"I found this to be outrageous, because the settlements are illegal under international law," he told the Canadian Broadcasting Corporation that year.

"Victory is very, very sweet," he said in a Facebook post on Monday after the ruling was made.

Initially, the Canadian Food Inspection Agency took the position that the wines were mislabeled. It then reversed course following criticism by Jewish groups, citing the free trade agreement between Canada and Israel. It said Israel referred to territories where the country's customs laws were applied.

The judge did not decide how the wines should be labeled. Instead Mactavish said CFIA must make the determination.

"The Canadian Food Inspection Agency is reviewing the decision as it pertains to its mandate," Christine Carnaffan, a spokesperson for the agency, told NPR.

Shimon Koffler Fogel, President and CEO of the Canadian-based Centre for Israel and Jewish Affairs, denounced the judge's decision and said there were "substantive errors" in the ruling.

"Current labelling practices are fully consistent with the Canada-Israel Free Trade Agreement, as well as Canadian and international law. This is why we are urging the Government of Canada to appeal this misguided ruling," he said in a statement. The organization plans to consult with legal experts and seek intervenor status should the case be appealed, Fogel said.

Kattenburg's lawyer, Dimitri Lascaris, expressed hopes that the judge's ruling will remain in place. "It is our fervent hope that the government of Justin Trudeau will accept the Court's well-reasoned decision and will not waste yet more taxpayer dollars by appealing this decision and by continuing to facilitate Israel's naked theft of occupied Palestinian land," Lascaris said in a statement.

The controversy around product labels and Israel is nothing new. In 2015, the European Union required that member states start labeling products made by Israeli businesses in the West Bank, East Jerusalem and the Golan Heights.

Those new guidelines sparked outrage in Israel. Prime Minister Benjamin Netanyahu described it as immoral, and Israel's Foreign Ministry called it a political decision that gave leverage to groups opposed to Israel's existence.