Accessibility links
So Long, Mini Shampoos: Holiday Inn's Owner Switching To Bulk Sizes To Cut Waste InterContinental Hotels Group says its hotels use some 200 million little toiletries every year. It plans to switch from tiny plastic sample sizes to bulk-sized bathroom amenities by the end of 2021. 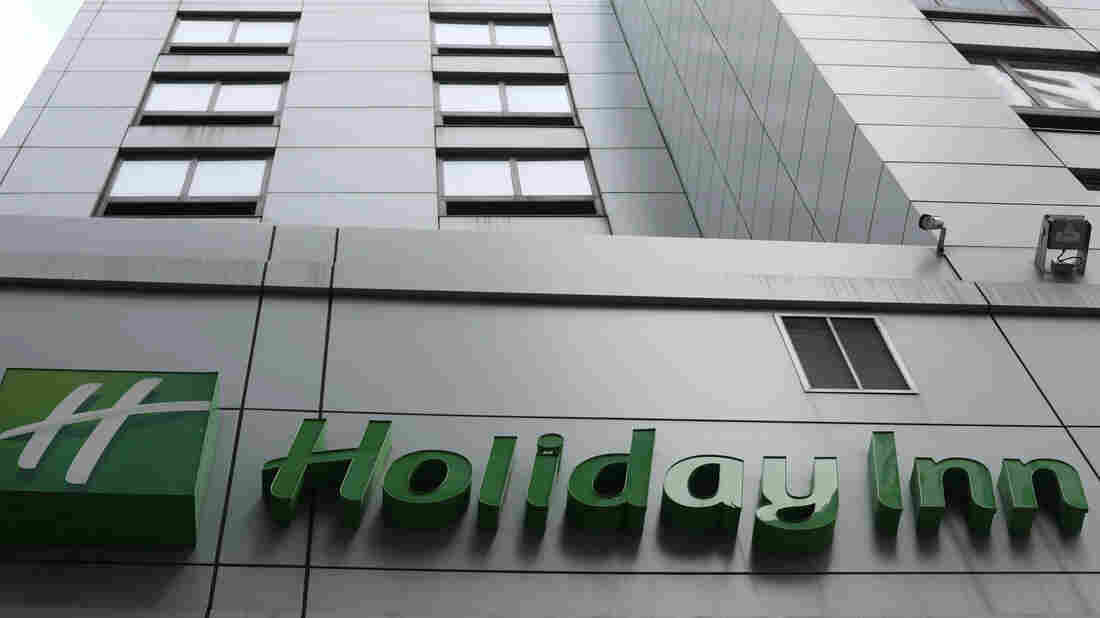 The owner of Holiday Inn and InterContinental Hotels announced Tuesday that it will switch to bulk-size bathroom amenities across the hotel group. Jenny Kane/AP hide caption 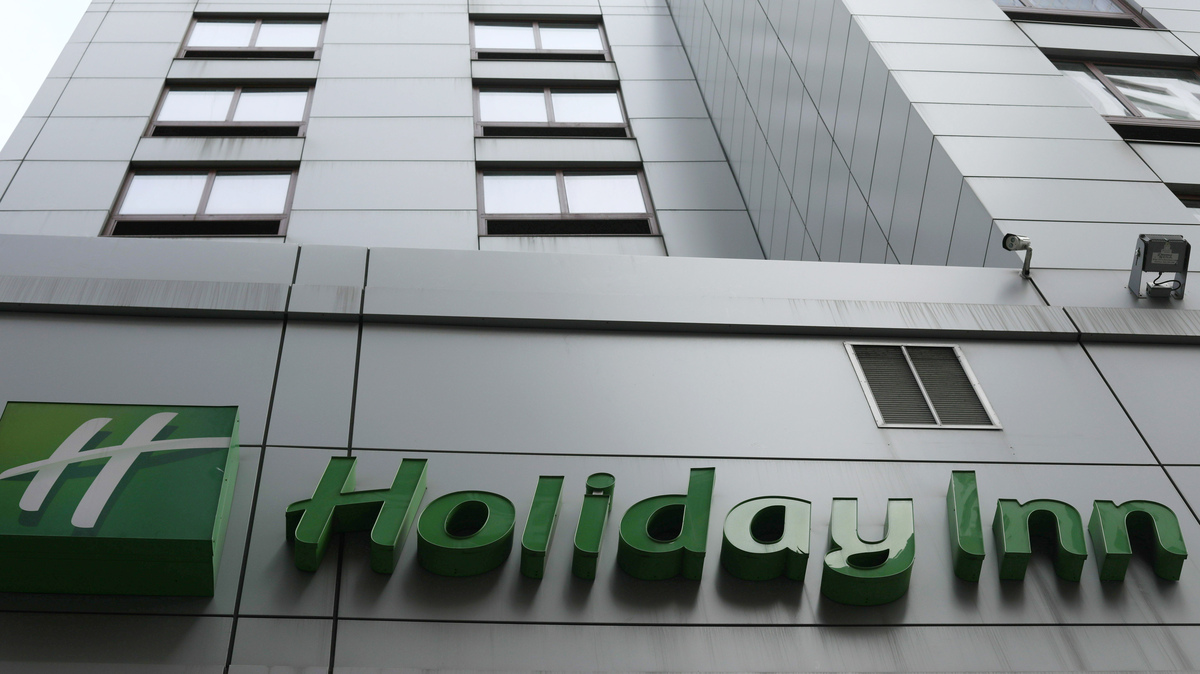 The owner of Holiday Inn and InterContinental Hotels announced Tuesday that it will switch to bulk-size bathroom amenities across the hotel group.

The miniature toiletries in hotel rooms might be cute and convenient to toss in your bag as you're packing up, but they're also the source of a whole lot of plastic waste, and a major hotel group says it is phasing them out.

The hotels, which encompass 843,000 rooms, will all switch to bulk-sized bathroom amenities by the end of 2021. According to IHG, it is "the first global hotel company to commit all brands to removing bathroom miniatures in favor of bulk-size amenities."

IHG CEO Keith Barr told the Financial Times that the move is partially in reaction to government inaction. "We collectively as an industry have to lead where governments are not necessarily giving the leadership to make a difference," he told the newspaper.

The company said a third of its hotels has already shifted to bulk toiletries. For example, it says Six Senses Hotels Resorts Spas already offers these products in "refillable ceramic dispensers."

This announcement comes as many big companies have stopped offering single-use plastic straws. IHG said last year that its hotels would no longer use them by the end of 2019, and its competitor Marriott International made a similar announcement. Starbucks and McDonald's, in addition to many other companies and some full cities, said they were switching from these straws to options that are better for the environment.

In addition to trying to protect the environment, the hotel company appears to be responding to consumer demand. For example, as the FT reported, "A survey carried out by Hilton last year found that a third of customers actively researched a hotel company's environmental efforts before staying with them." Last year, that company promised to "cut its environmental footprint in half and double its social impact investment by 2030."

In recent years, the sheer impact of plastic on the ocean has come into clearer focus. Whales around the world are dying with stomachs full of plastic bags. And scientists have also been researching how plastic gets broken down into tiny pieces, and those tiny pieces are found in many places – like in fish or in drinking water.

IHG is headquartered in the U.K., where the BBC documentary series Blue Planet II was hugely popular and focused on the impact of plastic on the Earth's oceans. According to the broadcaster, more than 14 million people tuned into the first episode of the series.