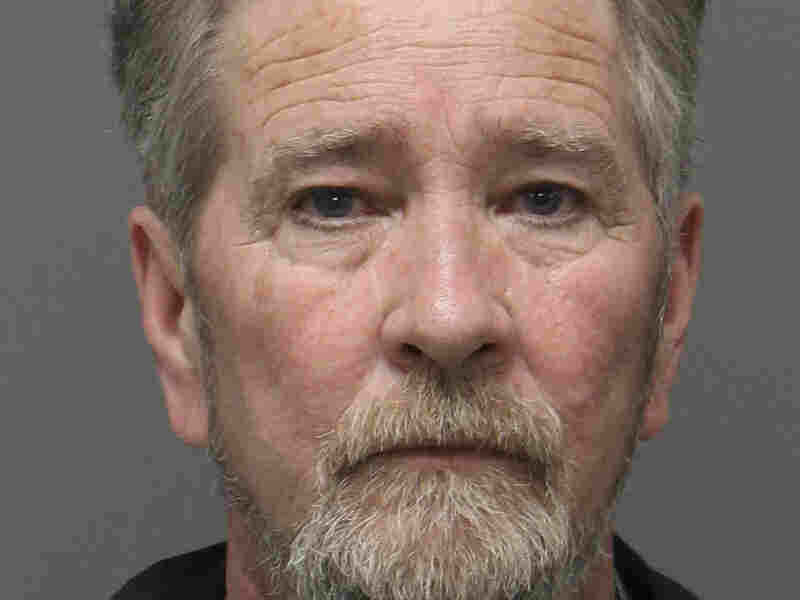 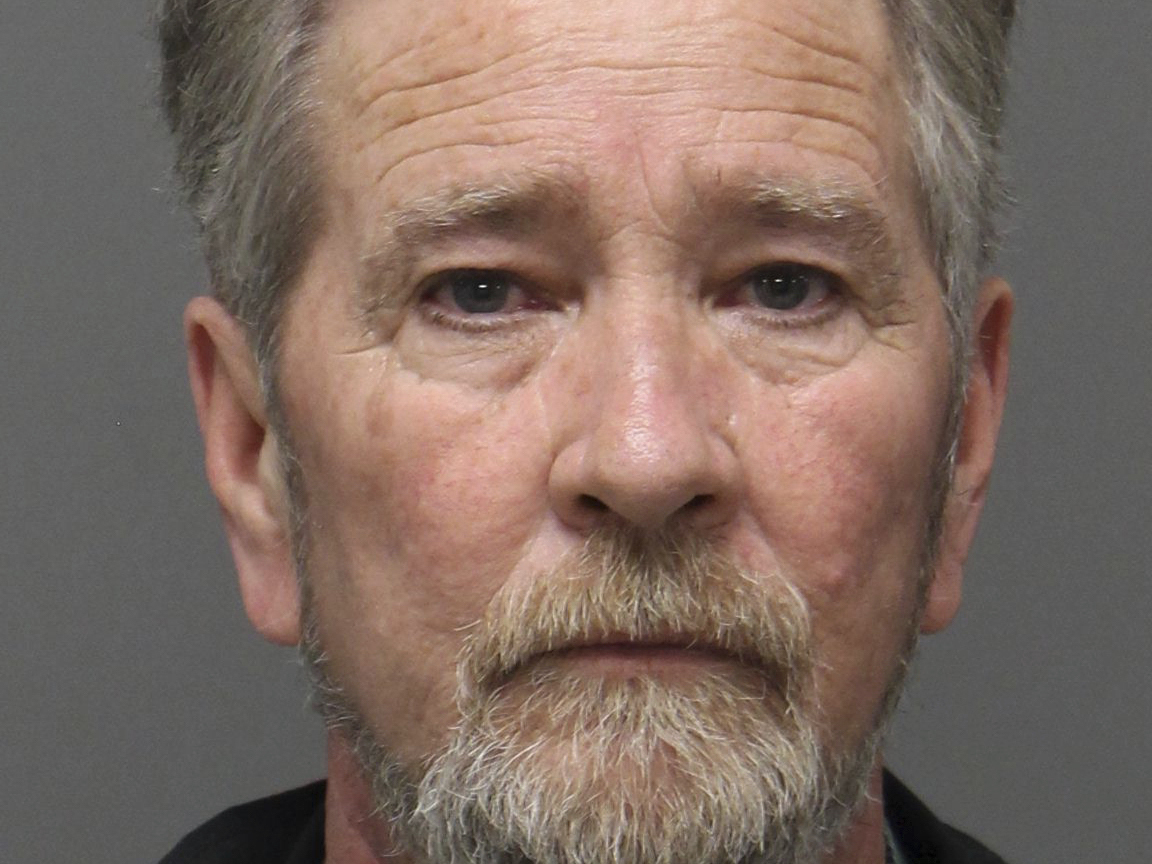 Prosecutors in North Carolina filed new felony charges against a Republican political operative accused of ballot tampering in a congressional election in 2018.

Leslie McCrae Dowless was charged Tuesday with two counts of felony obstruction of justice, perjury, solicitation to commit perjury, conspiracy to obstruct justice and illegal possession of absentee ballots, according to a statement by Wake County District Attorney Lorrin Freeman.

The charges relate to the tainted 9th congressional district election last year in which Republican Mark Harris led in the unofficial vote tally by a margin of about 900 votes over Democrat Dan McCready. But the election results were overturned by the state after an investigation into an absentee ballot operation on Harris' behalf suggested that Dowless had improperly collected and possibly tampered with ballots.

Harris was not mentioned in the indictment and he chose not to run in the new election to be held this fall. That race will pit McCready against Republican Dan Bishop.

Dowless was indicted along with seven alleged co-conspirators. The operative was the alleged ringleader in a scheme instructing his co-conspirators to sign certifications that falsely stated they had seen a voter vote by absentee ballot, and improperly mailing in absentee ballots for someone who had not mailed it themselves.

State and federal authorities are still investigating the case, according to Freeman's statement.