Accessibility links
Hal Prince, Broadway Producer And Director, Dies At 91 The winner of an unprecedented 21 Tony Awards, Prince left a major impact on American musical theater. Among his shows: Cabaret, Fiddler on the Roof and The Phantom of the Opera. He was 91. 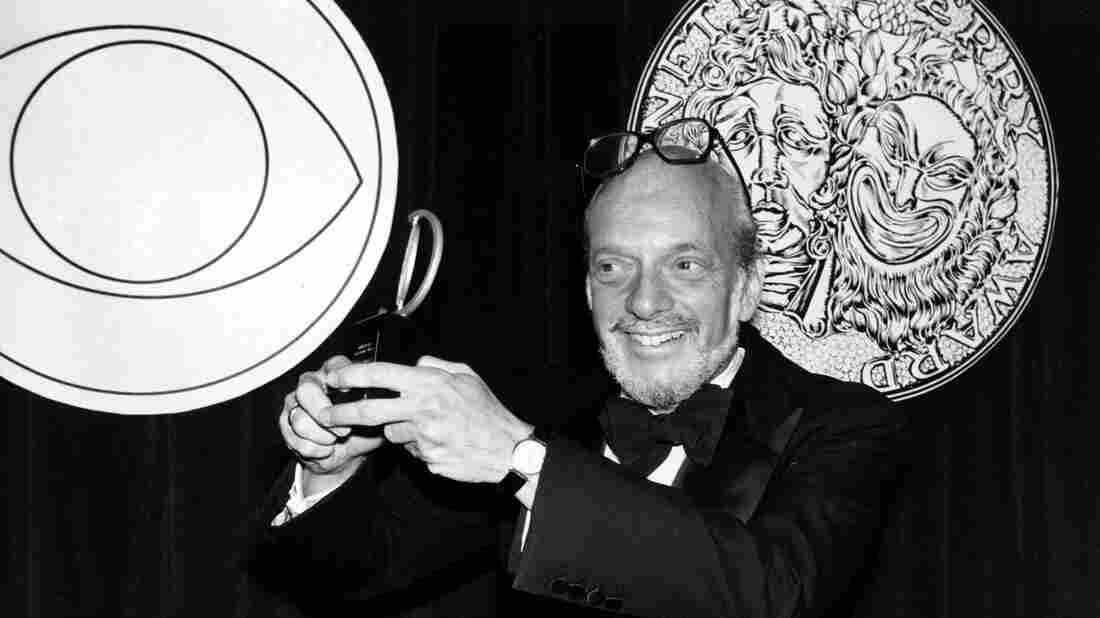 Harold Prince poses with his Tony Award for best direction of a musical in 1980. He earned the honor for his work on Evita. Associated Press hide caption 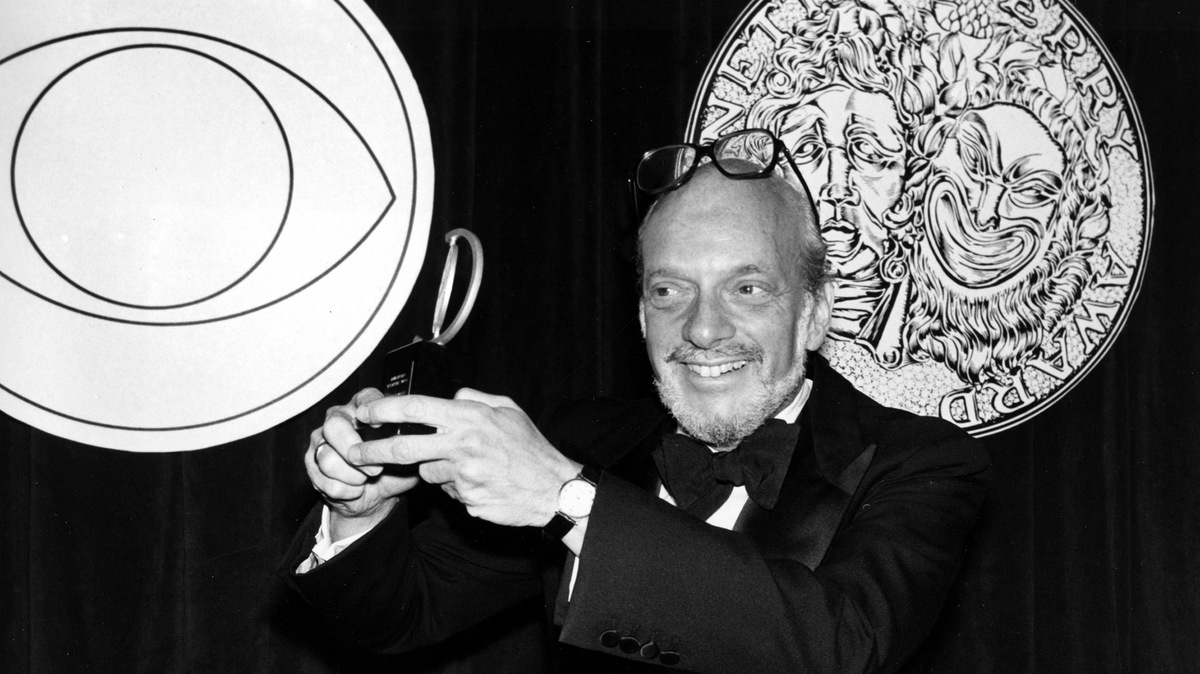 Harold Prince poses with his Tony Award for best direction of a musical in 1980. He earned the honor for his work on Evita.

The musical theater director and producer Hal Prince, winner of an unprecedented 21 Tony Awards, has died in Iceland after a brief illness. He was 91.

Prince worked on such major shows as Cabaret, Sweeney Todd and The Phantom of the Opera. But he was always looking forward to the next show, regardless of how the last one turned out.

In 1965, composer John Kander was working on a show that Prince produced called Flora, The Red Menace — and it was not going well.

"A week before the show opened, Hal had said, 'Whatever happens to Flora, we'll meet at my apartment and work on the next piece,'" Kander says. "And that's exactly what happened. The show was not a success and we met at Hal's apartment and started working on a piece which eventually became Cabaret."

Prince was born in New York in 1928 and fell in love with the theater as a kid. He said that as soon as he graduated from the University of Pennsylvania, he approached Broadway producer and director George Abbott to ask for a job.

"I worked for nothing," Prince said. "That was my proposal and he accepted it. And then he paid me after about six months. I went backstage on a show and I had a decent salary. And from then on, I've been living a comfortable life in those terms."

Prince learned not only his work ethic from George Abbott — he became a producer himself. And in 1954 he produced The Pajama Game and hired Abbott to direct it.

It was the beginning of a phenomenally successful career as a producer. Among Prince's other shows were Damn Yankees, West Side Story and Fiddler on the Roof. 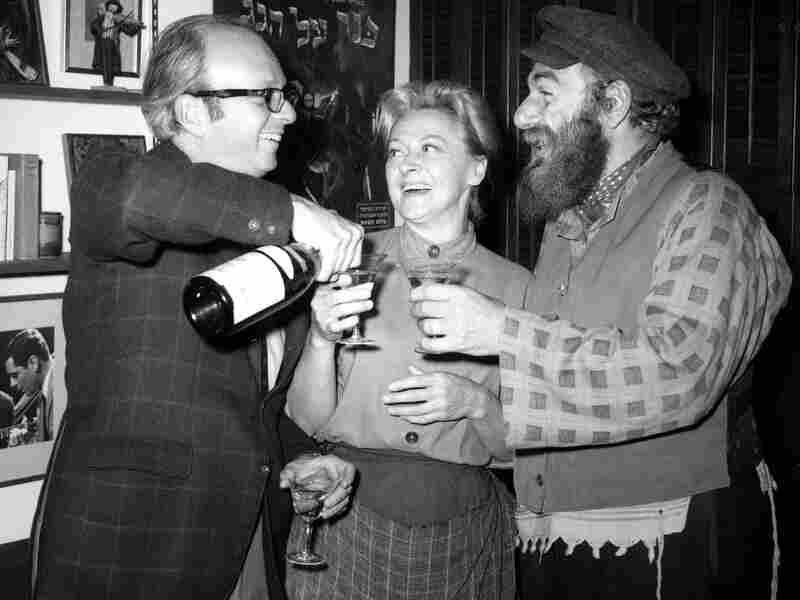 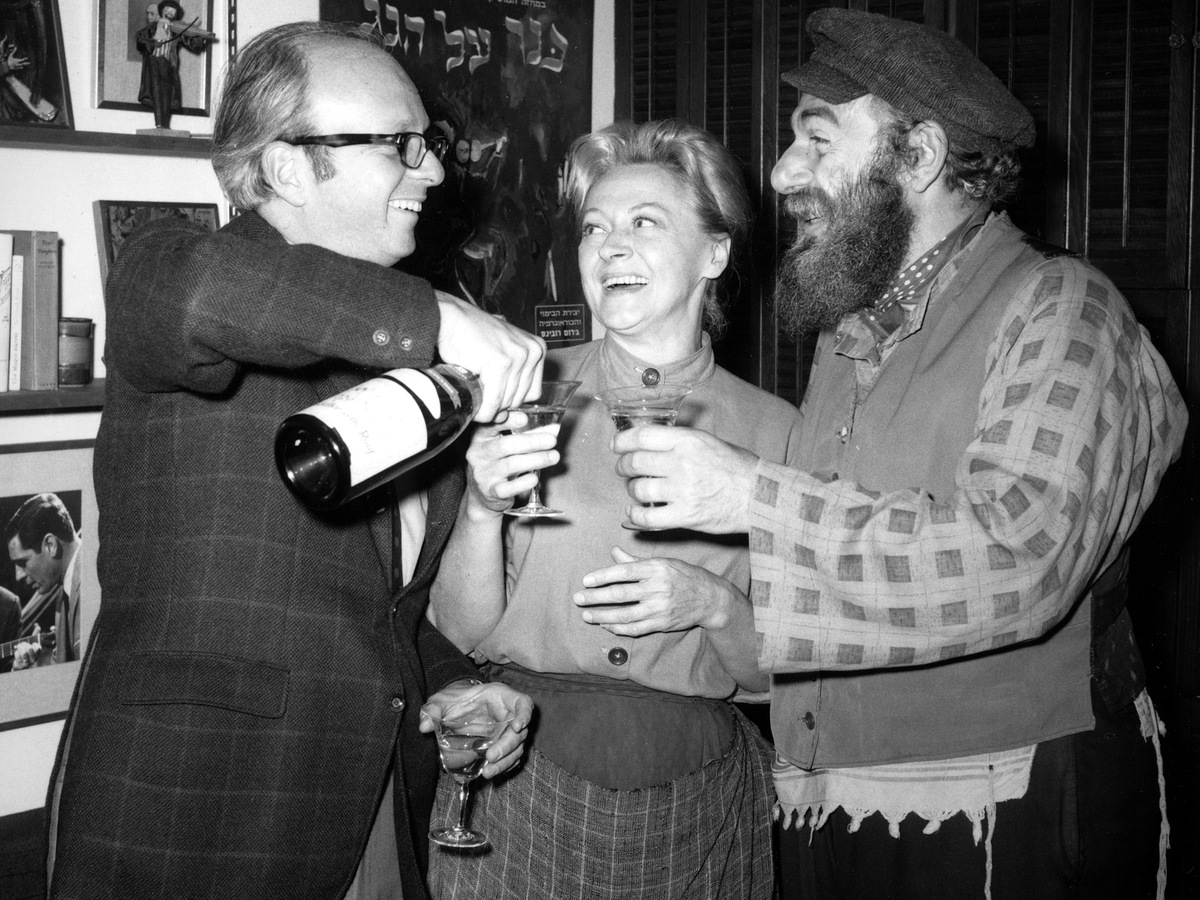 Producer Harold Prince celebrates the 1,254th sold-out performance of Fiddler On The Roof in 1967 with actors Maria Karnilova and Herschel Bernardi.

But Prince had other ambitions.

So Prince hired himself to direct shows like Cabaret and Zorba. In 1970, he began a remarkable period of collaboration with composer/lyricist Stephen Sondheim. They worked together on six shows, which Prince both directed and produced.

"He always makes me want to go to the piano and write," Sondheim says. "I always leave meetings with Hal just bursting with ideas. Hal's as stimulating as anybody I've ever met."

Among their shows were Company, Follies and Sweeney Todd, which expanded and transformed musical theater. They were often referred to as "concept" musicals — serious works on serious topics, like contemporary marriage, disillusion of the American dream, the corrosive nature of the Industrial Revolution.

"I'm very issue-oriented and I like a good story in the theater, obviously," Prince said. "But I have to have — in order to do decent work, me — I have to have some kind of metaphor or I can't do it." 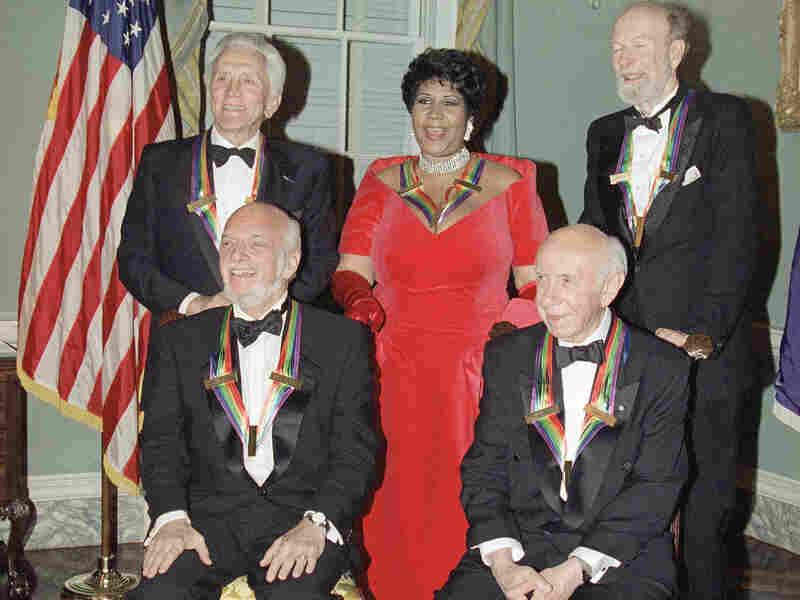 The 1994 recipients of the Kennedy Center Honors pose for a photograph. Hal Prince is seated on the left, next to Morton Gould. Standing, from left to right, are Kirk Douglas, Aretha Franklin and Pete Seeger. Doug Mills/Associated Press hide caption 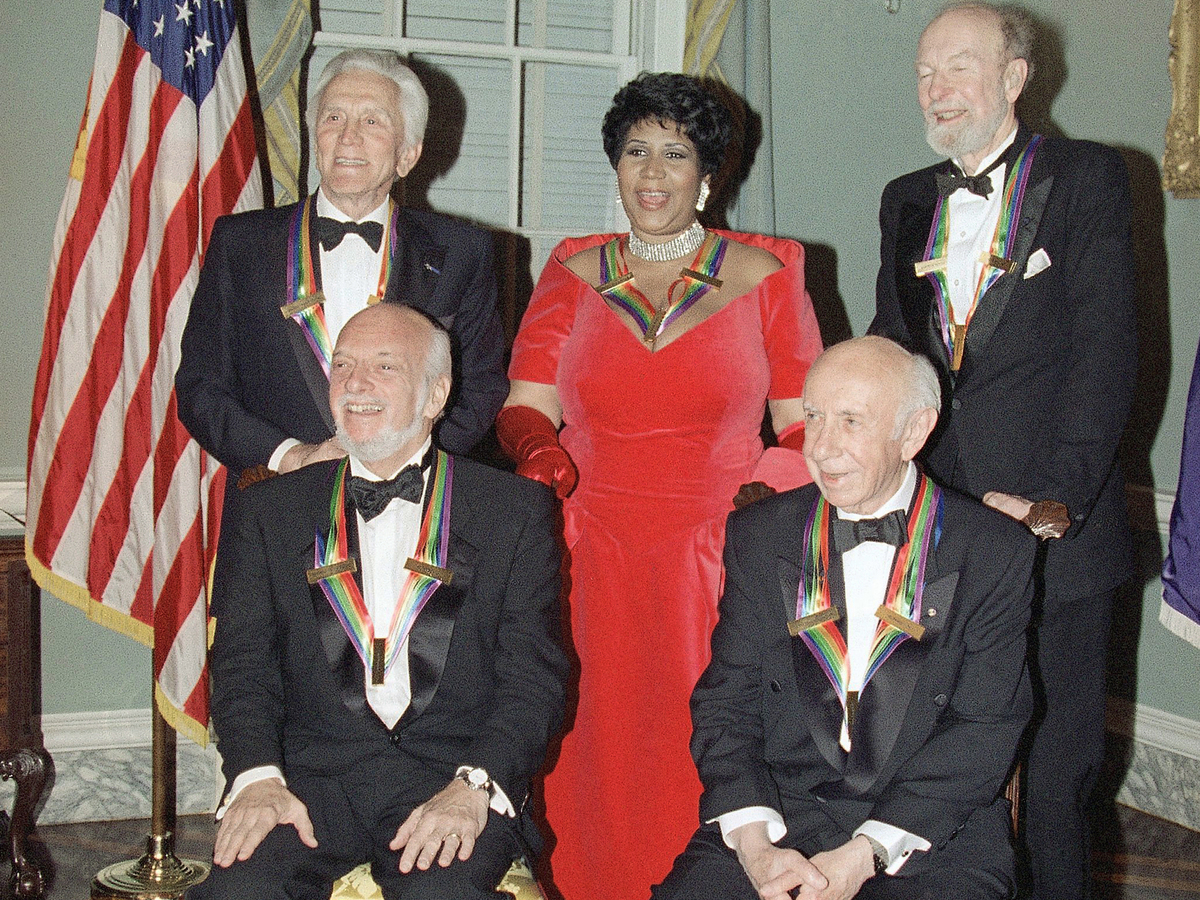 The 1994 recipients of the Kennedy Center Honors pose for a photograph. Hal Prince is seated on the left, next to Morton Gould. Standing, from left to right, are Kirk Douglas, Aretha Franklin and Pete Seeger.

"He is so visual," Webber says. "And when he gets something right, visually, I mean, nobody gets it more right than him."

They worked together on Evita and The Phantom of the Opera. The latter is by far the biggest hit Hal Prince ever directed. It's the longest-running show on Broadway.

But Prince also had his share of flops. His wife Judy confronted him one day.

"She said, 'I'm sick to death of you talking about hits and flops,'" he said. "'Do you not acknowledge that some of your greatest successes were flops at the box office and some of your biggest hits were not such damn successes artistically?'"

So he kept on working. Still, Prince acknowledged it wasn't enough to have talent or intellectual curiosity or an impeccable work ethic.

"There is not an artist in the world who achieves any success who hasn't had a lot of luck," Prince said. "You're lucky to be born when you are, where you are."

And the American musical theater was lucky that Hal Prince helped to shape and define it.