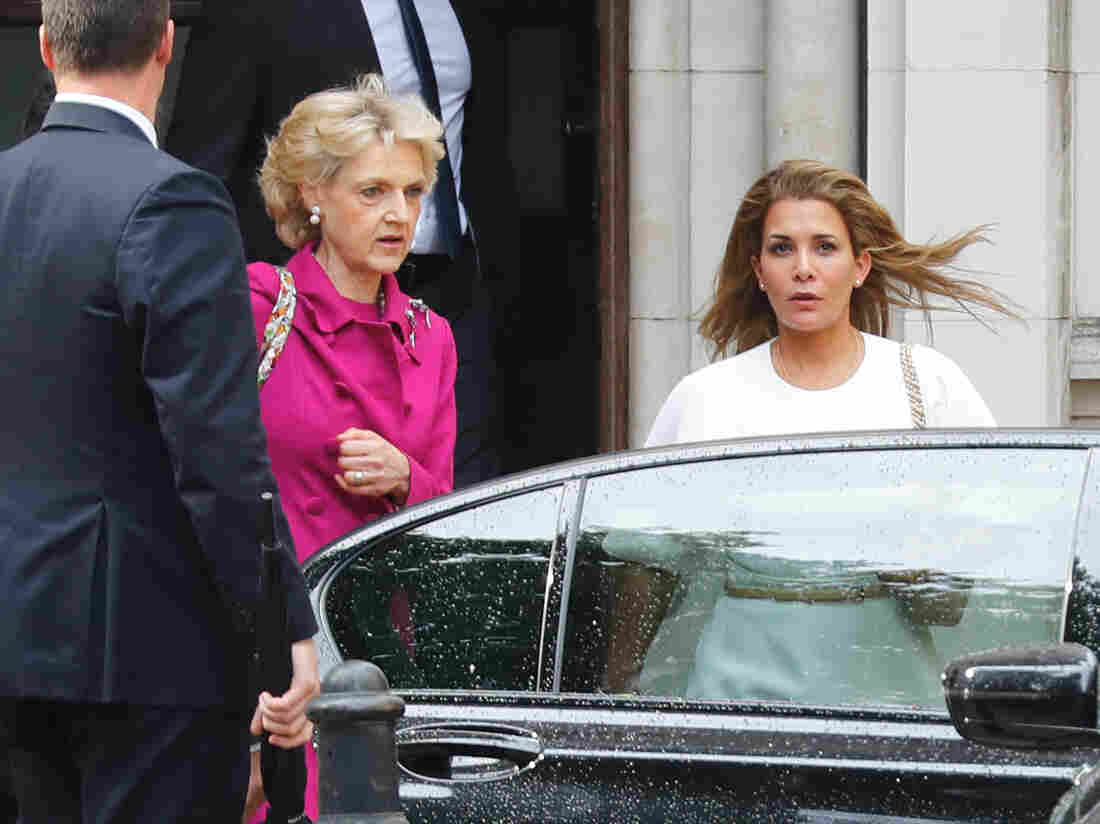 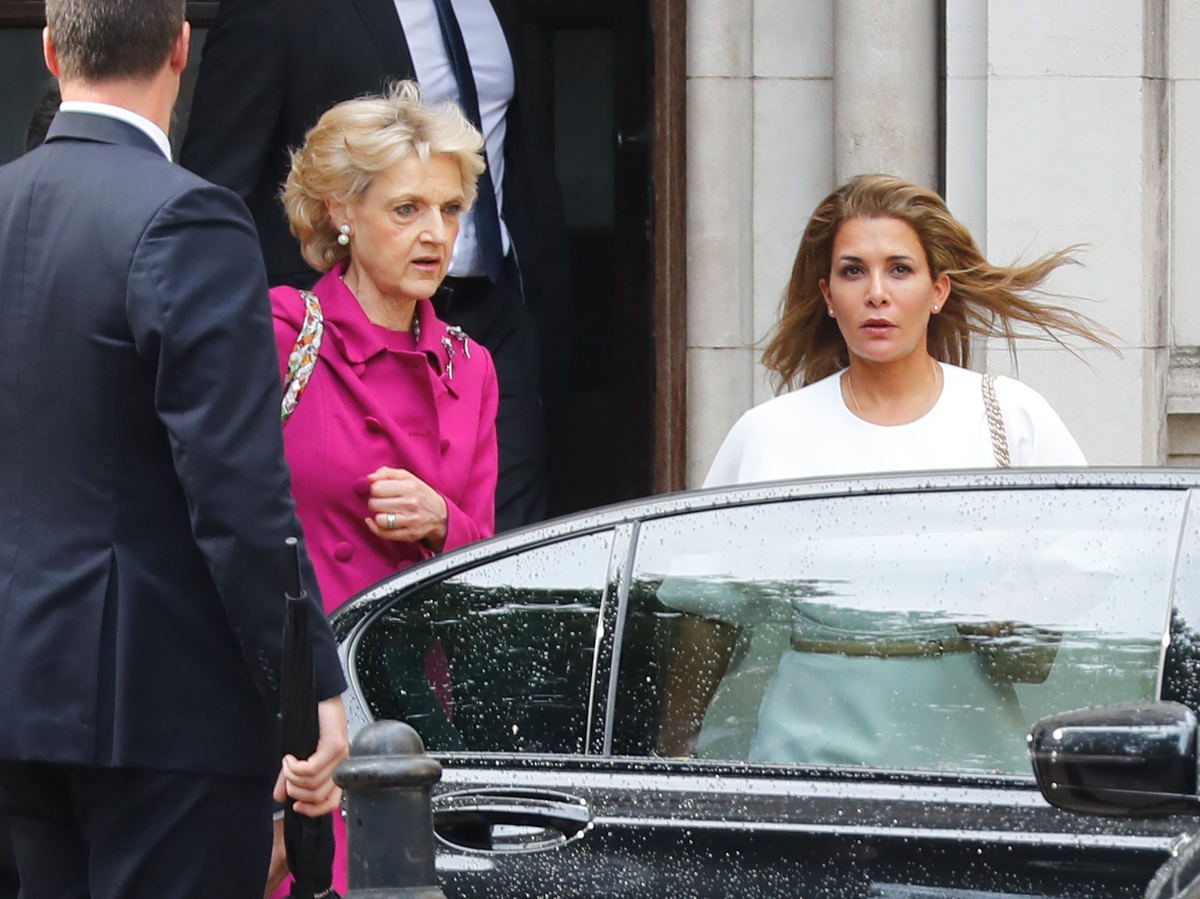 Princess Haya bint al-Hussein of Jordan, one of six wives of the ruler of Dubai, has asked a U.K. court for protection after she fled the United Arab Emirates earlier this year with her two children.

Princess Haya, 45, who is the daughter of the late King Hussein of Jordan, appeared on Tuesday for a preliminary hearing in the family court of the High Court of England and Wales, according to The Guardian newspaper. She requested a forced marriage protection order, intended to safeguard victims of forced marriages and domestic abuse, according to The Associated Press.

Reuters reports that she also applied for a "non-molestation order" against harassment or threats.

The BBC reports that Princess Haya fled the UAE in May with her two children, ages 11 and 7. She was reported earlier this month to be in hiding in a townhouse in London's posh Kensington Palace Gardens.

Princess Haya reportedly is seeking asylum in the U.K. and has applied for custody of her children. However, her estranged husband, Sheikh Mohammed bin Rashid Al Maktoum, 70, who is also the prime minister of the UAE, has challenged her custody petition. Sheikh Mohammed reportedly has 20 children by different wives.

Earlier this month, the couple issued a statement saying the proceedings were "concerned with the welfare of the two children of their marriage and do not concern divorce or finances," according to The Guardian.

On Tuesday, family court Judge Andrew McFarlane turned down a request from Sheikh Mohammed's lawyers for a summary return of the children. The judge also rejected a request to keep the proceedings under wraps.

"There is a public interest in the public understanding, in very broad terms, proceedings that are before the court," the judge said.

Last year, a daughter of Sheikh Mohammed, Sheikha Latifa bint Mohammed Al Maktoum, tried to flee Dubai after appearing in a lengthy video saying she had been imprisoned. She was subsequently intercepted in a boat at sea in international waters near India, seized by Indian and UAE security forces and returned to Dubai.

In September, Amnesty International said that after Sheikha Latifa was recaptured, she had been held "incommunicado in an undisclosed location" that "possibly entailed multiple violations of international human rights law by both India and the UAE, including arbitrary detention, torture, and enforced disappearance."

Some 20 years ago there was a similar attempt by another of Sheikh Mohammed's daughters, Sheikha Shamsa Al Maktoum.

The attempt at escape in 2000 by Sheikha Shamsa, then 19, was also thwarted by authorities, The Guardian reported at the time.